Earlier this month, Fuel released their 5th studio album: Puppet Strings. It’s been a long time coming. This is their … Read more 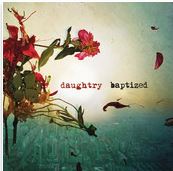 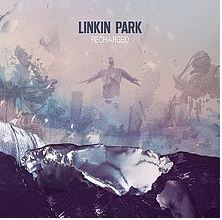 This past summer metal legends Black Sabbath released their new album “13”. It was Sabbath’s first album with Ozzy Osbourne in … Read more