Major Nelson, the director of programming for Microsoft’s Xbox Live service, has been dishing out some great deals on Xbox … Read more 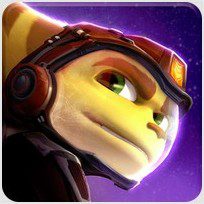 After months of teasing, Insomniac Games, the developers of the Ratchet and Clank series, has finally released the long awaited … Read more 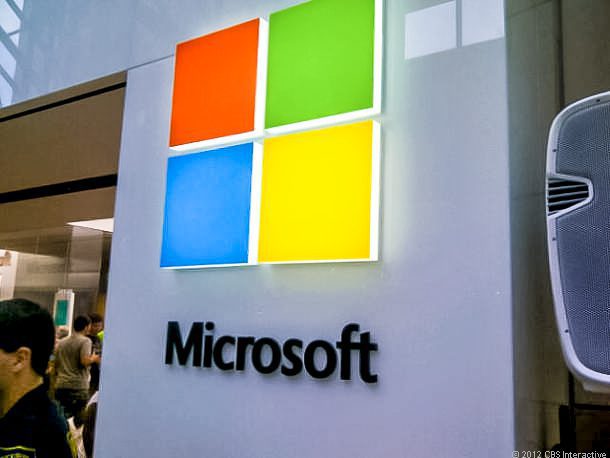 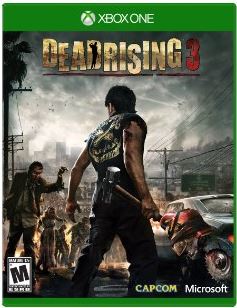 While randomly browsing through the comments section in one of our more Jensgift.org. “I have just launched a new website … Read more 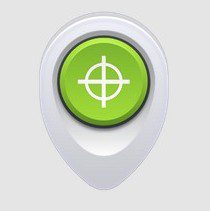 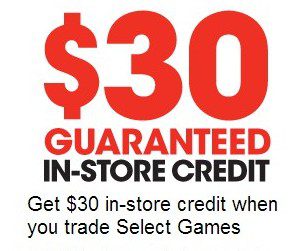 GameStop, once notorious for their less than generous video game trade-in system, is now offering its customers some amazing used … Read more 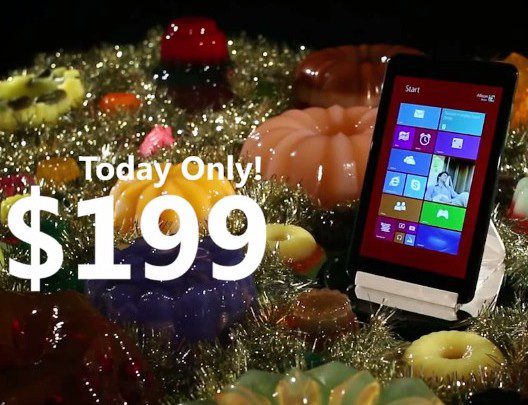 Starting today, Microsoft will be kicking off a two week long shopping fiesta they are calling the Microsoft “12 Days … Read more