Every month Sony gives away free games to PlayStation Plus members. Here’s some details on what members can look forward … Read more

Fans have long hoped that Naughty Dog’s The Last Of Us might come to PlayStation 4, and now that dream … Read more 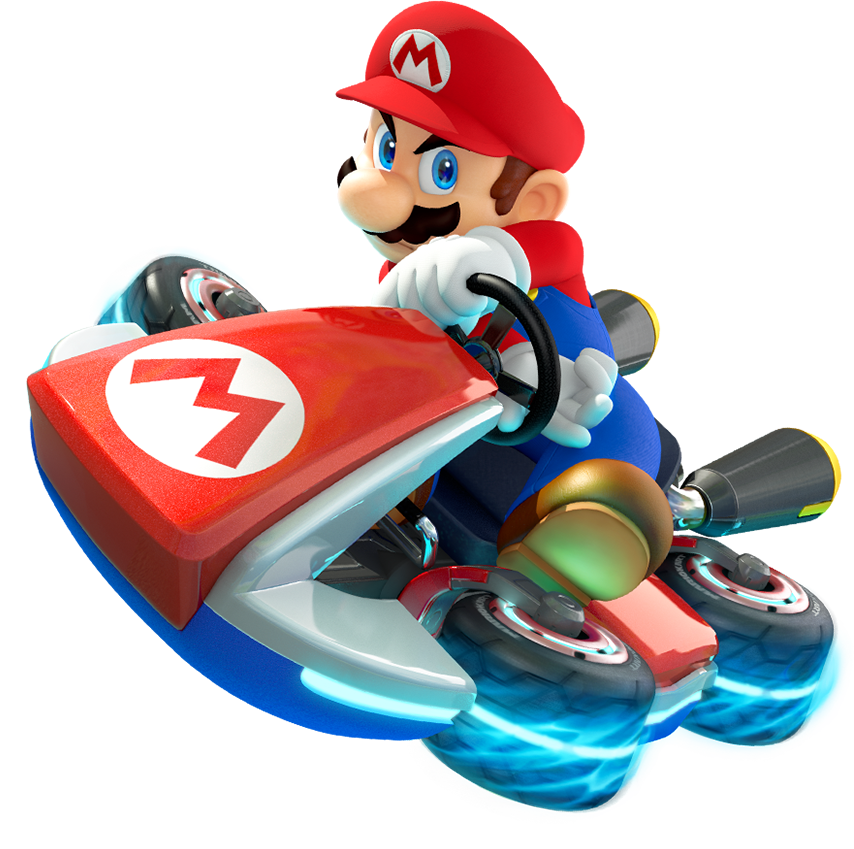 Following a round table discussion at GDC, Nintendo has revealed lots of exciting information about the upcoming release of Mario … Read more

With March coming to a close, Sony has decided to give US gamers a taste of the free content that … Read more

Yesterday it was reported that Facebook had purchased Oculus VR for about $2 billion. Despite initial industry shock, recent interviews … Read more 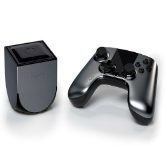 Via a post on their blog, Ouya has announced that it will no longer require developers of content on its … Read more 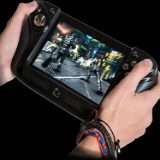 Wikipad Inc. has announced that their 7-inch Android gaming tablet will now be sold for $200 as opposed to its … Read more

Tianfall is easily one of the most anticipated games of 2014 for Xbox platforms and PC. Today the game has … Read more