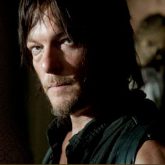 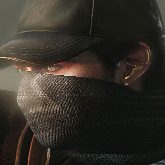 Ubisoft has officially revealed and confirmed that Watch Dogs will launch on PC, Xbox, and PlayStation platforms on May 27th. … Read more 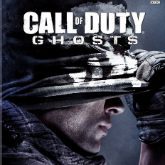 Activation and Infinity Ward have announced that Call Of Duty: Ghosts multiplayer will be free starting Friday March 7th at … Read more 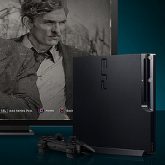 After brief mention this January, Sony has officially announced the PS3 version of its HBO Go app is available as … Read more 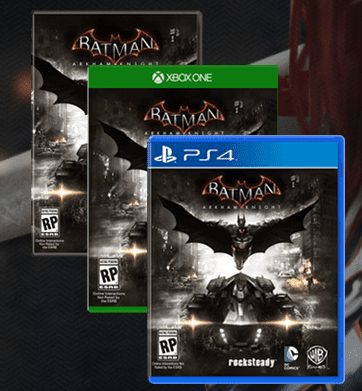 After plenty of leaks and speculation, Rocksteady Studios has officially revealed Batman Arkham: Knight for PS4, Xbox One, and PC … Read more 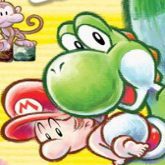 Per a post on Naughty Dog’s official website, PS3-exclusive The Last Of Us will be getting its final piece of … Read more 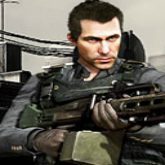 Following the previous release of the Captain Price Legend Pack, it looks like more classic characters will soon be entering … Read more 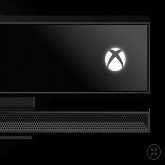 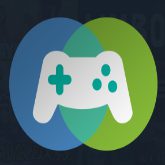