If you’ve got a PS4, inFamous: Second Son is probably towards the top of your shopping list on March 21st. … Read more 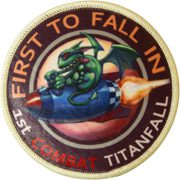 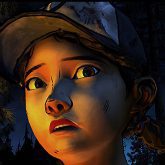 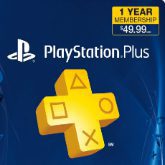 According to a press release from Sony. (via IGN) the UK  will be receiving Housemaque’s Dead Nation: Apocalypse Edition as … Read more