Now that Black Friday shipping has come to an end, Target has posted some Cyber Monday specials for shoppers to … Read more

Target announced that this holiday season they will be price-matching items at their stores from November 1st to December 21st, … Read more 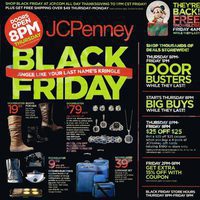 JC Penney’s Black Friday Ad Flyer has been leaked! According to the flyer, the retailer will be opening their doors … Read more 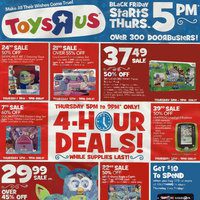 The 2013 Toys R Us Black Friday flyer ad has been released. The toy giant will open on Thursday, the … Read more 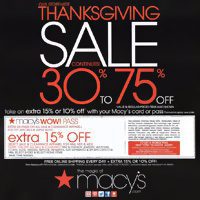 Macy’s Black Friday ad has been leaked. The ad includes 44 pages of markdowns in all areas including apparel, jewelry, … Read more 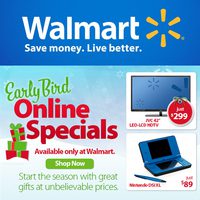 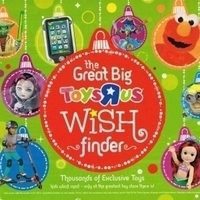 This year’s Toys R Us Toybook is out featuring all the season’s most wanted toys, as well as gift ideas … Read more 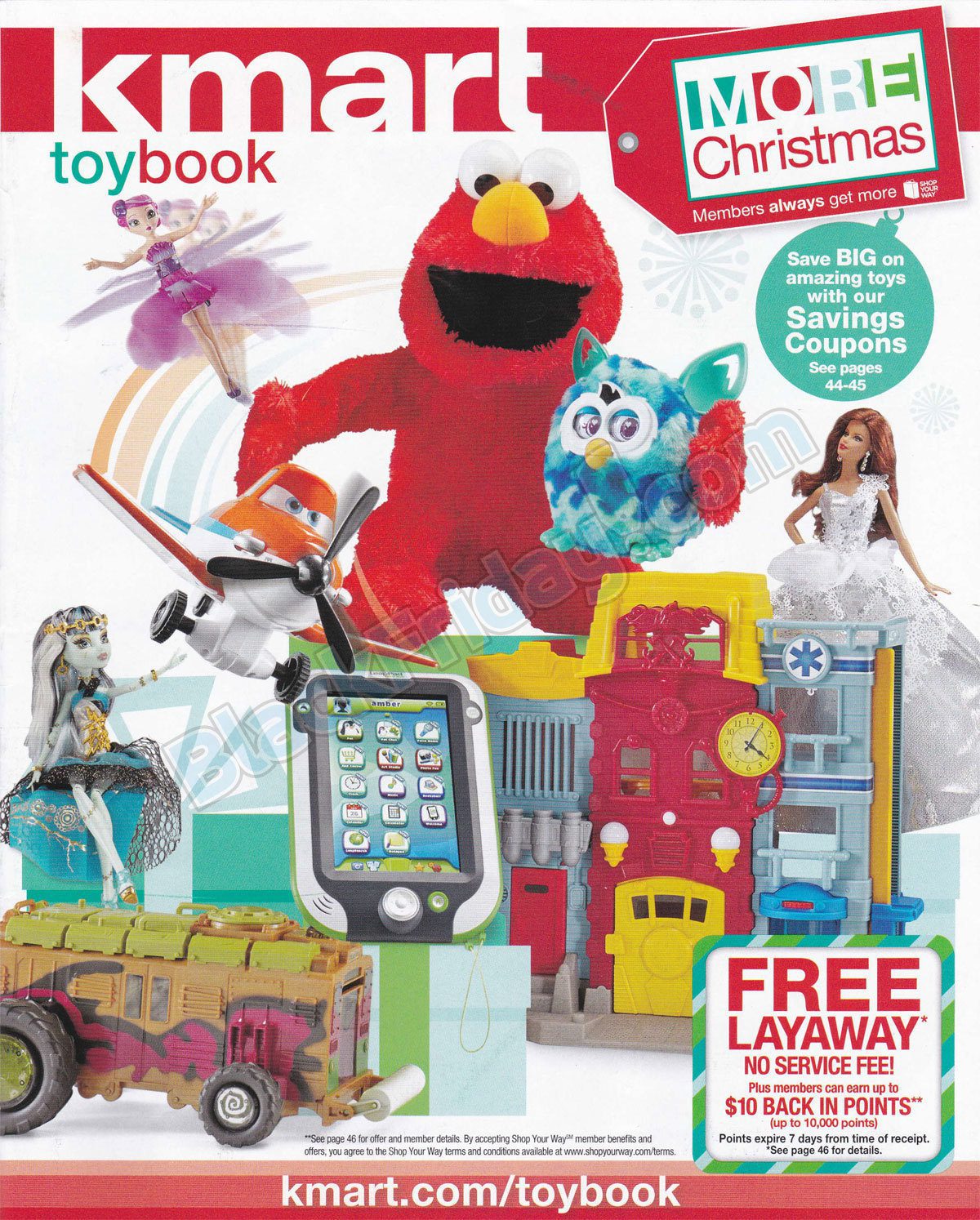 Kmart has revealed their list of the top toys for Christmas, 2013, and released their all-new Kmart Toybook! This year … Read more 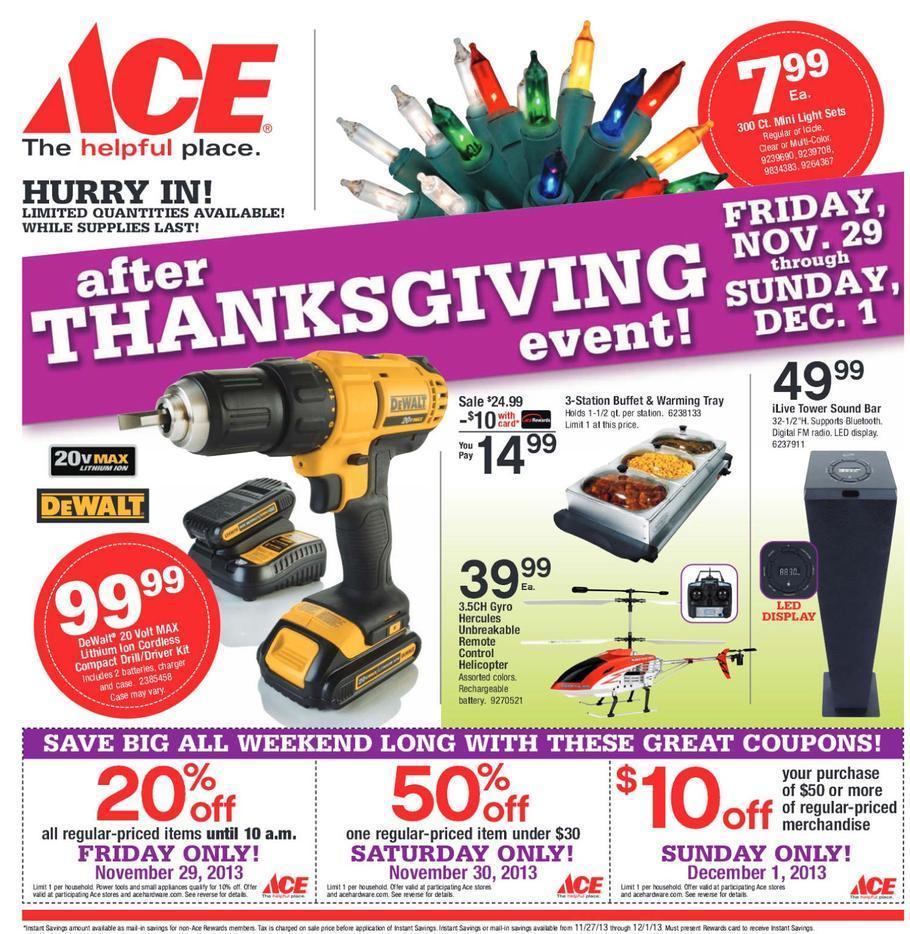 Ace Hardware has released their Black Friday flyer early. It has discounts on more than just tools, as well as … Read more 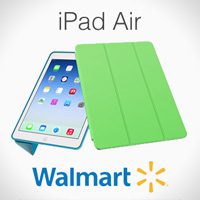 Walmart has announced they will be selling the all new iPad Air at a slightly discounted price. The iPad Air … Read more