Attention all you frugal shoppers out there that like to save a little money!  It’s easy to find good deals, … Read more 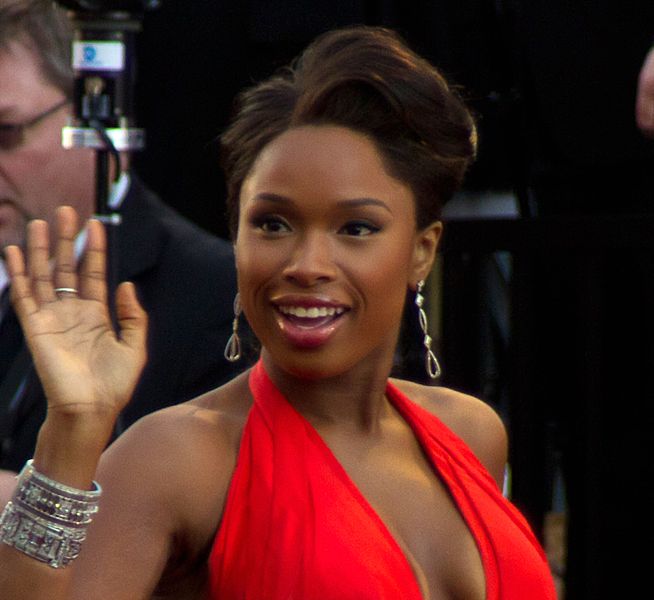 On Tuesday, Oscar-winner Jennifer Hudson’s former Brother-in-Law, William Balfour was sentenced to life in prison for the 2008 killing of … Read more 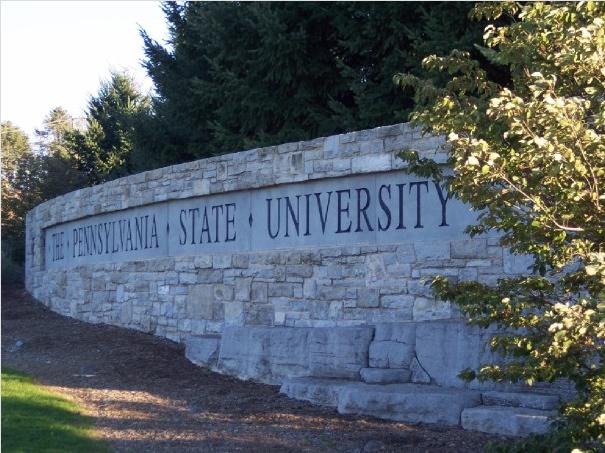 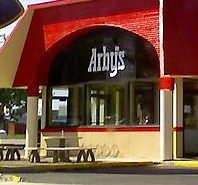 Like many other restaurants and businesses, Arby’s offers many coupons and specials for their customers.  To celebrate their 48th anniversary, … Read more 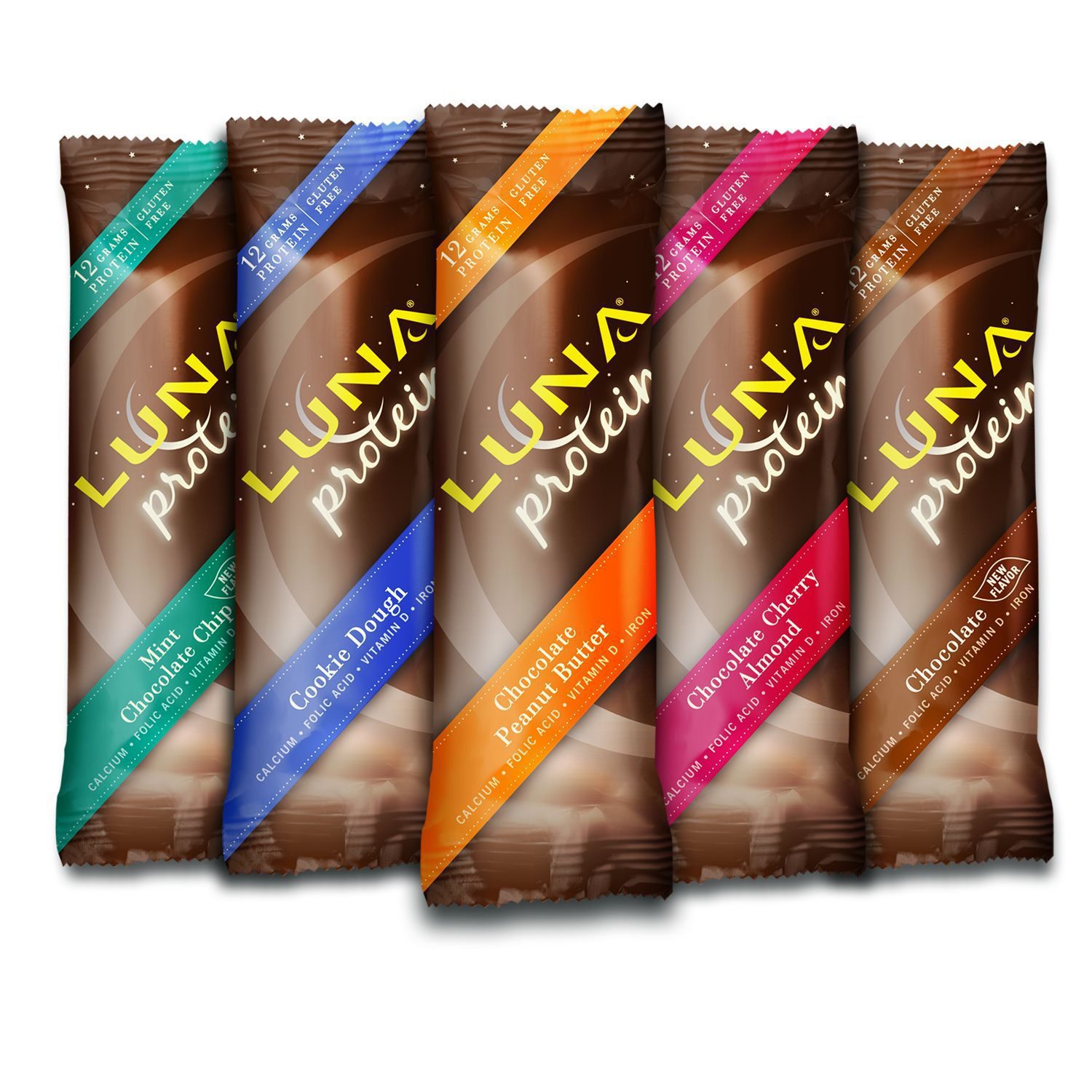