Kate finds out three days before the wedding that she is legally married. Tonight’s season finale episode of Castle began … Read more

Tonight’s NCIS episode had Tony leaving Washington DC for a trip to France. Dinozzo was sent to France on the … Read more

This week’s all new episode touched on some sensitive, current issues with military veterans.  The episode began with a military … Read more

After spending last week in the 70’s, Castle and Beckett returned to present day to solve a rather grisly murder. … Read more

Weeks after late night legend David Letterman announced his plans to retire, more retirement news is coming out of the … Read more 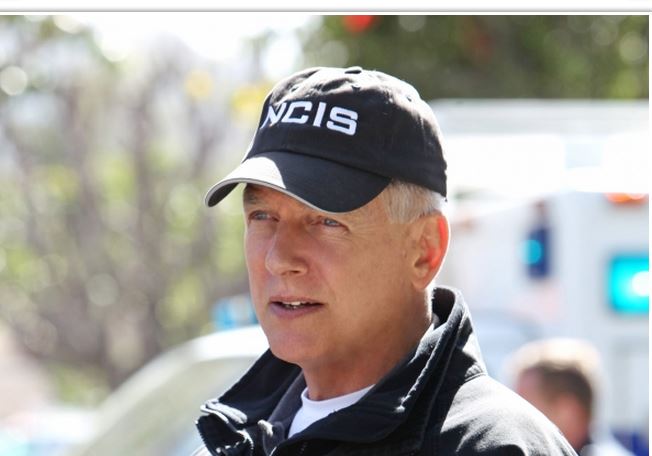 This week’s all new episode touched on some sensitive topics. The first victim of the evening was yet another visual … Read more 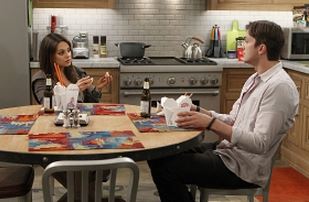 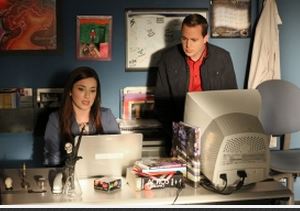 This week’s episode focused on the return of McGee’s girlfriend Delilah, who was working her first case after her injuries. … Read more 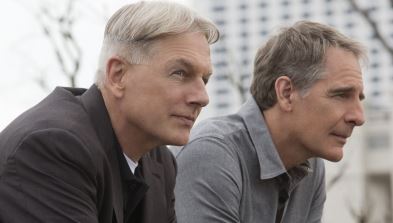 This week’s NCIS was the second part of last week’s episode. The episode picked up where last week’s ended. Gibbs … Read more