Users are concerned, but not alarmed, about the recent debate over Google’s Gmail privacy policy. In response to a July … Read more

In the Gmail vs Outlook.com debate, Microsoft says Gmail users are being “scroogled.” The MS ads are creepy, but is it … Read more

Beginning August 16th, shoppers who purchased third party chargers for their Apple iPhone, iPad, or iPod will have the opportunity … Read more 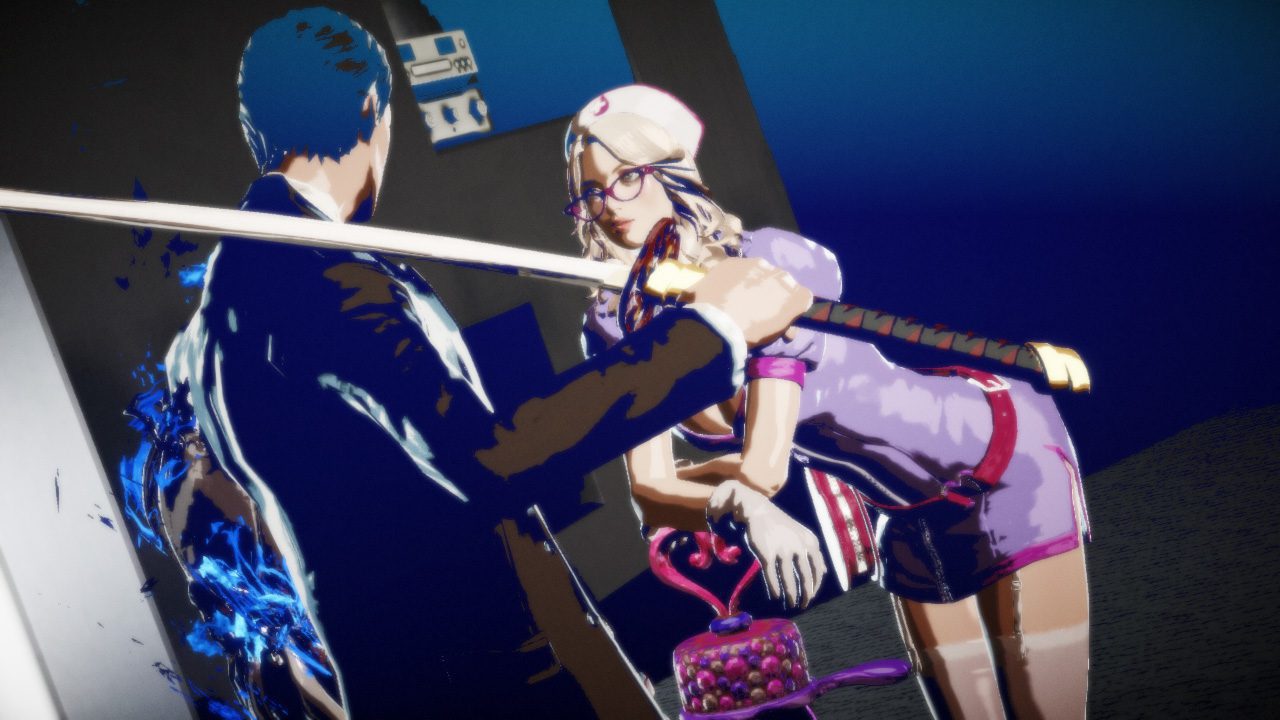 Killer Is Dead, a highly stylized one player action game, is now available for pre-ordering. Shoppers who pre-order the video … Read more