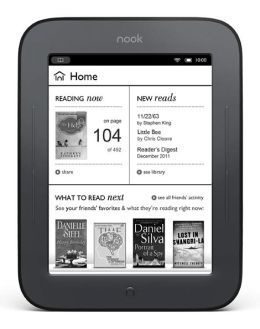 According to Reuters, Barnes & Noble will be giving away a free Nook Simple Touch with every purchase of a … Read more 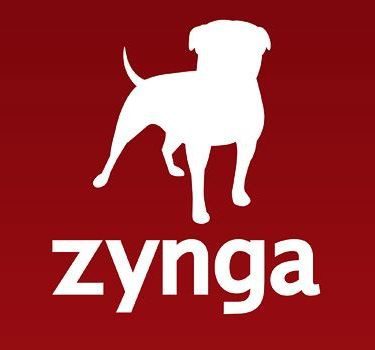 On Thursday, Zynga relaunched its website, Zynga.com, and also announced that it will no longer require players to log in … Read more 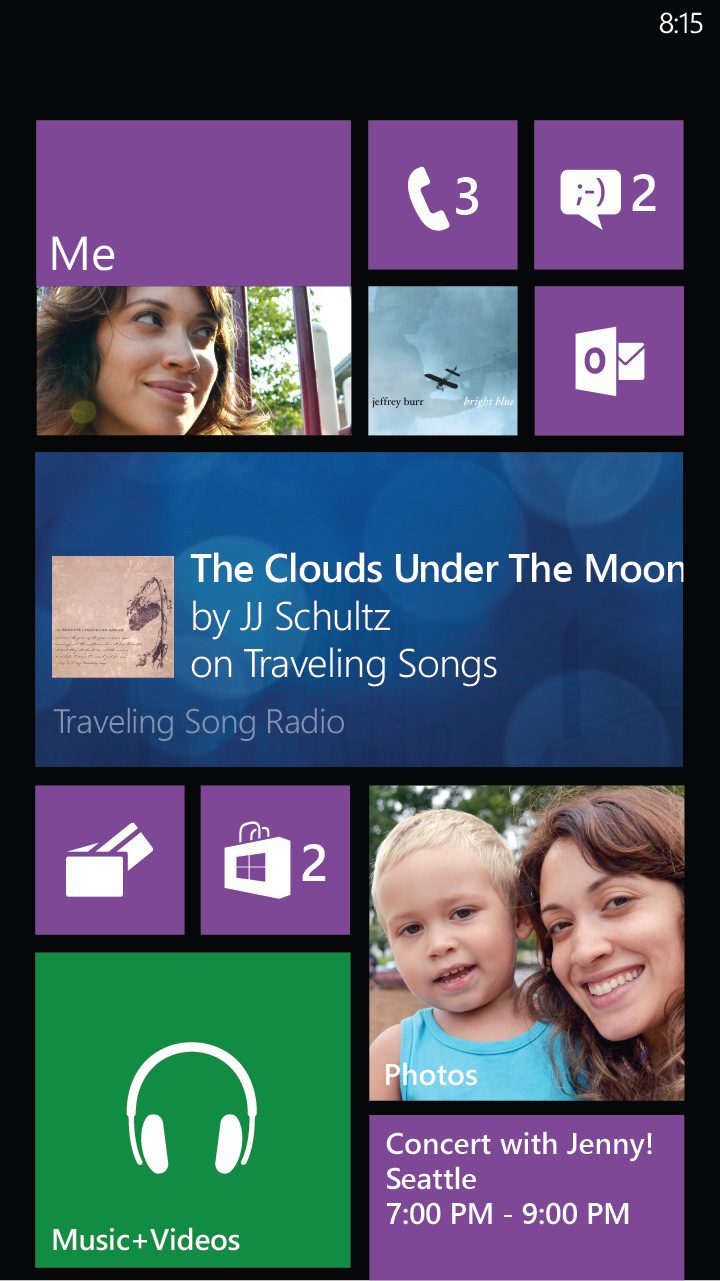 The wait is over for Windows Phone 8 users – Pandora is available for your phone as of today. As … Read more

Fans of Twinkies and other beloved Hostess brands have a sweet treat to look forward to. The judge overseeing the … Read more 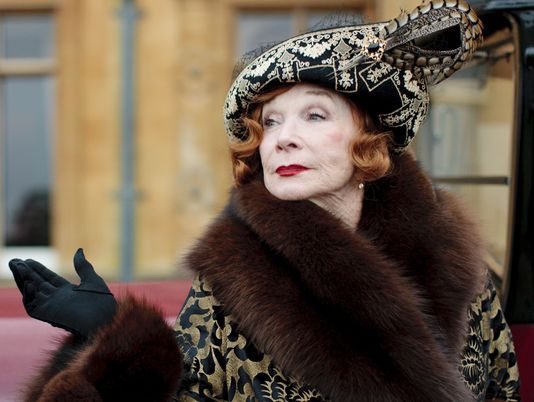 Spoiler Alert! Read no further if you don’t want a sneak peek into the characters of season 4 of “Downton … Read more 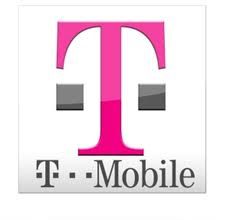 According to TmoNews.com, T-Mobile may be eliminating contract-based service plans as early as March 24th of this year. The changes … Read more 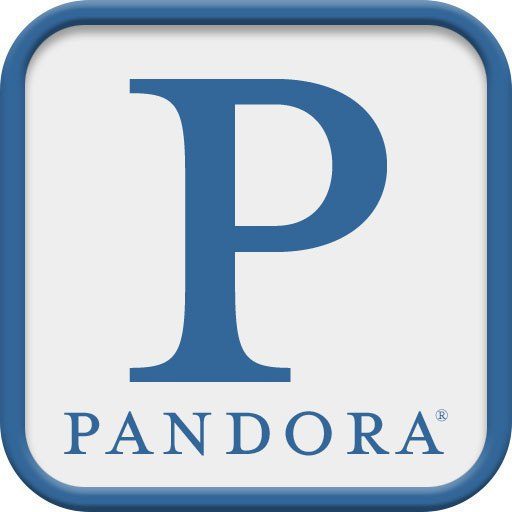 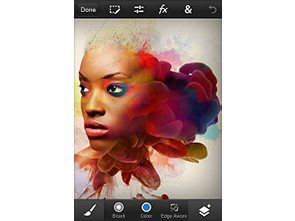 Adobe has released its Photoshop Touch app for iPhones, the iPod Touch, and Android smartphones. The cost of the app … Read more