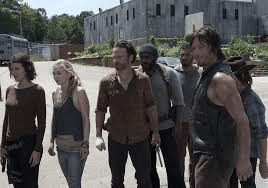 The episode opens with The Governor trying to convince his new found group to take over the prison. He uses … Read more 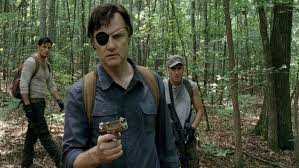 The Walking Dead episode 7 Dead Weight, opens with a pretty good microcosm of events to come. We see The … Read more 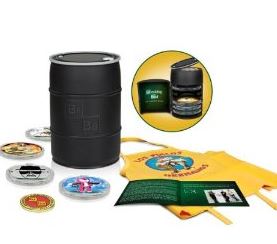 On the heels of Breaking Bad’s Alternative ending leak, I came across the first unboxing of the Breaking Bad box … Read more 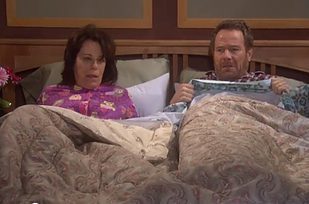 Fans of AMC’s hit series Breaking Bad continue to feel lost without their series, but recently an alternate ending has … Read more 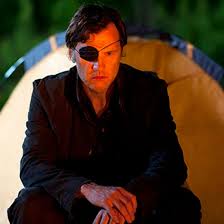 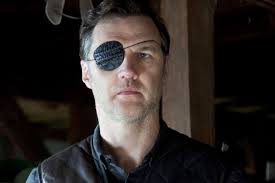 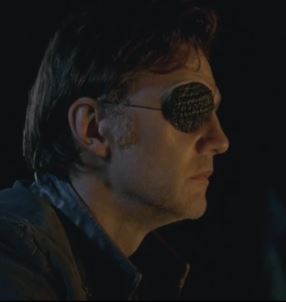 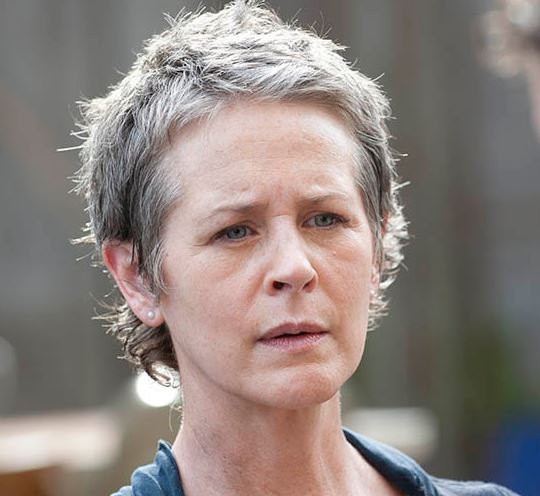 In episode 4 of The Walking Dead Season 4, Indifference, six members go on a search mission looking for medicine. The … Read more