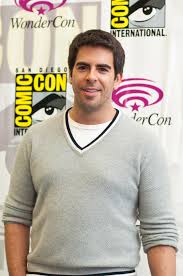 Eli Roth has come a long way from standing guard at Howard Stern’s Private Parts trailer. He is slated to direct … Read more 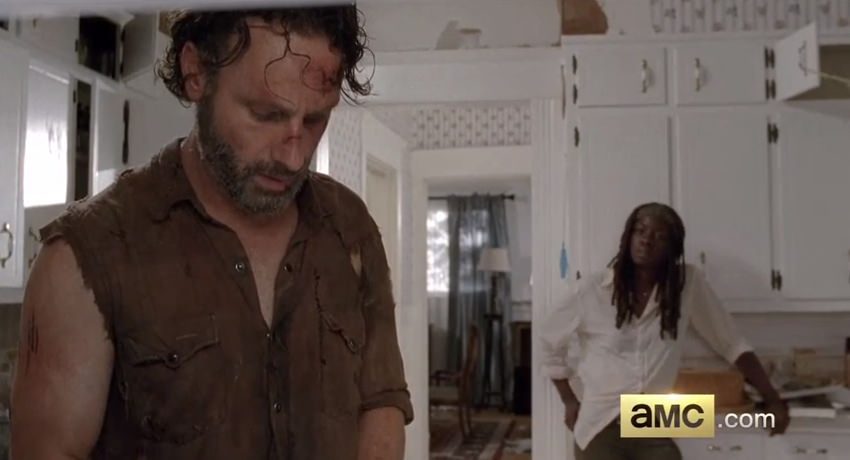 This week’s episode of The Walking Dead opens on a light note. Carl laughs at Michonne’s new shirt and the … Read more 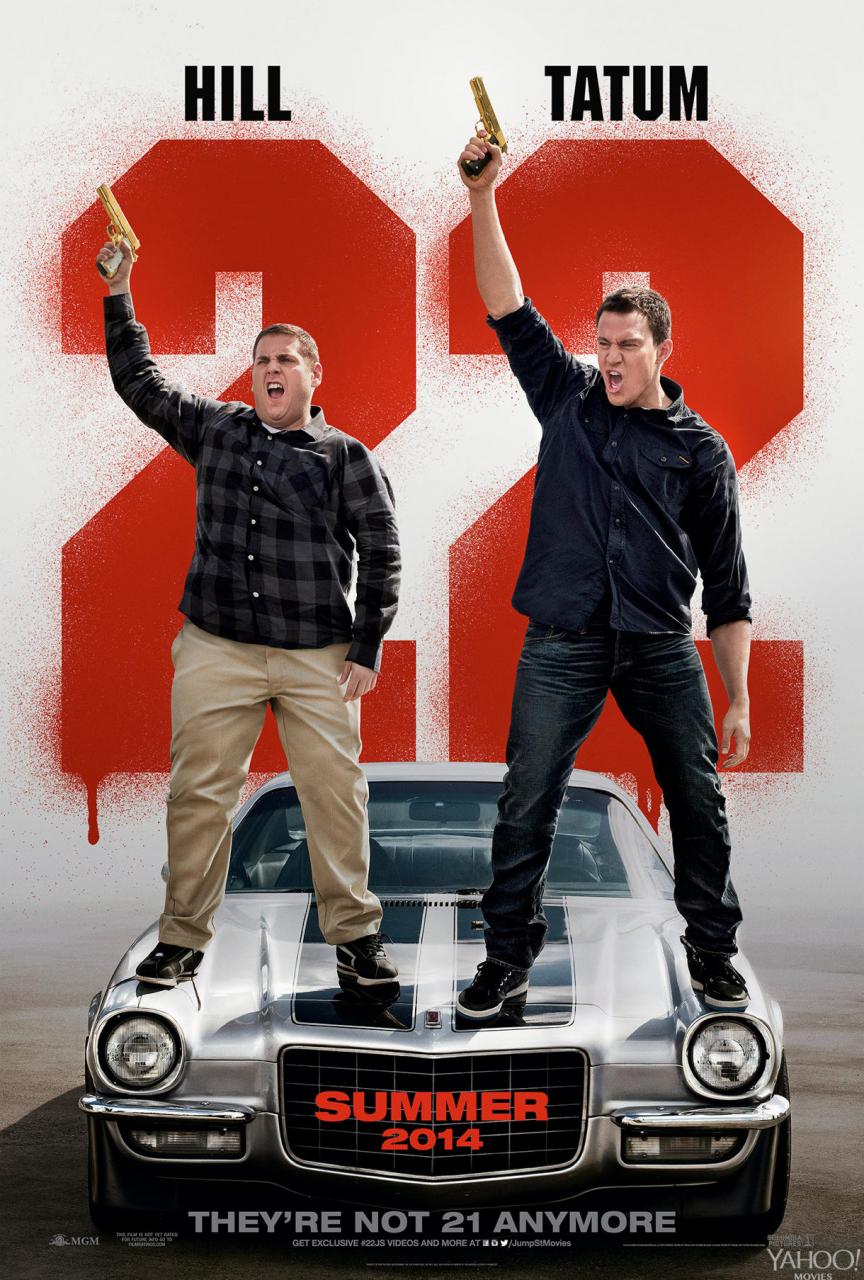 This June, get ready to jump down on 22 Jump Street. Jonah Hill and Channing Tatum return to the screen … Read more 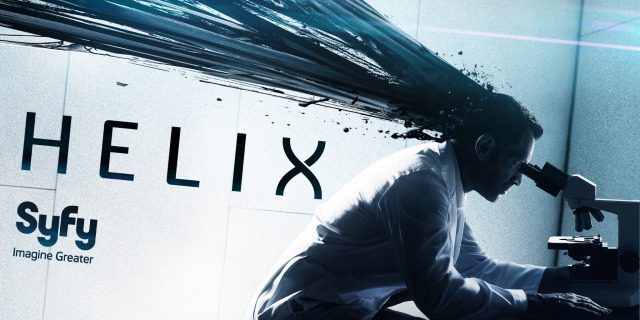 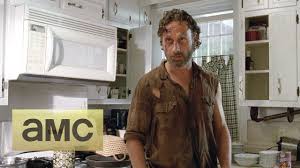 Previews of this Sunday’s The Walking Dead, titled “Claimed,” reveal a composed Michonne and a battered Rick. It’s evident that … Read more 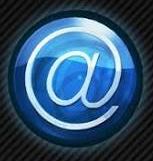