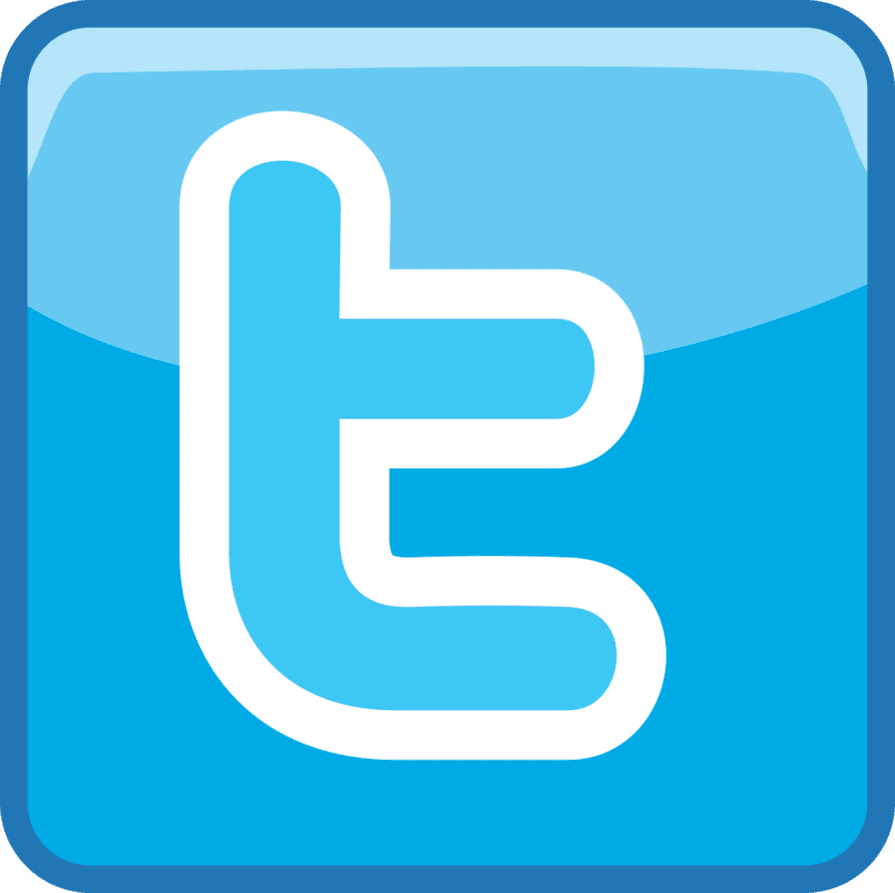 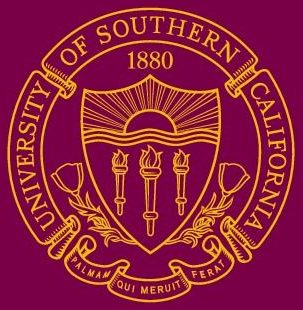 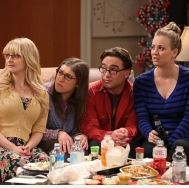 UCarnival has announced the dates and locations for the 2014 installment of its traveling exhibition events. Utsav Fashions, the company … Read more 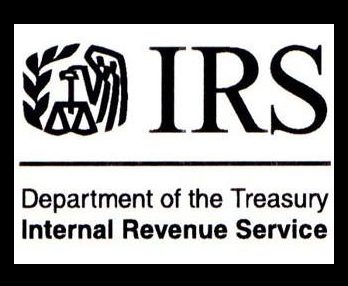 The deadline for reporting 2013 income taxes is closing in. For qualifying individuals needing help with tax preparation, the IRS … Read more 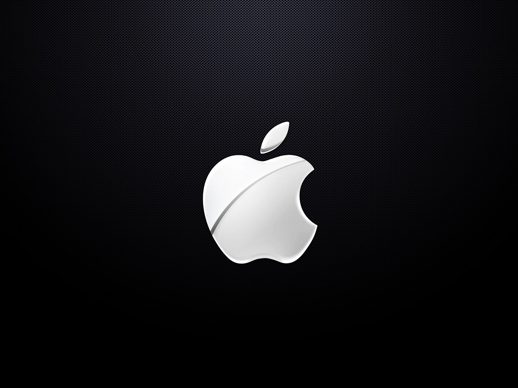 Rumors of Apple’s new health tracking app have been coming on strong for months now. The rumors started when Apple’s … Read more 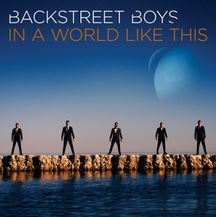 North America can expect a another big bang from the Backstreet Boys this year. The “boys” made a huge announcement … Read more 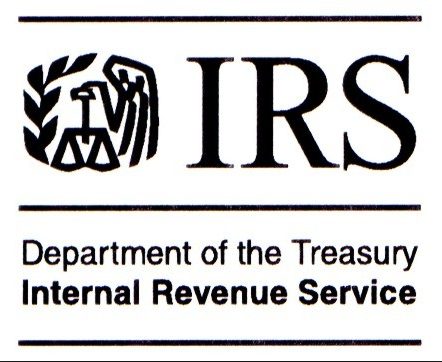 Today, the Internal Revenue Service has announced that interest rates for the second half of 2014 are to be the … Read more

With April 15 looming, the IRS has announced that free tax help is available through their own Taxpayer Advocacy Service (TAS). … Read more