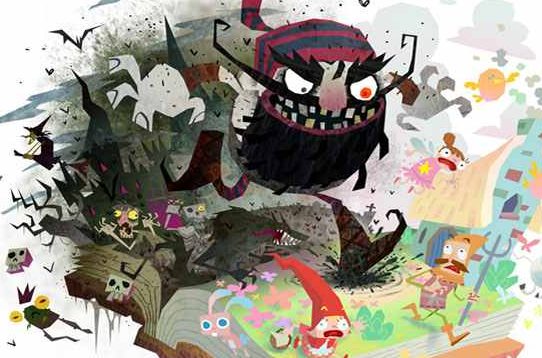 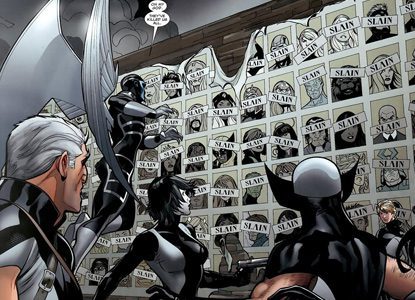 In a recent interview with Empire Magazine, filmmaker Bryan Singer, director of X-Men and X2, had some words to say … Read more 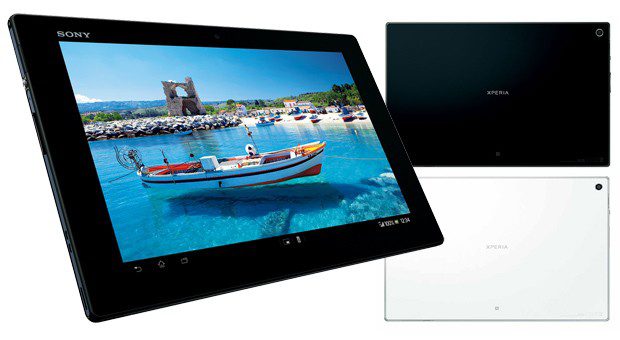 According to an Engadget report today, Sony has announced the Sony Xperia Tablet Z from Japan. The tablet is a … Read more 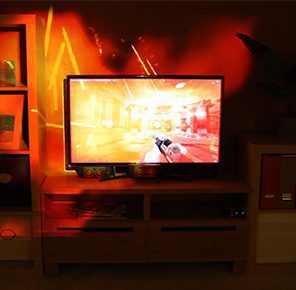 Yesterday during CES 2013, Microsoft announced IllumiRoom, a new product that is capable of turning the entire room around your … Read more 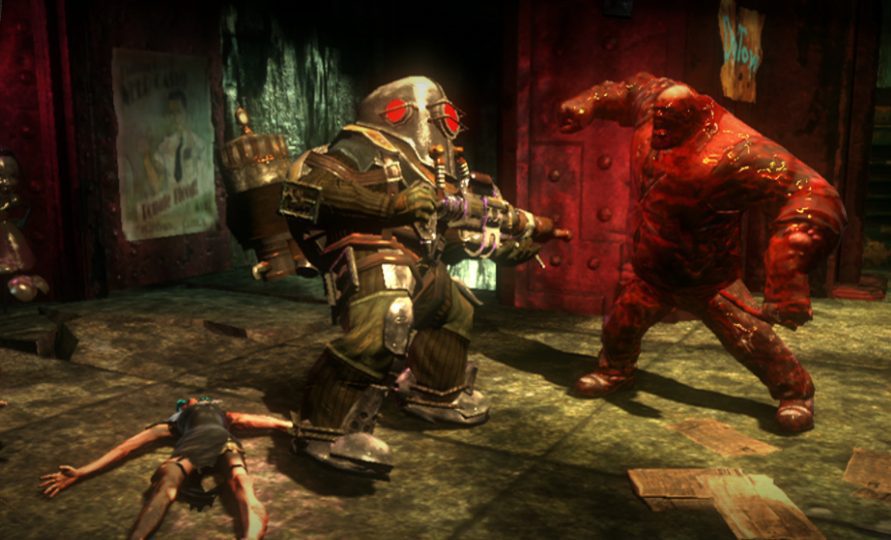 Prior to their release of upcoming first person shooter BioShock Infinite this March, Irrational Games and 2K Marin have announced … Read more 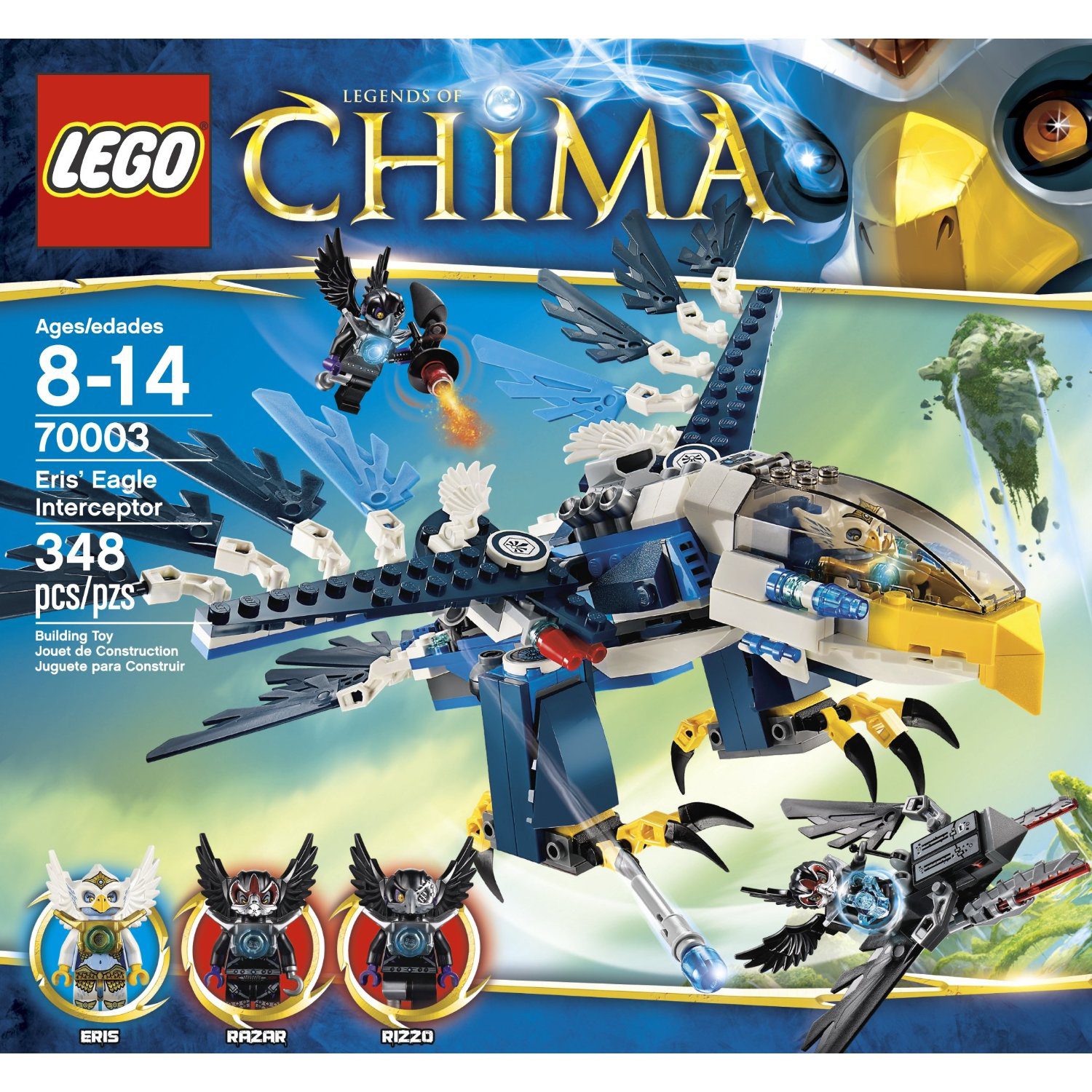 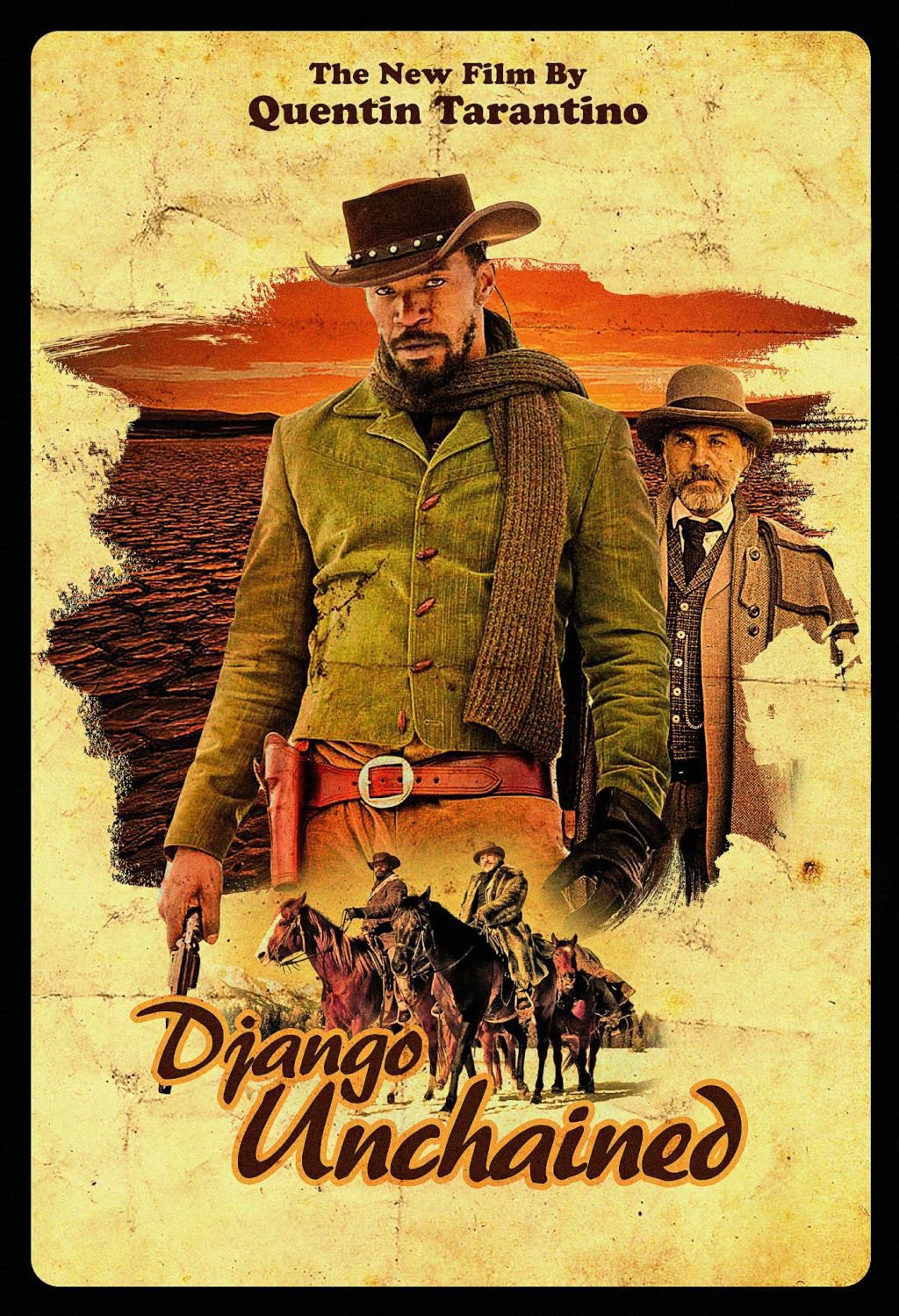 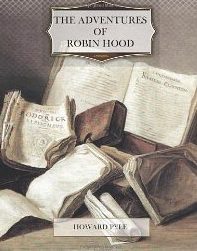