Agent Ribbit is a startup business that ships science projects out monthly to young children.  Each box will contain at least … Read more

Yogi is running an Well-Wish E-Card promotion at yogiproducts.com/ecard. The recipient of the e-card will get a link to claim his … Read more 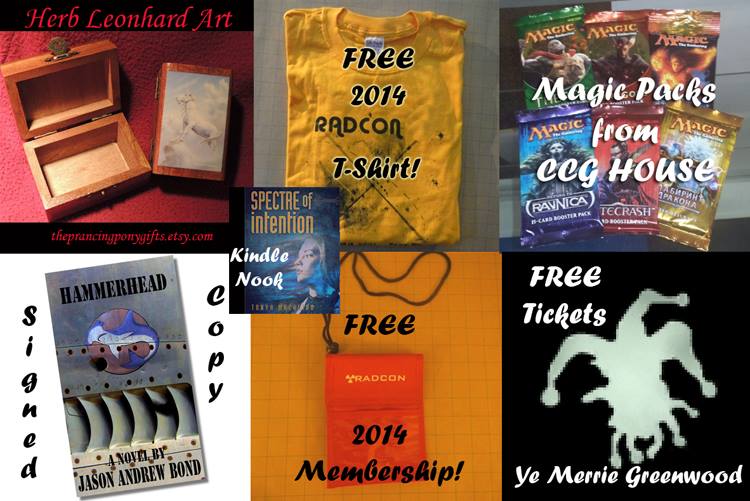 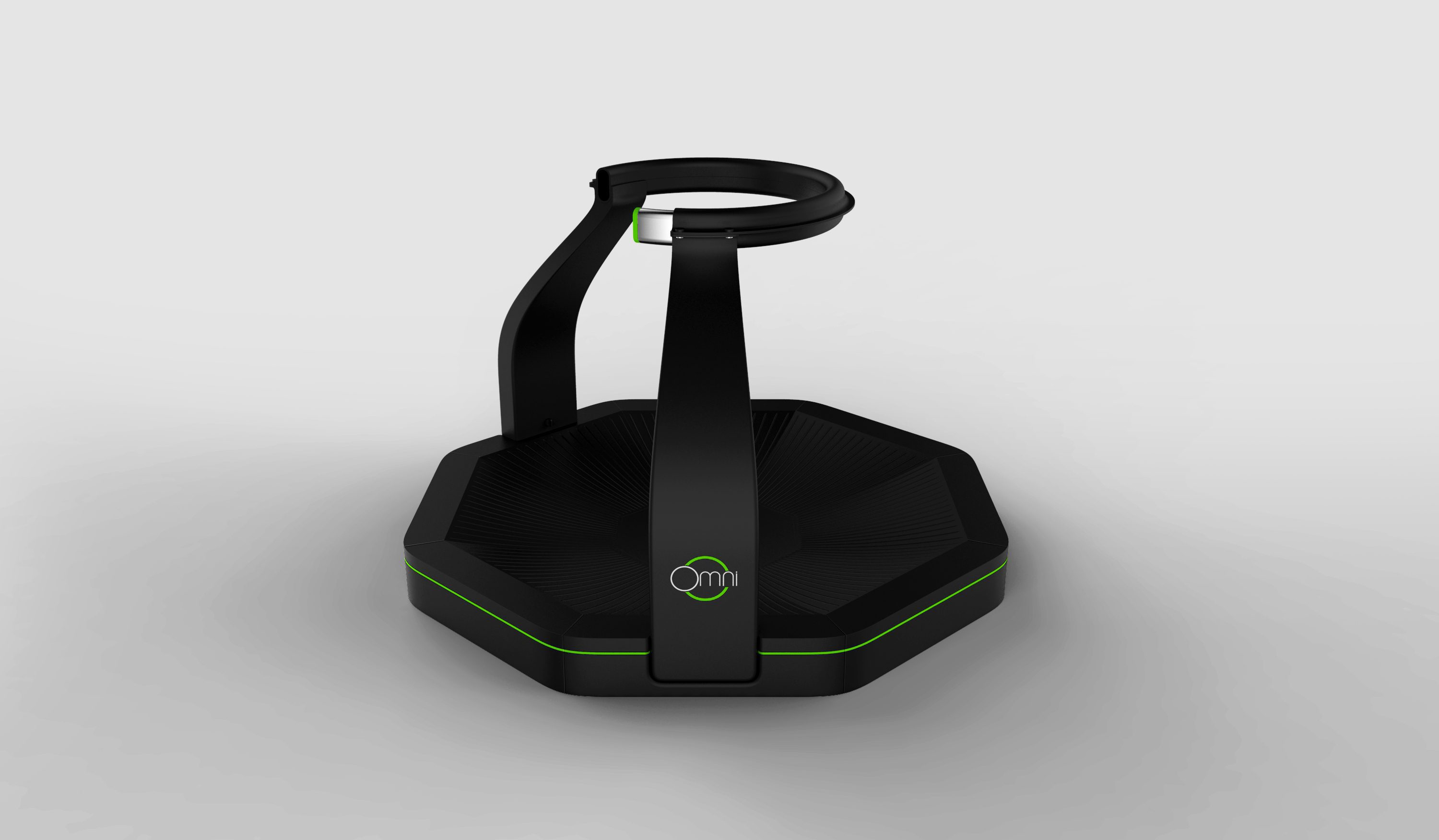 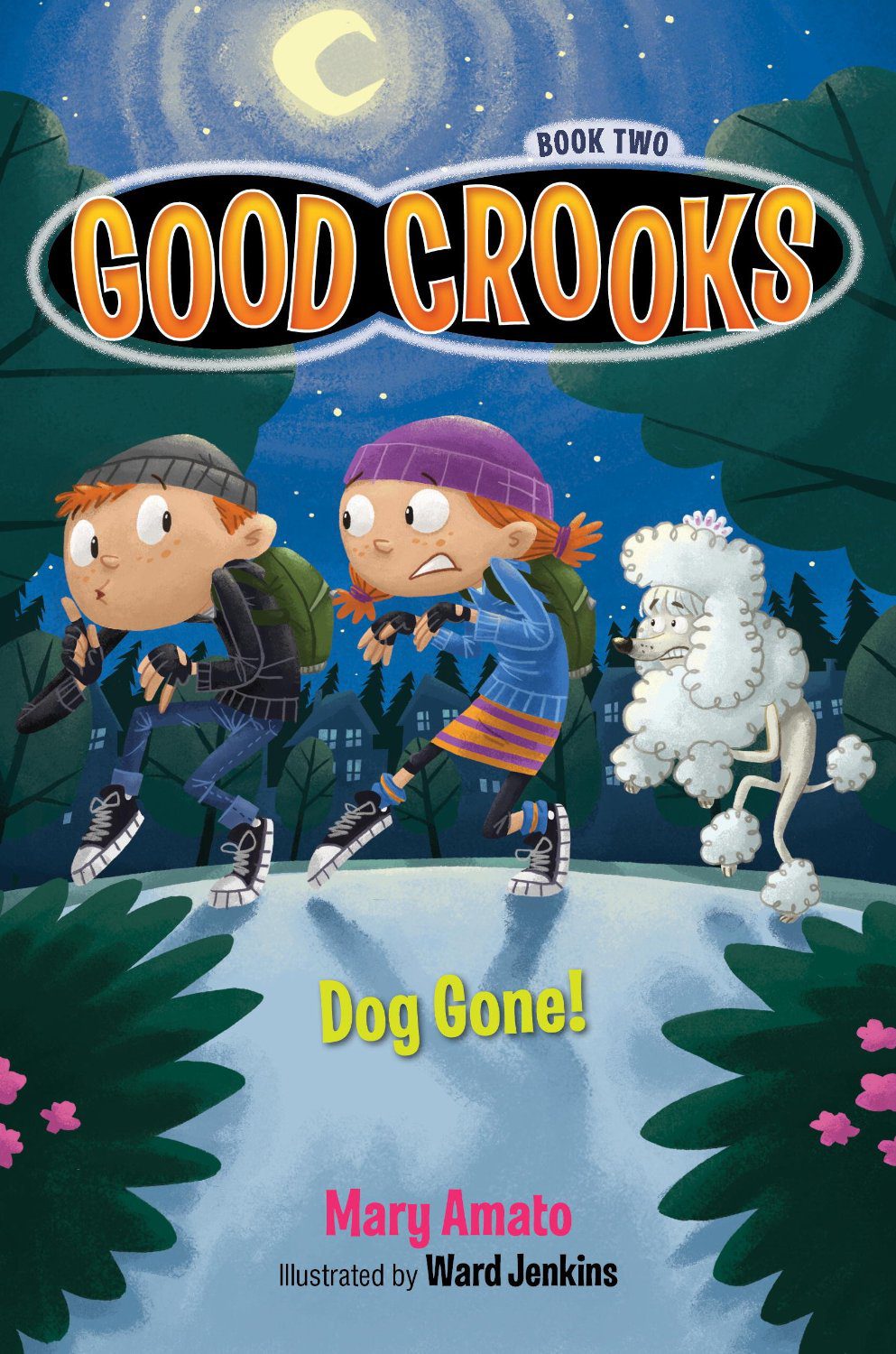 Good Crooks Book Two: Dog Gone! comes out later this month along with the first book  in the Good Crooks … Read more 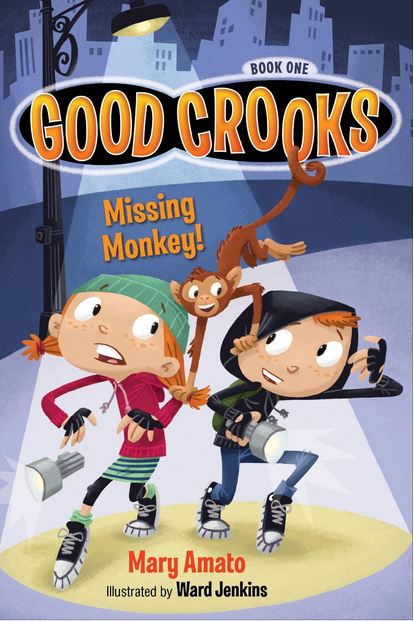 Good Crooks Book One: Missing Monkey is the first of a new series by author Mary Amato. In this episode … Read more 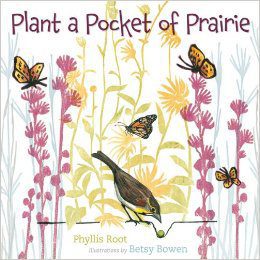 Plant a Pocket of Prairie, written by Phyllis Root and illustrated by Betsy Bowen, is set for an April release. … Read more 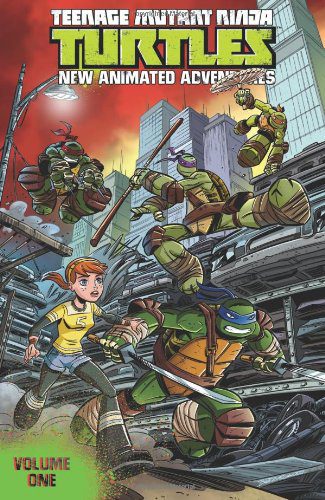 The Teenage Mutant Ninja Turtles or TMNT have been around since the mid-eighties in both comics and television. The most … Read more 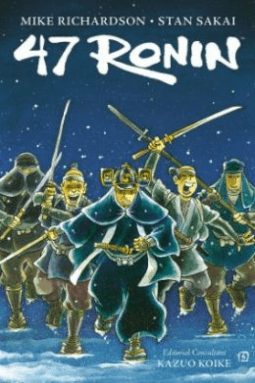 Previously released in five separate issues, the full 47 Ronin comic will be available on March 4th of this year. … Read more 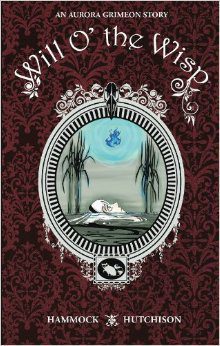