A few weeks ago I was in Tampa, Florida for my telecomm business’ national convention. From the airport, hotel to cab … Read more

Mary J. Blige released her latest album, The London Sessions, on Tuesday, December 2. It has new collaborations with the … Read more

Bath & Body Works is winding down its semi-annual sale. The company has up to 75% off on shower gels, … Read more

R&B sensation, Ledisi, released her latest album, ‘The Truth’ in March. This album is truly all about being content with … Read more

It’s the 4th of July weekend and the city of New Orleans is alive for the 2oth  annual Essence Music Festival (EMF). EMP … Read more

Attention R&B Heads!! New Edition is back together for a national tour in 2014. The tour kicks off in late … Read more

I just came back from Boston, Massachusetts for a girls’ getaway with friends. Not only is it a great American … Read more 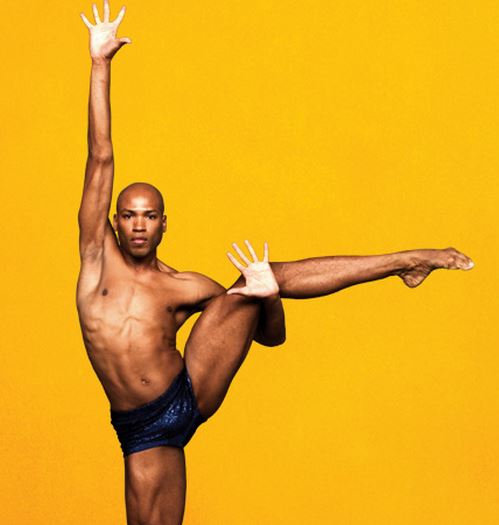