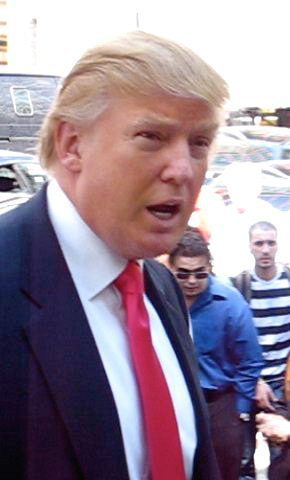 Believe it or not, shoppers are buying up a reversible belt by Donald Trump on Amazon.com. In the last 24 … Read more

In recent years, the iOS mobile operating system has not changed much, by most accounts (with the exception of the … Read more

Today Amazon.com announced that for the eighth consecutive year that it has ranked #1 in customer satisfaction for the 2012 … Read more

A relatively simple change to a home that can help save money, be green, and let you have some fun … Read more 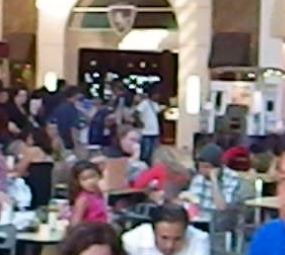 Many stores are ramping up their after-Christmas sales in an attempt to extend the holiday shopping season this year. For … Read more 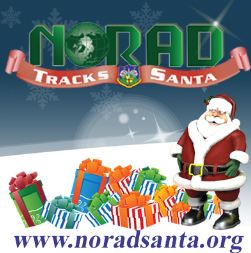 Santa is on his way! NORAD’s Santa Tracker 2012 has been activated and children can track Ole Saint Nick around … Read more

Wunderlist is down and has been for about three days. The Wunderlist service and suite of applications for PCs, Macs, … Read more