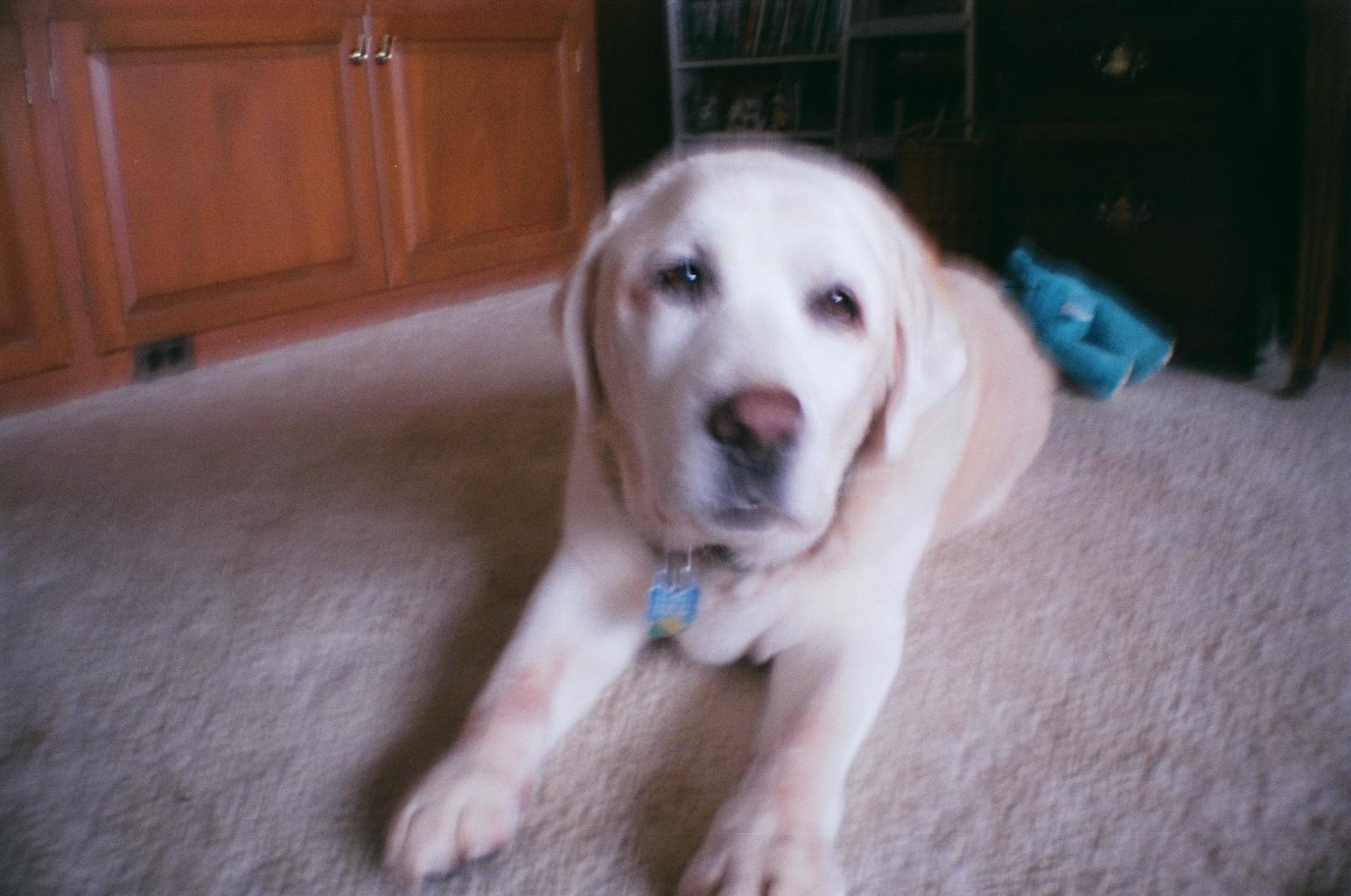 Most young people are so used to digital cameras that they would hardly know how to use a film camera. … Read more 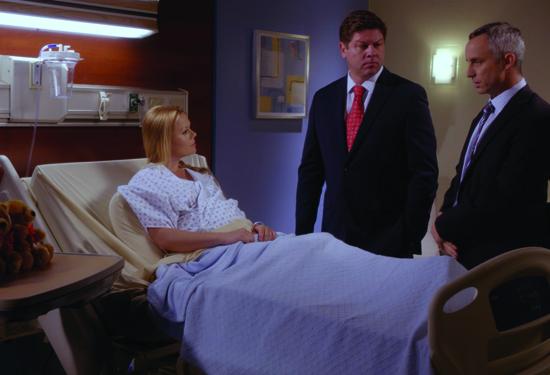 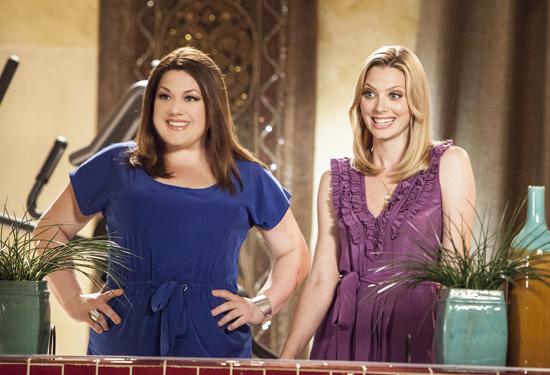 The storyline in the recent episodes of Lifetime’s Drop Dead Diva have gotten a little insane. And not in the … Read more 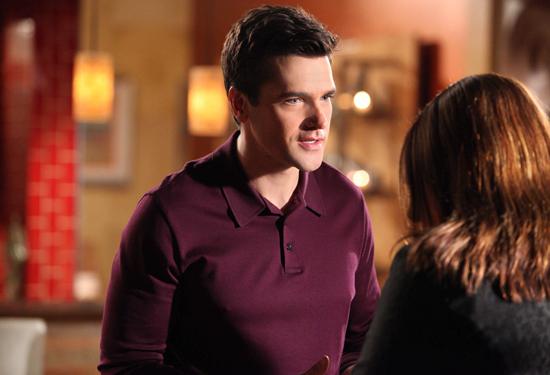 In episode 4 of Lifetime’s Drop Dead Diva season 5, the show gets to the bottom of some long-running plot … Read more 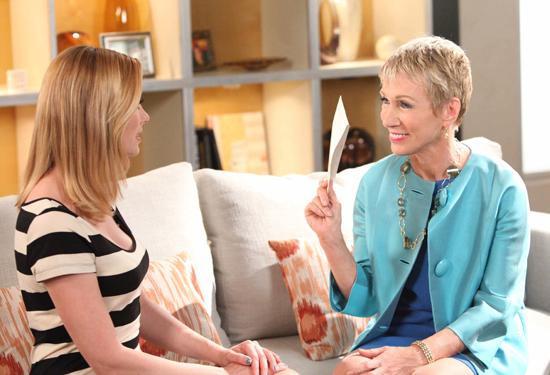 In a surprising twist, the third episode of season five of Drop Dead Diva begins with the revelation that Owen … Read more 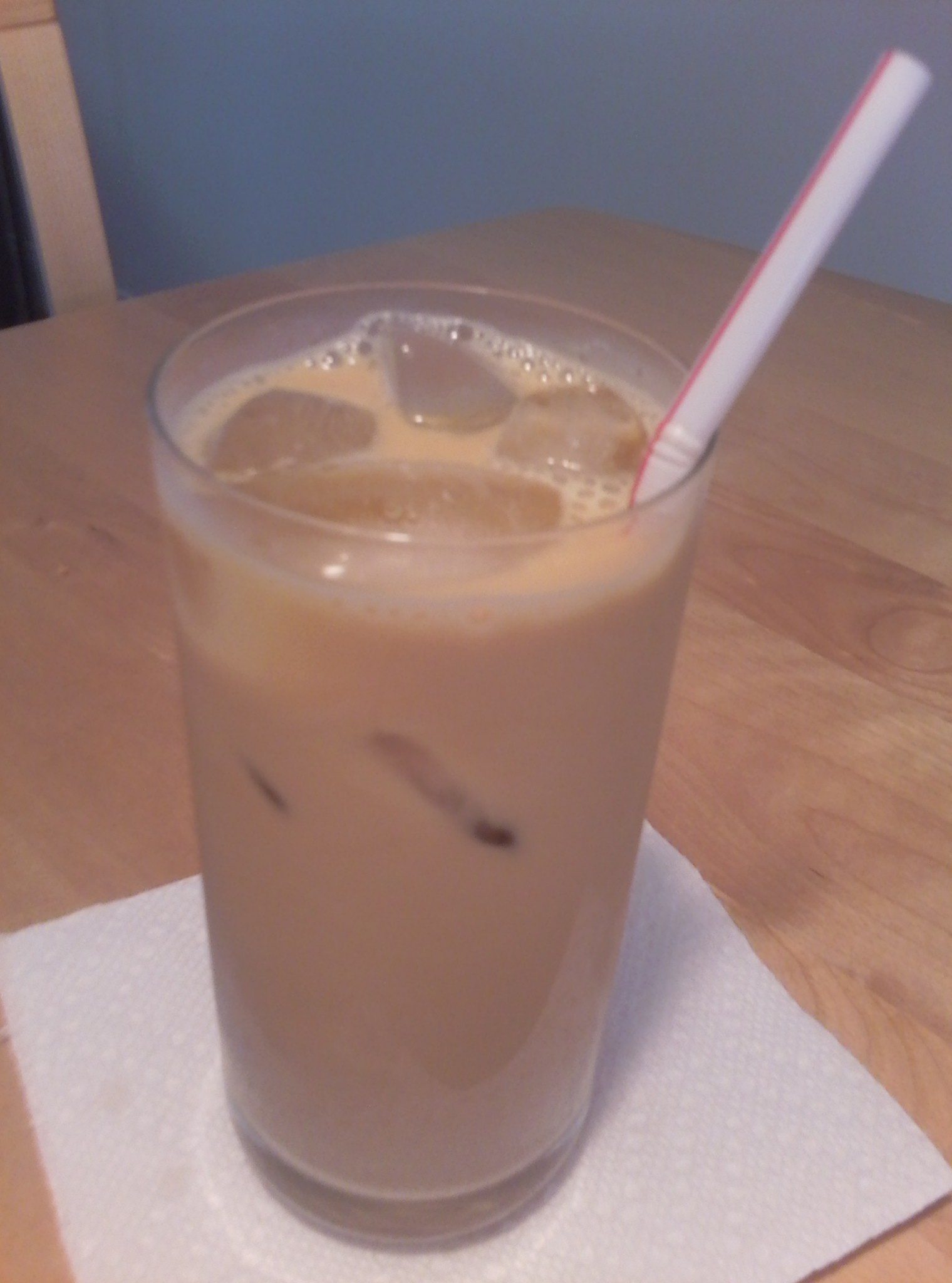 When it’s 90-something degrees outside, no one wants to drink a freshly brewed steaming cup of coffee. But people still … Read more 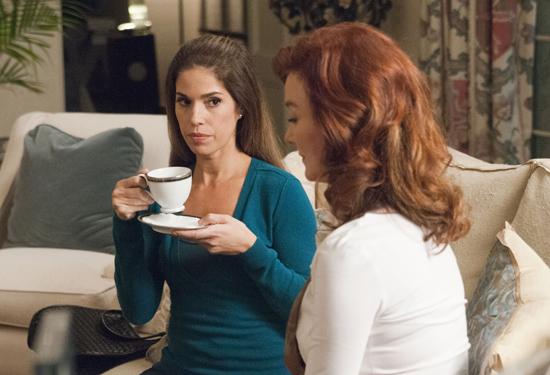 The third episode of Lifetime’s Devious Maids begins in the supermarket, with the devious revelation that Taylor (Brianna Brown), the … Read more 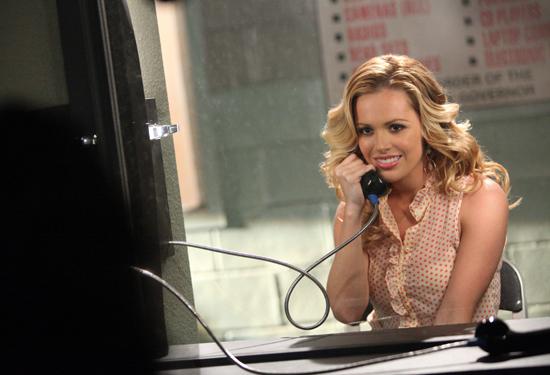 There was so much potential in episode two of Lifetime’s Drop Dead Diva, but I don’t think it wasn’t quite … Read more 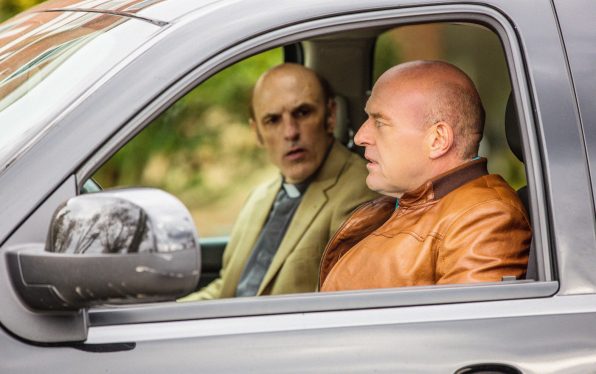 Questions begin to be answered and tensions rise in the second episode of CBS’s Under The Dome. The episode begins … Read more