I recently was fortunate enough to catch a screening of the HBO series-turned-film “Entourage”. Doug Ellin (creator of the series … Read more

Sad day today as writer and creator for The Simpsons, Sam Simon, died at the age of 59 – losing … Read more

If you’re a movie fan, you’ll know that today is Oscar day! In a few hours the 87th Academy Awards … Read more 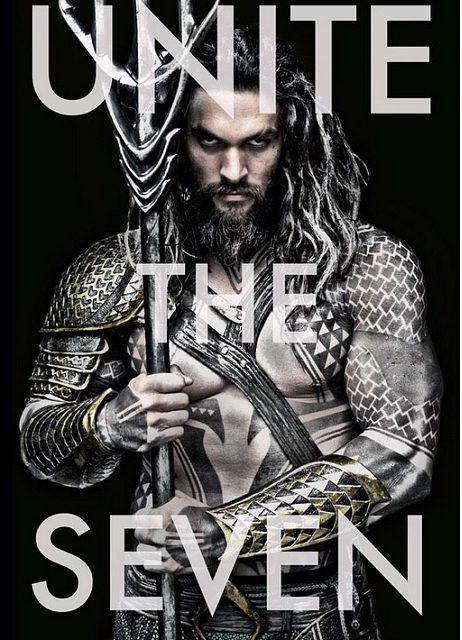 My face and I have had the privilege, and spa-like treatment, with Wet Shave Club’s supplemental box of shaving oils, … Read more

15.8 million viewers. That’s how many people tuned in to AMC’s ‘Better Call Saul’, the spin-off of the same network’s … Read more

Do you love riding your bike but get tired going long distances? Move through busy city streets in no time … Read more

Whether you’re a Pat’s fan or a Seahawk’s fan (I feel for you), everyone can agree that some really spectacular … Read more