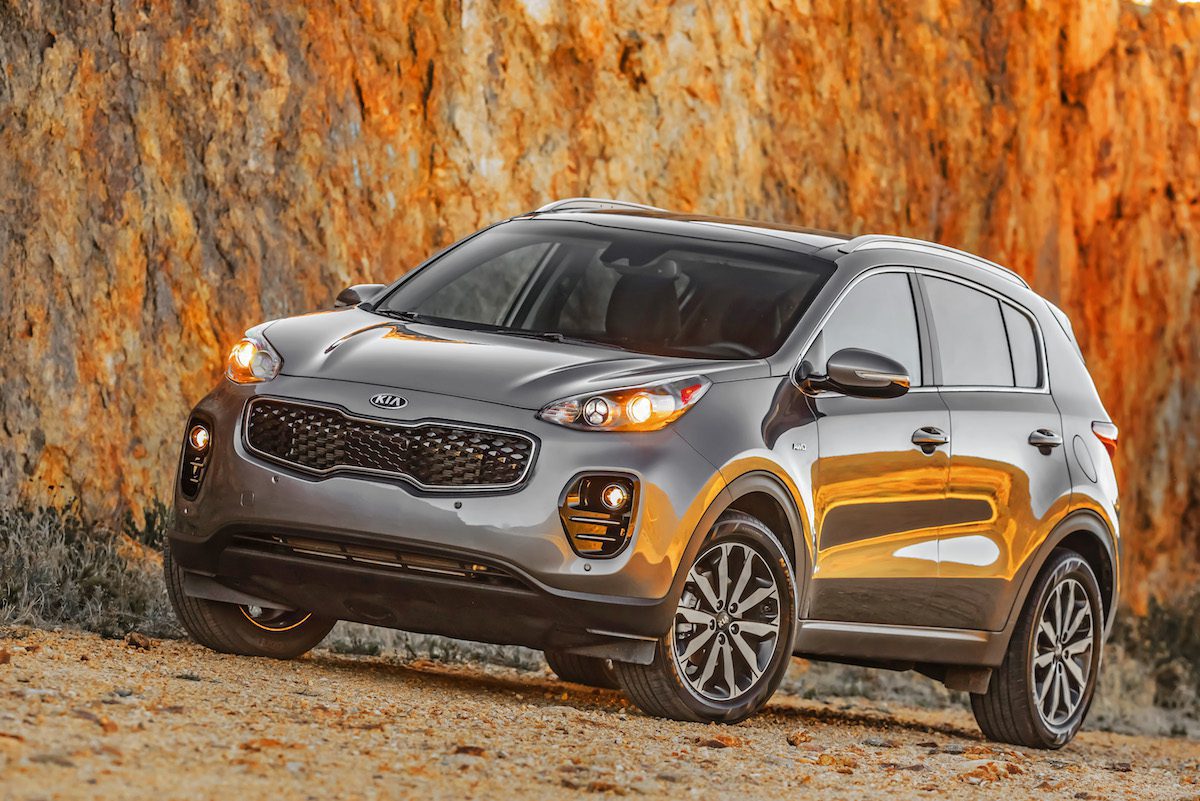 Kia’s longest-running nameplate, the Sportage, is all-new for 2017. Now in its fourth generation, the all-new Kia Sportage wears a … Read more 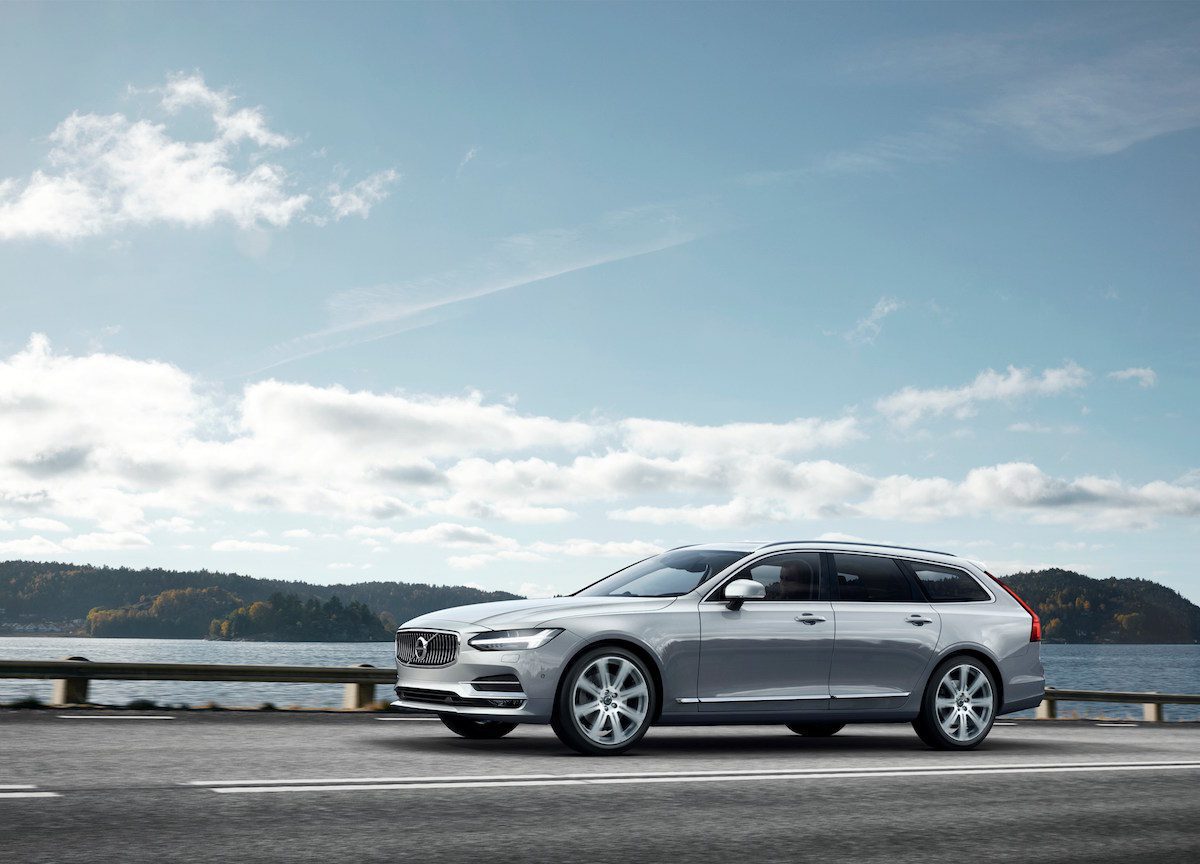 Volvo has unveiled the third revamped model in its top-of-the-line 90 Series – the all-new V90. Joining the award-winning XC90 … Read more 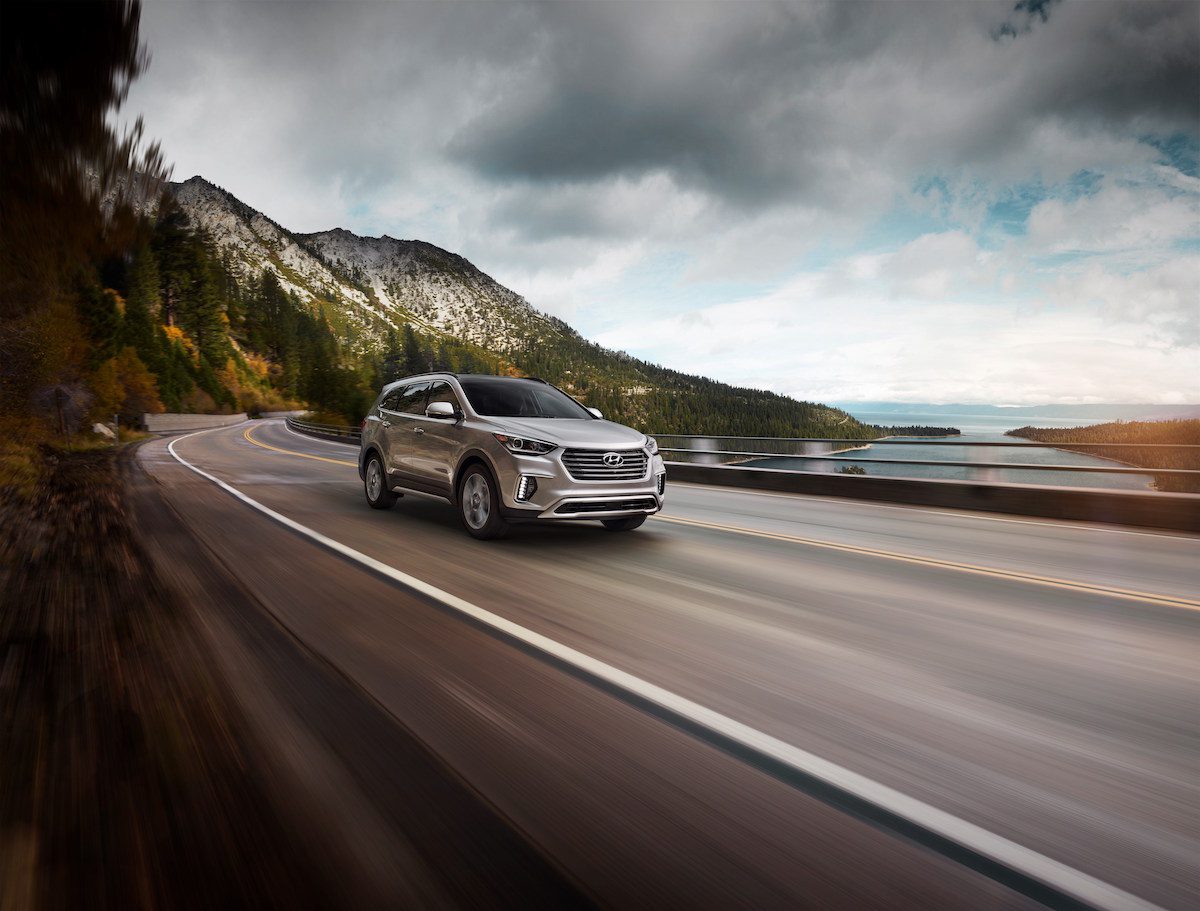 Despite winning many awards, Hyundai decided to dramatically improve the Santa Fe for the 2017 model year. The 2017 Santa … Read more 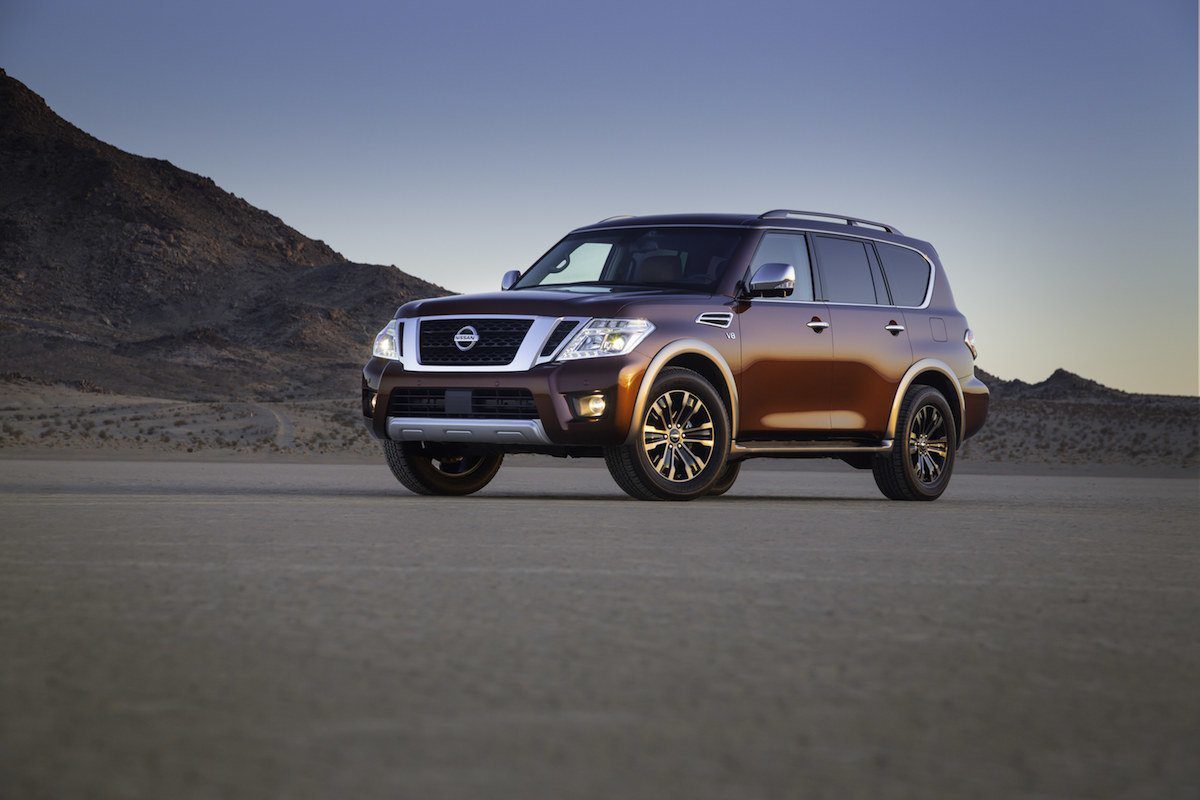 Nissan has unveiled the all-new 2017 Armada, designed for the adventurous family. When the all-new, second generation Armada arrives in … Read more 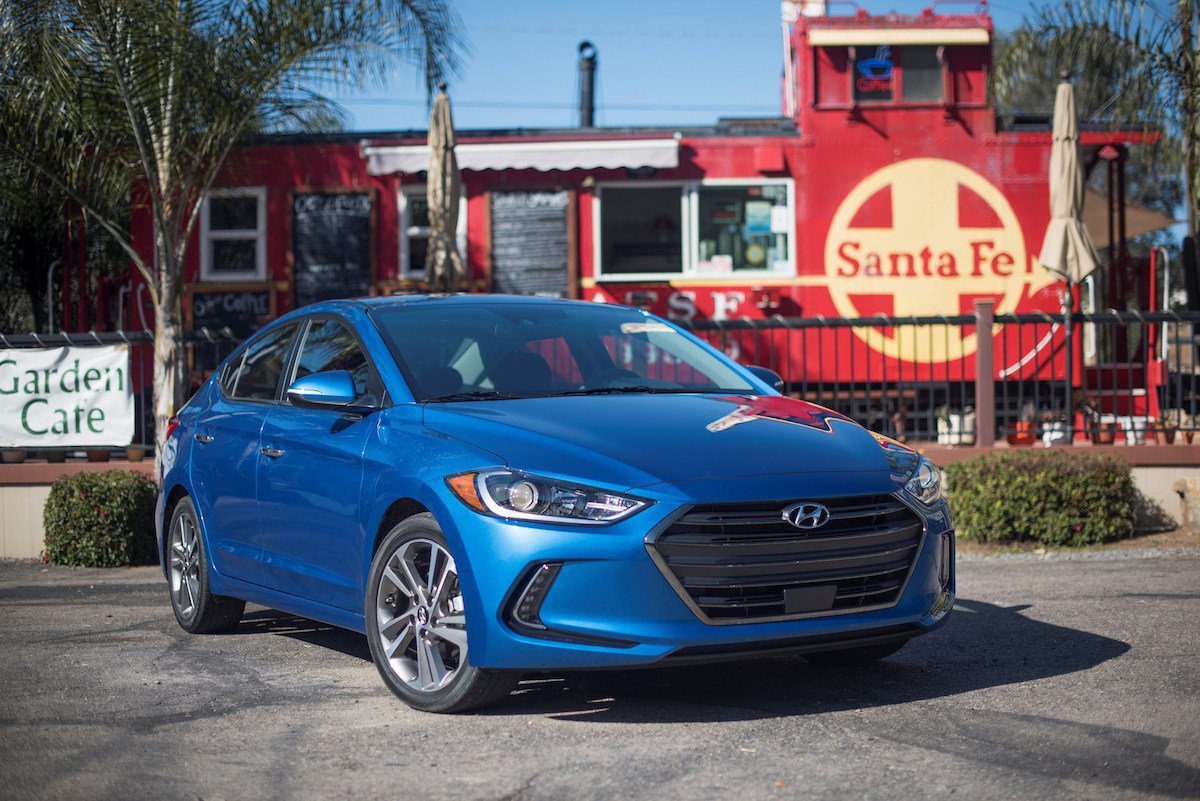 Announced at the 2016 Montreal International Auto Show, the all-new Chevrolet Spark will have the lowest MSRP of any car … Read more 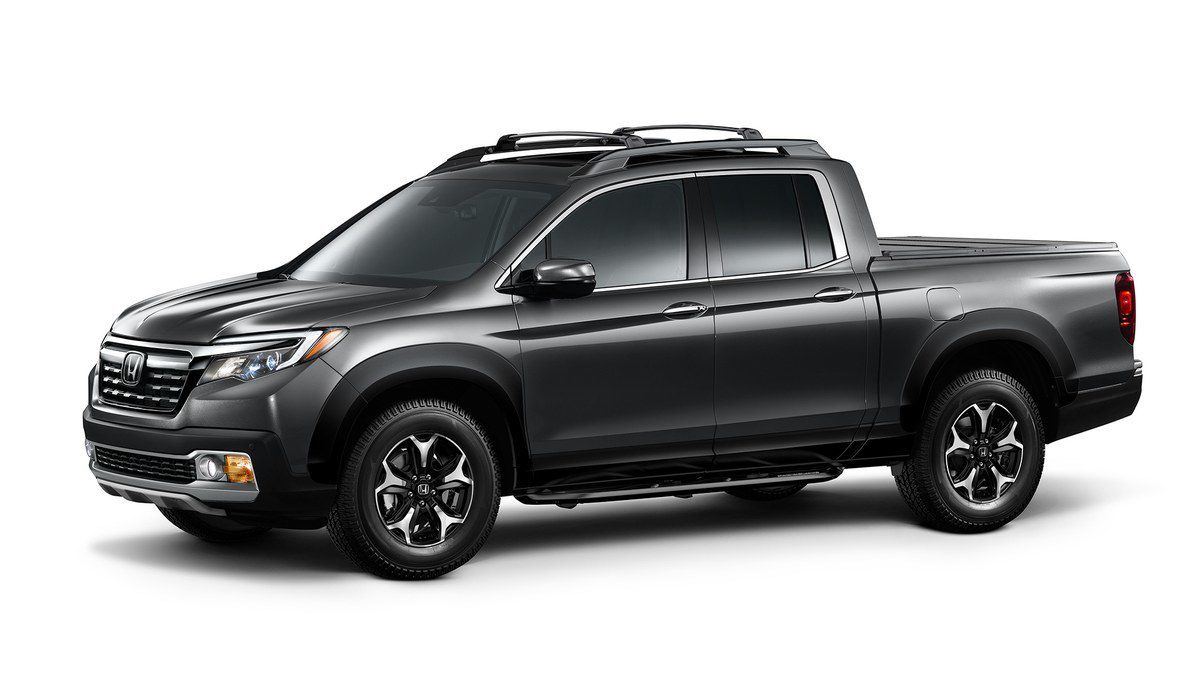 Rejoining the midsize pickup segment, Honda unveils the all-new 2017 Ridgeline. Launching in the the first half of 2016, the … Read more 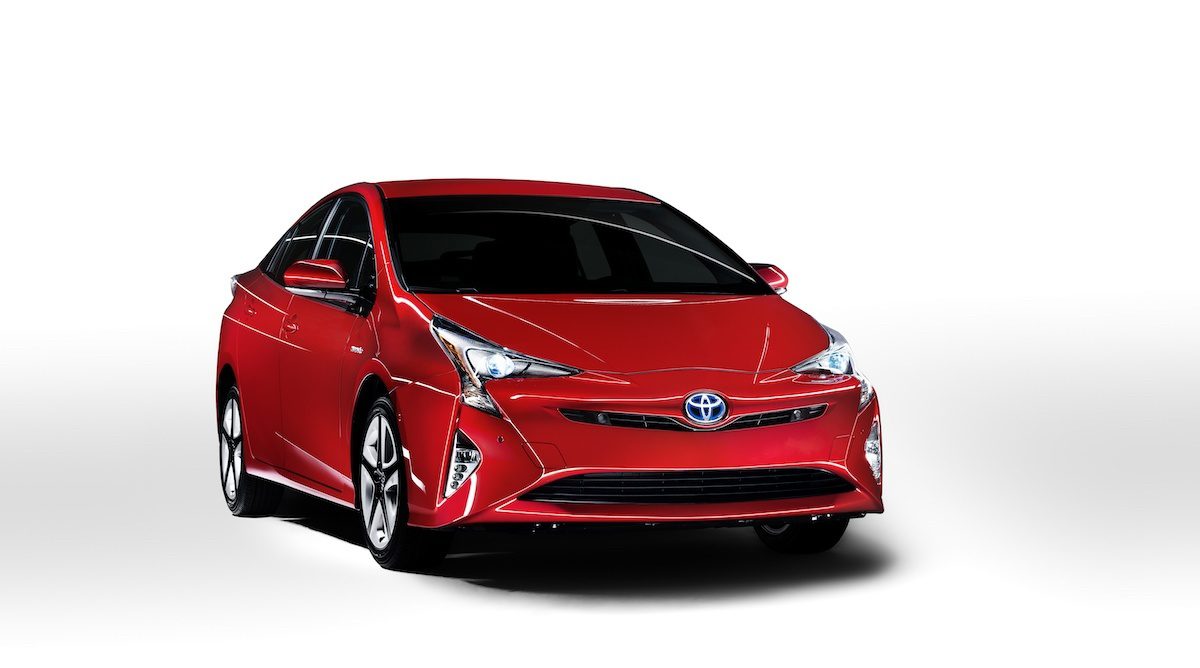 The world’s most popular hybrid automobile ushers in a bold new era with the the release of the all-new, 2016 … Read more 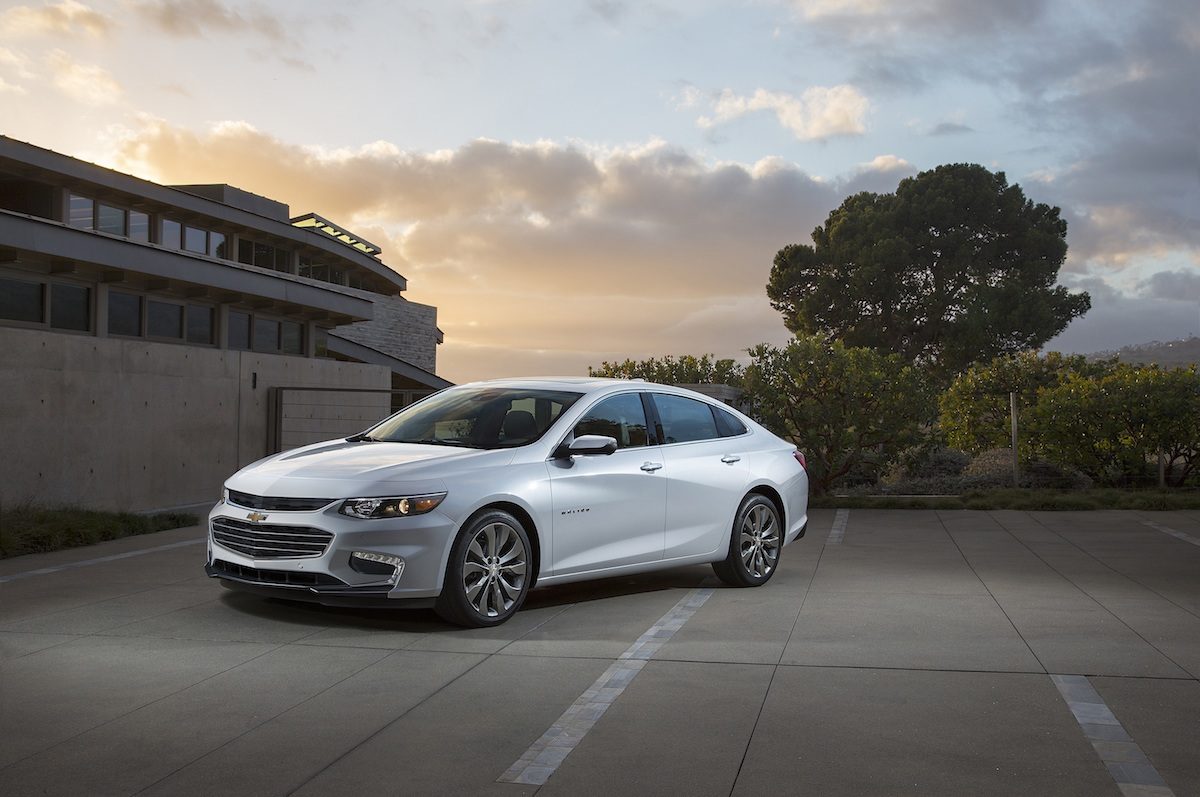 Challenging our expectations of what a Chevrolet midsize sedan should be, the 2016 Malibu is turning heads. Following in the … Read more 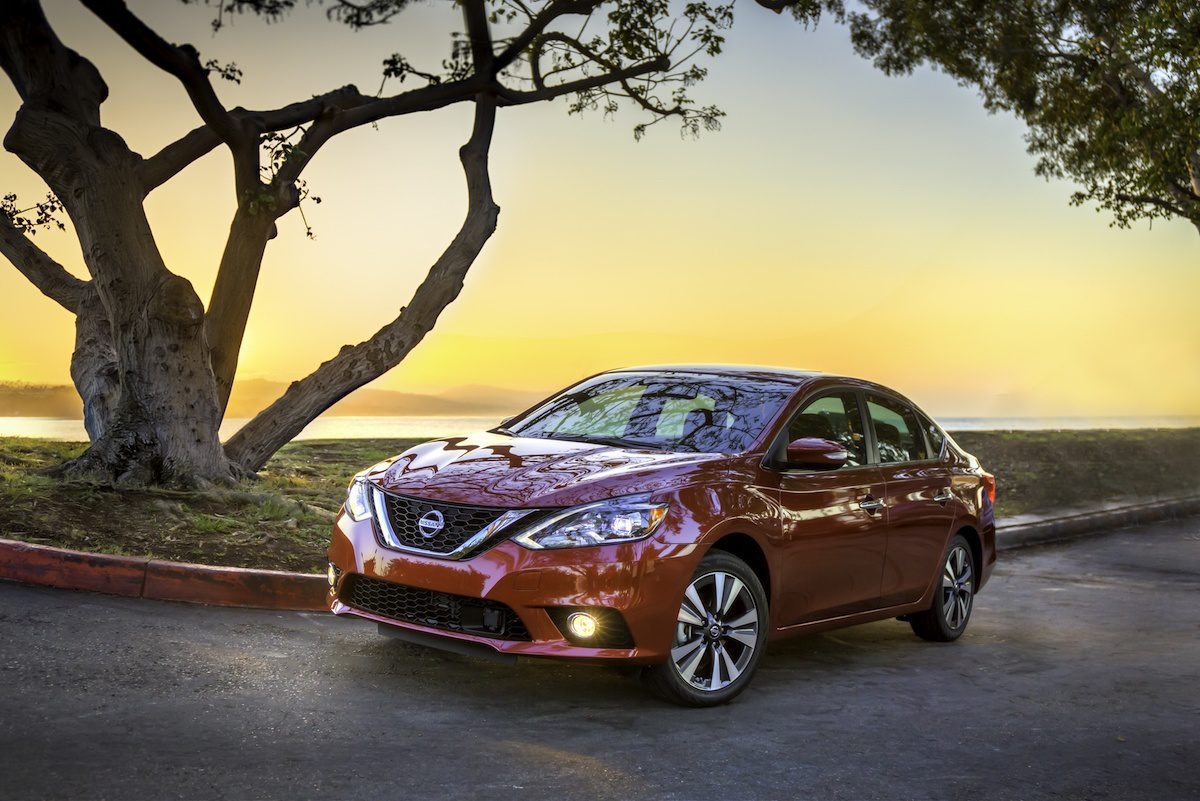