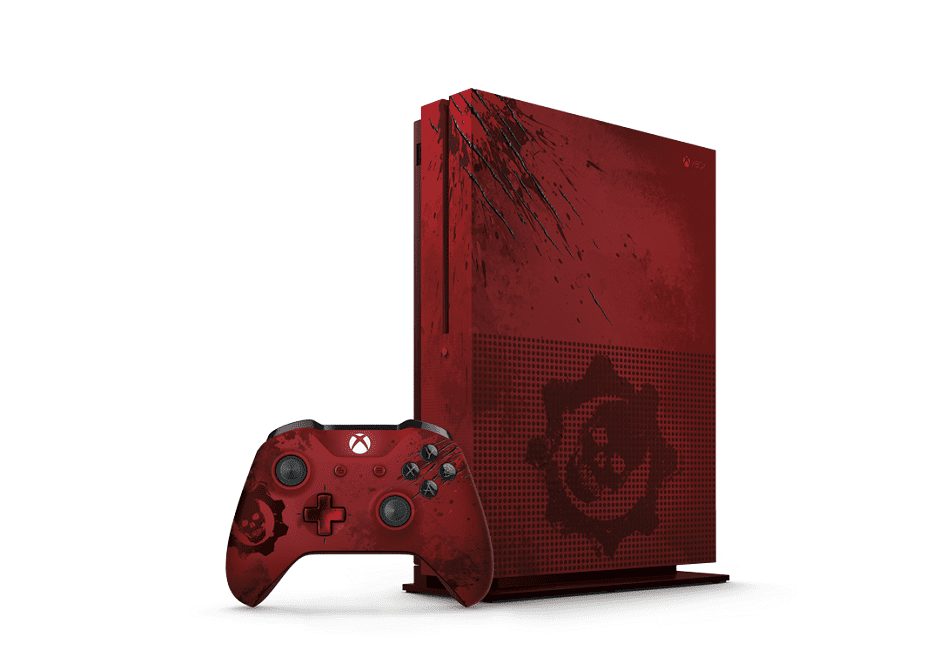 Microsoft has just announced its first Xbox One S bundle – the Gears of War 4 2TB bundle. You can pre-order the … Read more 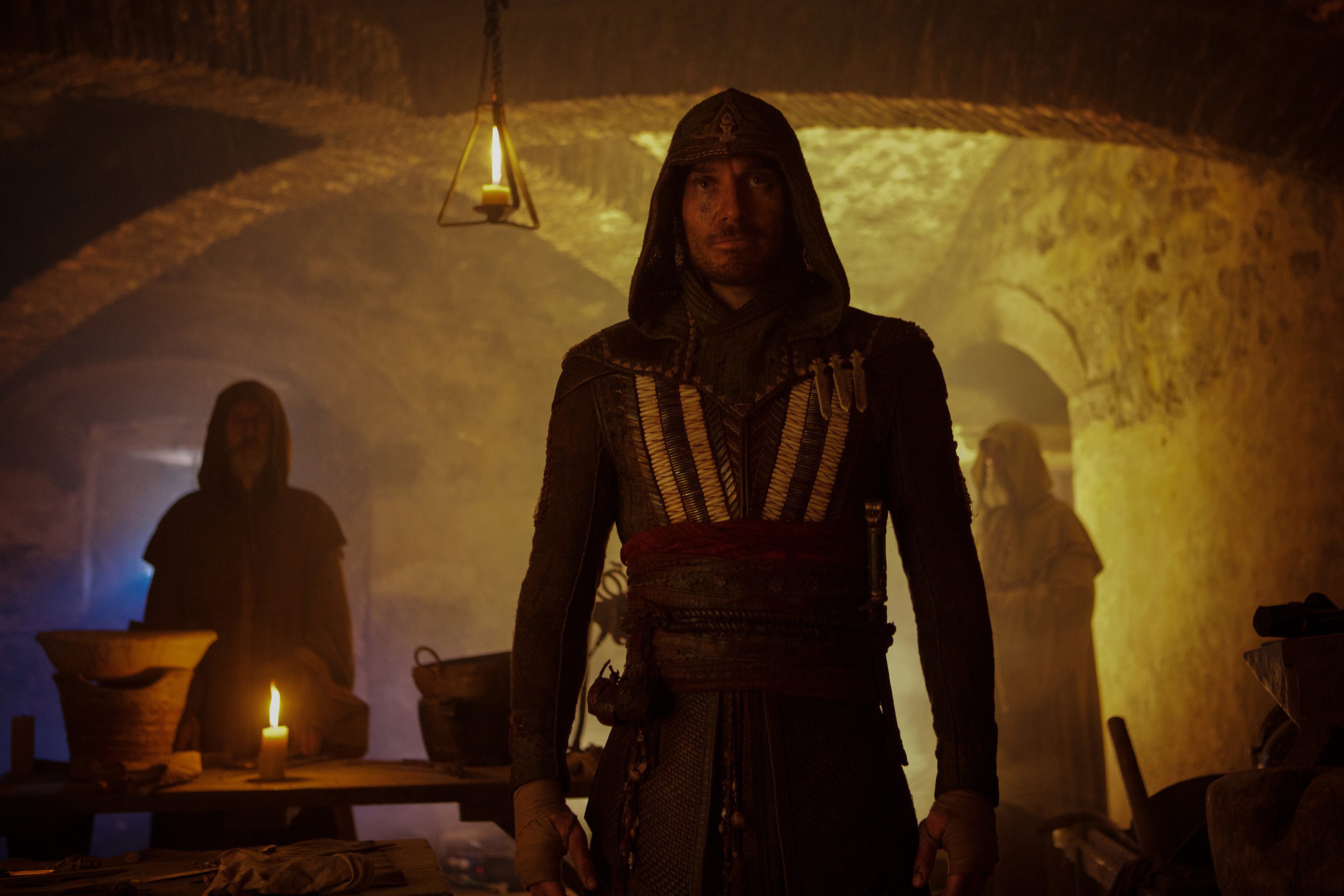 Starting on November 12, Xbox one owners with Xbox Live Gold will have access to both the free Xbox one … Read more

The Google Play Games app just got a new feature, and it’s a pretty nifty one – recording your game-play. … Read more

No Man’s Sky now has a trailer, and a release date – the game is set to release in June … Read more

Acer has just announced a new PC called the Revo Build series, which starts as a small core and lets … Read more

Asus has released yet another variation of the Zenfone 2, the Zenfone 2 Deluxe Special Edition, with a massive 256GB … Read more

If you purchased an iPhone 6 Plus between September 2014 and January 2015, and the camera is producing blurry photos, … Read more