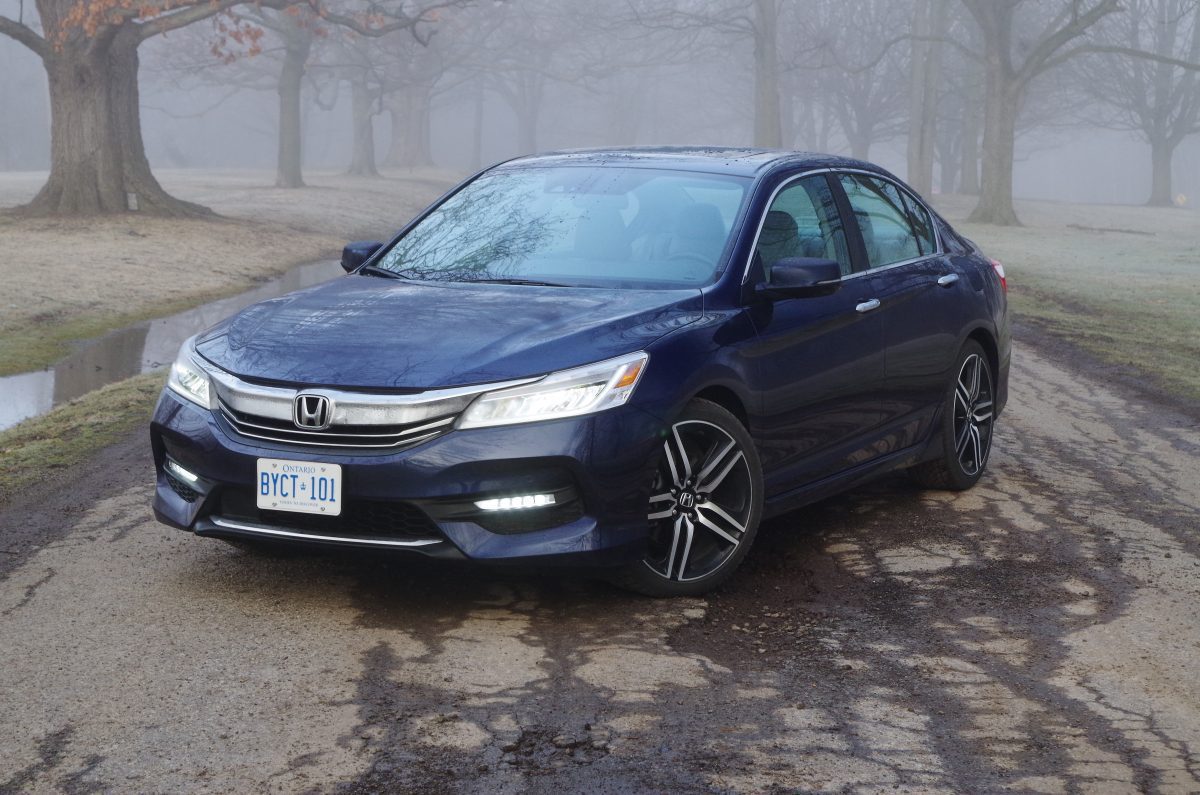 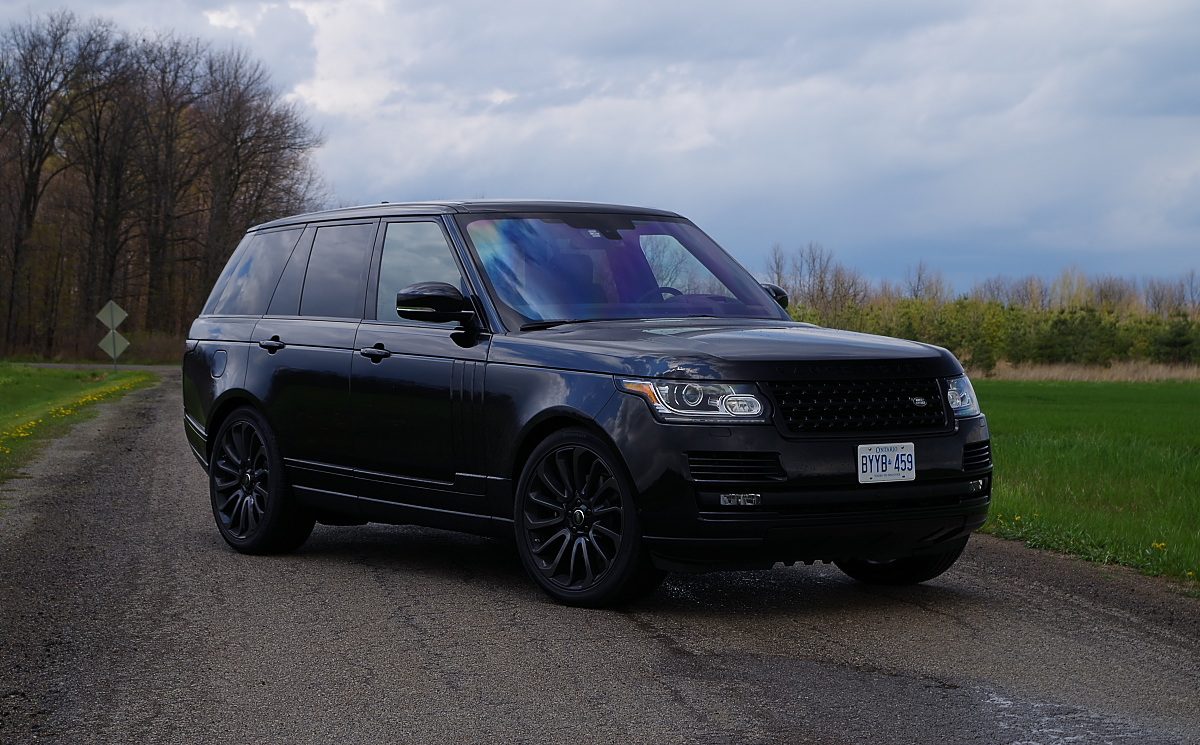 The Ford Flex is a 6 or 7-passenger cross-over that occupies a unique place in the automotive landscape. It reminds … Read more

Performance and Buick two words that do not usually get put together, but they once did. In fact Buick made … Read more

I recently spent some time acquainting myself with the 2016 Chevrolet Equinox LTZ AWD. This is the top of a … Read more

Few vehicles have as much presence as the new Cadillac Escalade. Just one glimpse of you in this SUV will … Read more 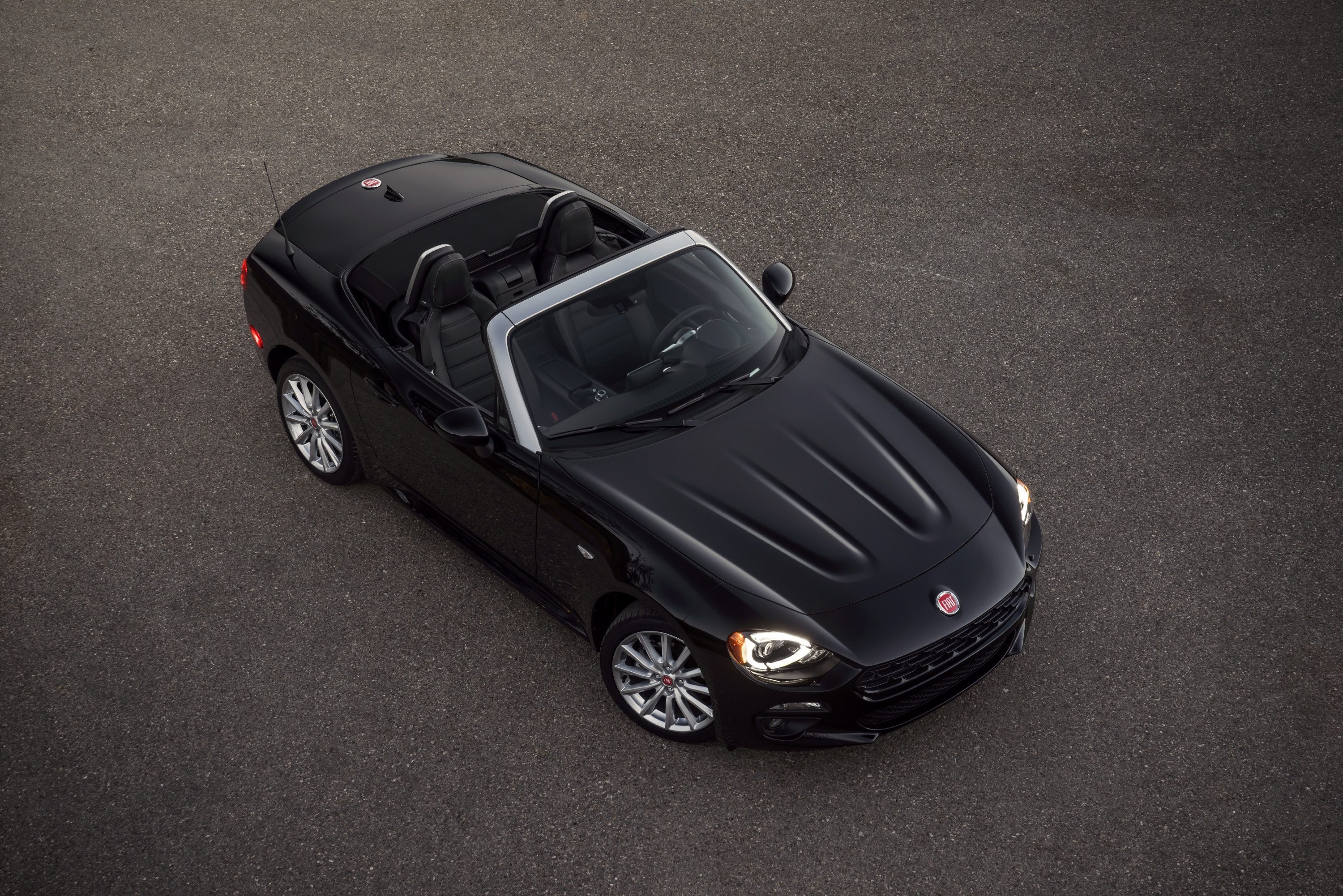 I have a feeling next summer is going to be great. Chiefly the cause of this suspicion is the North … Read more