So much happened tonight. This episode of Game of Thrones gave us a lot. My mind was going a mile a minute. … Read more

I’m still not a fan of these long “remember what happened last time” segments on Game of Thrones. It’s GOT, … Read more

After last week’s epic ending of Game of Thrones, I knew Episode 3, Oathbreaker, would have big shoes to fill. … Read more

I’m still on a high from Sunday’s episode of Game of Thrones, Home. So many moments. So many feels! Let’s … Read more

First off, still reeling from #Lemonade, I was not really ready for the emotion last night’s episode would require, (Thanks, … Read more 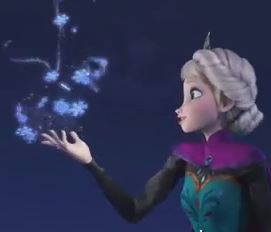 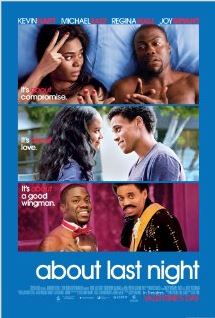 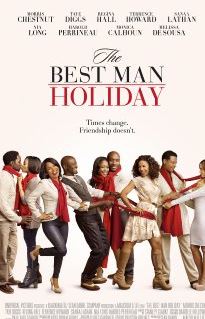 The Best Man Holiday hits theaters today. This is a sequel that’s 14 years in the making and to my … Read more