For Xbox One owners out there who have yet to check out Xbox Game Pass, Microsoft is offering a 12-Month subscription for just $99. subscribers will also receive full copies of Forza Horizon 3 and Forza 7 to own.

For anybody into racing games, the Forza Horizon and Forza series are Microsoft’s critically acclaimed first-party arcade and simulation racers.

The next game in the Horizon series, Forza Horizon 4, comes to Game Pass October 2, the same day it launches.

Xbox Game Pass is a subscription service for Xbox One consoles that offers users access to over 100 current and previous-generation Xbox games. 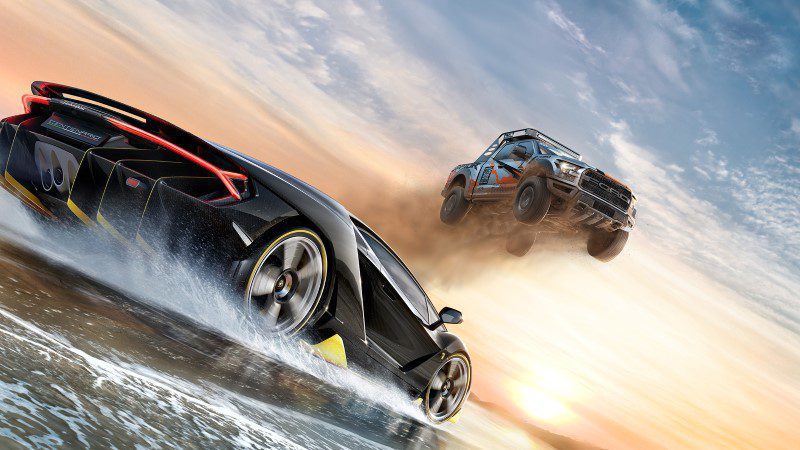 The Xbox Game Pass library carries popular Xbox One exclusive games, including Halo 5, Gears of War 4, Sea of Thieves, and Quantum Break, along with other big titles, like Fallout 4, Rise of the Tomb Raider, Hitman, and Doom. New games are being added regularly.

Even at its regular price, Xbox Game Pass is a great deal for many players. According one user on Reddit, “[Game Pass] is well worth itGames like Forza Horizon 4 and 2 being added when they launch, too, makes it a good deal.”

Xbox Game Pass normally costs $120 for a full year. This $99 promotion will only last until September 30. Interested Xbox can take advantage of this offer through the official Microsoft website here, or by subscribing to it directly from their Xbox One consoles.

What do you think? Is Xbox Game Pass a good deal?