Subaru Enhances The WRX STi For 2016

For 2016 Subaru has added a few new features to the WRX STi which are aimed at making this high performance road legal rally racer easier to live with daily.

For the first time the WRX STi can be had with rear radar. This system grants access to Blind Spot Detection, Lane Change Assist and Rear Cross Traffic Alert and adds to the previous year’s sytems to give a 360 degree bubble of electronic monitoring.

Also new are the audio and navigation systems which will hopefully be more user friendly than the previous version.

In other news, the 2016 WRX STi still has the same 305 hp 2.5L turbocharged flat 4 boxer engine that sends 290 lb-ft through a 6-speed manual transmission. As disappointing as that may be, this combination makes it possible to go from 0 – 100 km/h in under 5 seconds, which is very quick.

As before the transmission is only part of how this car controls its power. The Subaru Intelligent Drive (SI DRIVE) has 3 selectable modes to regulate throttle responses and various engine controls, giving the driver more say in what the drive home will be like.

The modes – Intelligent, Sport, Sport Sharp – are chosen via a rotary dial on the center console.

Exclusive to the WRX STi is the multi-mode DCCD or driver controlled center differential.

The system allows the driver to select 1 of 3 pre-set modes or even customize how the torque is distributed between the front and rear axles according to the weather or the mood they happen to be in..

The system monitors the steering angle, throttle position, RPM, lateral-g, yaw, and braking to provide torque to the appropriate wheels based on the current circumstances the car is facing.

In addition to the customizable center differential both the front axle and rear axle also have differentials which govern the power delivery from side to side.

To enhance cornering ability the WRX STi uses active torque vectoring, which uses the brake system to apply pressure to the inside front wheel while cornering to deliver more neutral handling.

Also the VDC or vehicle dynamics control, of which the torque vectoring is an enhancement, can itself be controlled. It has 3 settings VDC Normal, Traction and Off. Each subsequent choice lessens the amount of system engagement. In other words, if you want to do a bit of drifting, turn the system off and go nuts.

So while we may have been hoping Subaru would add more power, the 2016 WRX STi will still thrill you on a twisty back road but will now be easier to live with. 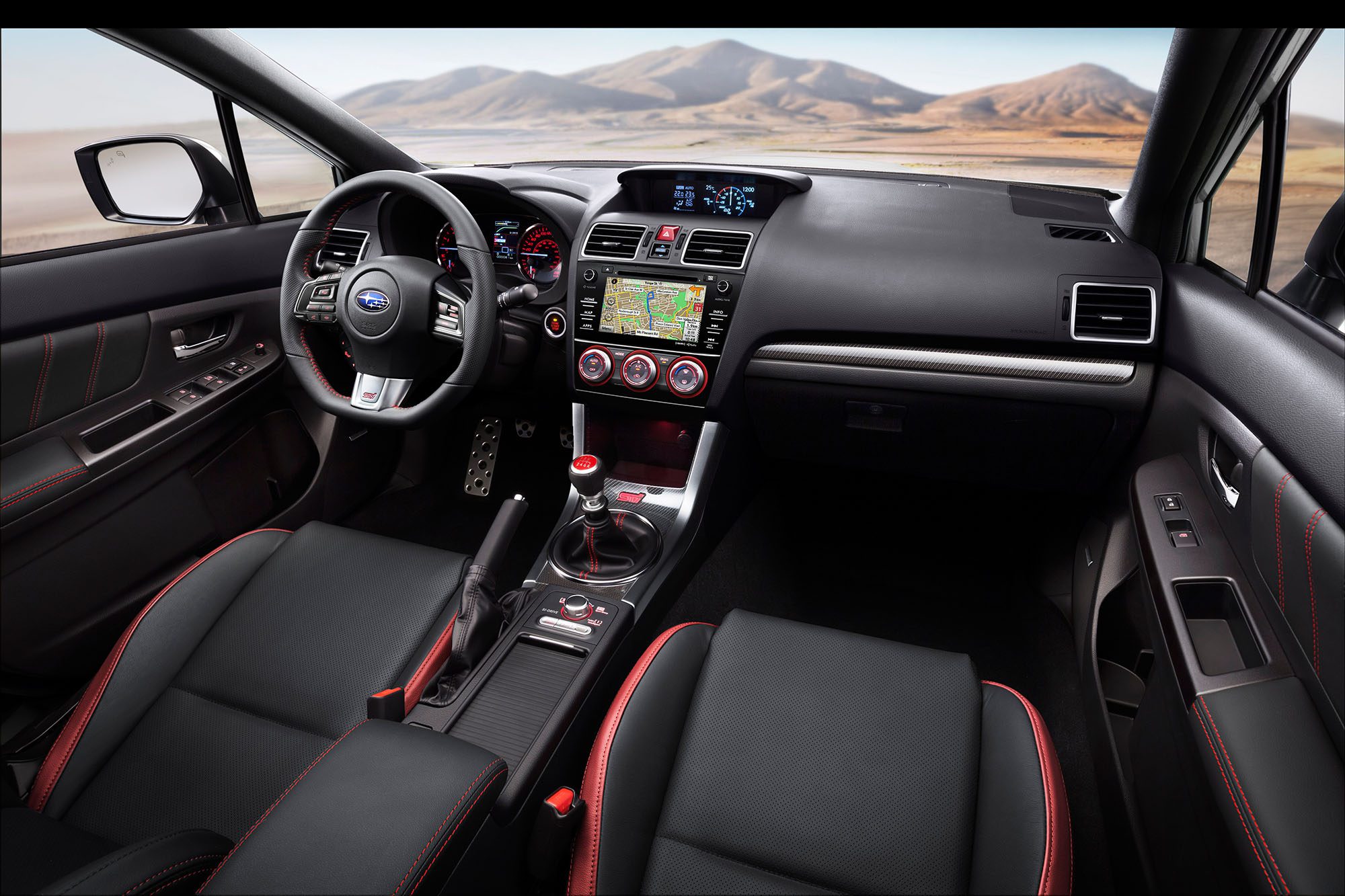 Robert is a lifelong car nut. He works as a Technician with 16 years experience and has multiple trade licenses. Having worked on vehicles ranging from Porsche's, fire trucks, trains, and industrial/mining equipment, he has a varied and broad knowledge base to draw on. But his favorite thing to do is drive, be it on two or four wheels.