You’ve seen those cool 360° VR videos and you’re ready to take some yourself.

The cameras though… they’re pricey. But more and more are dropping below the $500 price point.

The Ricoh Theta S is a super portable little camera. It’s great for those who just want one for personal use.

The Theta is very intuitive and easy to use, it just has a toggle for video vs. photos and a button to capture or record.

You can stream video straight to your phone or tablet without going through a PC and shoot full 360° video.

However, there is no option for expandable memory, so you’re stuck with 8gb, and the battery isn’t removable, so you’ll be done somewhere around 260 photos until you get a charge. 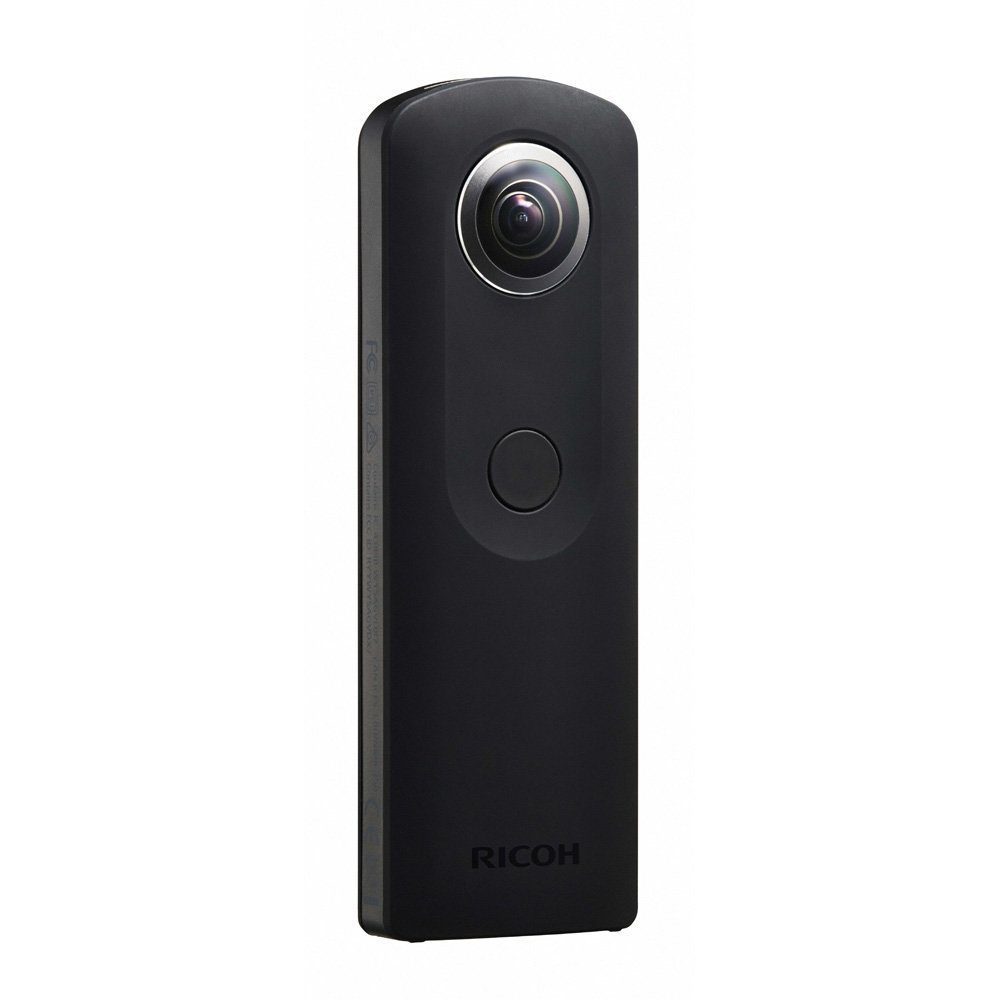 For the official specs of the Theta S, go to Theta’s website.

For a full review of the Theta S, check out this field test.

To see some of the pictures and videos it captures, feast your eyes on these.

The Kodak SP360, coming in right under budget at $449, delivers some great results.

One of the major features of this camera is the single lens, which means no stitching of images (with multiple lenses, cameras have to “stitch” together the images from each lens to create one full 360° image).

On the downside, this also means you don’t get full 360° images or video – only 235°. It is the only camera I’ve found that gives you manual control over white balance and exposure in this price range, so if you’re looking to use it professionally this might be your best option.

It also has the sharpest image of the three on this list. Overall, this is the best option for those looking to get a VR camera for professional use without breaking the bank. 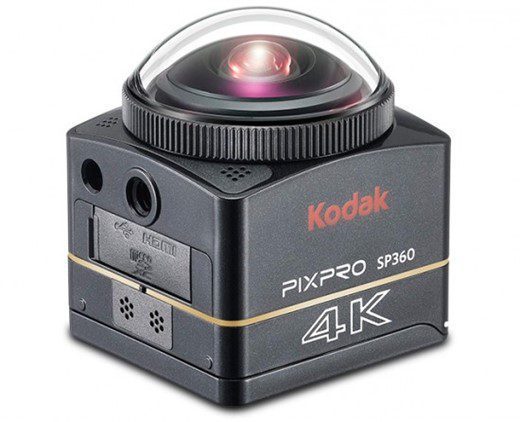 For the official specs of the Kodak SP360 4K, go to Kodak’s website.

For a full review of the Kodak SP360 4K, check out this review.

To see some of the videos it captures, feast your eyes on this.

The 360Fly is a nice single lens VR camera with a waterproof housing up to 5 meters, that looks like something out of Portal.

It’s inconspicuously designed so it doesn’t draw too much attention, includes 32gb of internal memory, and connects to both Bluetooth and Wi-Fi.

Unfortunately, it can only capture 240 footage by itself and you can’t edit the videos on your phone. With 2, if not 2 ½, hours of battery life it’s one of the longest lasting cameras.

Overall, this camera is excellent if you’re going to record around water or want something that doesn’t stick out too much. 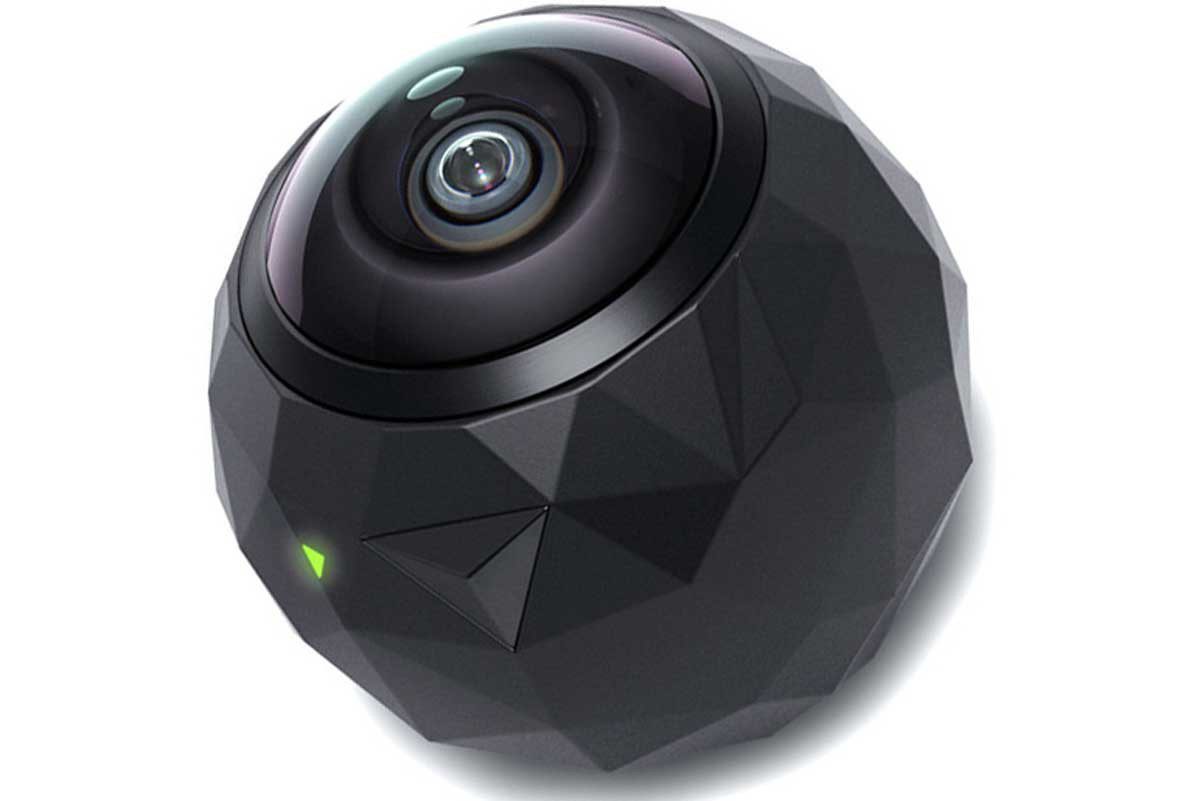 The 360Fly 4k was also just released only on 360Fly’s website. If you like this camera and want the better quality, you can get it for just $100 more.

For the official specs of the 360Fly, go to Theta’s website.

For a full review of the 360Fly, check out this review.

To see some of the pictures and videos it captures, feast your eyes on these.

I hope you’ve enjoyed this review of the best budget VR cameras!

Let me know in the comments! 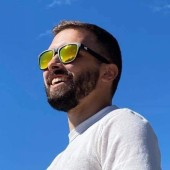 Bill is a gamer, blogger, and tech lover. When he's not writing, he's outdoors hiking or reading about eCommerce, because he's a nerd like that.