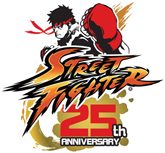 Capcom has announced that their Street Fighter 25th Anniversary Collector’s Edition has just been released for the Playstation 3 and Xbox 360. Not only does this collection come with (arguably) the best releases of the main Street Fighter games and the latest addition to the franchise, Street Fighter X Tekken , but a veritable smorgasbord of extras as well. Here’s the official listing of what’s in the collection:

Street Fighter II, the game’s 1991 sequel, was the first one-on-one fighting game to allow players to choose from different characters with different moves to use in combat. This forever changed the gaming landscape and inspired other fighting game series like Mortal Kombat, Dead or Alive and Tekken.

The Street Fighter 25th Anniversary Collector’s Edition is available now on both the PS3 and Xbox 360  from Amazon, Walmart, and other retailers. Below are a couple of images of the collection. 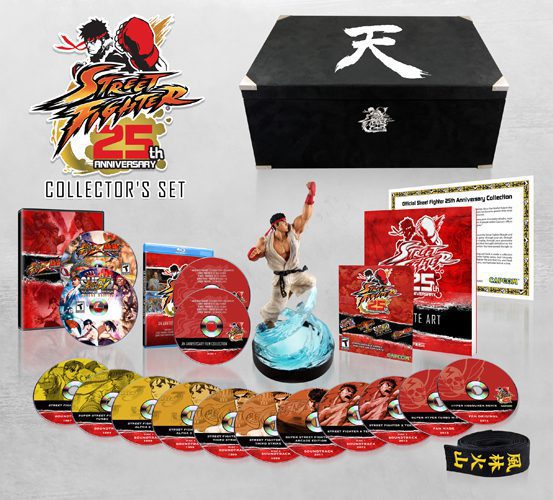