DC Comics has finally given us the first look at the full costume for the anticipated new TV series The Flash from The CW.

The newest version of the iconic red suit worn by the Flash was designed by Colleen Atwood.

Ms. Atwood is an Oscar-winning costume designer who won awards for her work in the films Chicago and Alice In Wonderland.

She also designed costumes for the CW series Arrow, from which the new Flash series was spun off.

David Nutter, director and executive producer of The Flash said, “I hope the fans who treasure the character are as excited as we are by what costume designer Colleen Atwood has achieved with this latest version of The Flash’s iconic suit.”

The pilot episode for The Flash is currently in production.  There is no firm airing date set for the series, although the CW is anticipating that the pilot will be scheduled for the fall of 2014.  The series will star Grant Gustin, formerly of Glee, as Barry Allen/The Flash.

The character first appeared in DC Comics Showcase #4 in October of 1956.

What do you think of the new costume and the series?  Let us know in the comments. 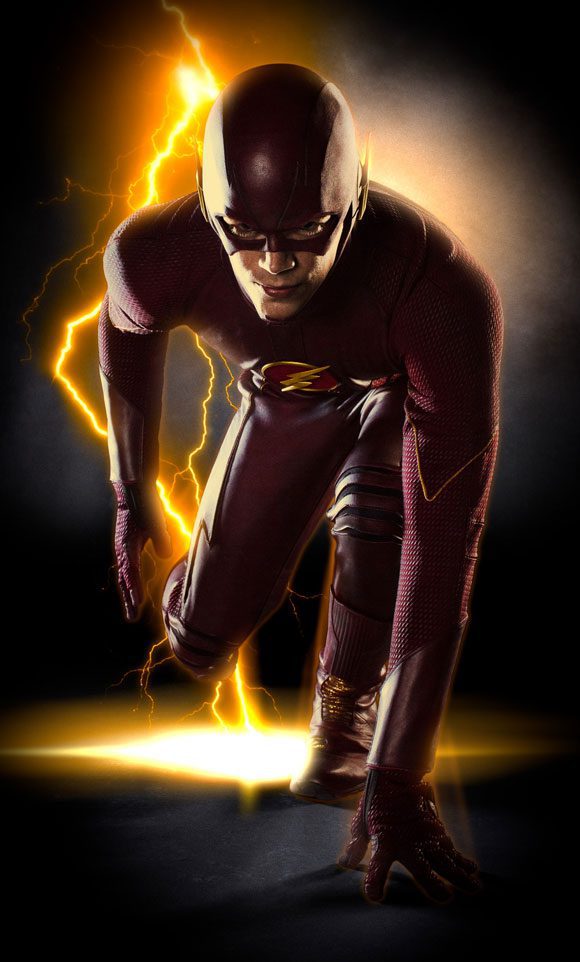 Gayle is a former social worker with a bachelor's degree and a master's degree from the University of Georgia. She's been writing in one form or another for most of her life. She's an avid movie fan, a voracious reader and a pop culture junkie.