Today is the much-anticipated opening day for Star Wars:  The Force Awakens. It’s been a long, long time since we … Read more

The crop of new movies for Friday, May 16th, is rather slim.  Only two films are opening in wide release … Read more

Director J.J. Abrams has, at long last, confirmed the cast of Star Wars VII! The Force Is With Us!  Luke … Read more

Alice Hoffman’s most recent novel, The Museum of Extraordinary Things, is magical in more ways than one. Book websites such … Read more

Fandango is currently sponsoring a sweepstakes with the Grand Prize to be a walk-on role in the film Insurgent, the … Read more 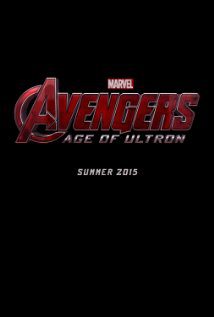 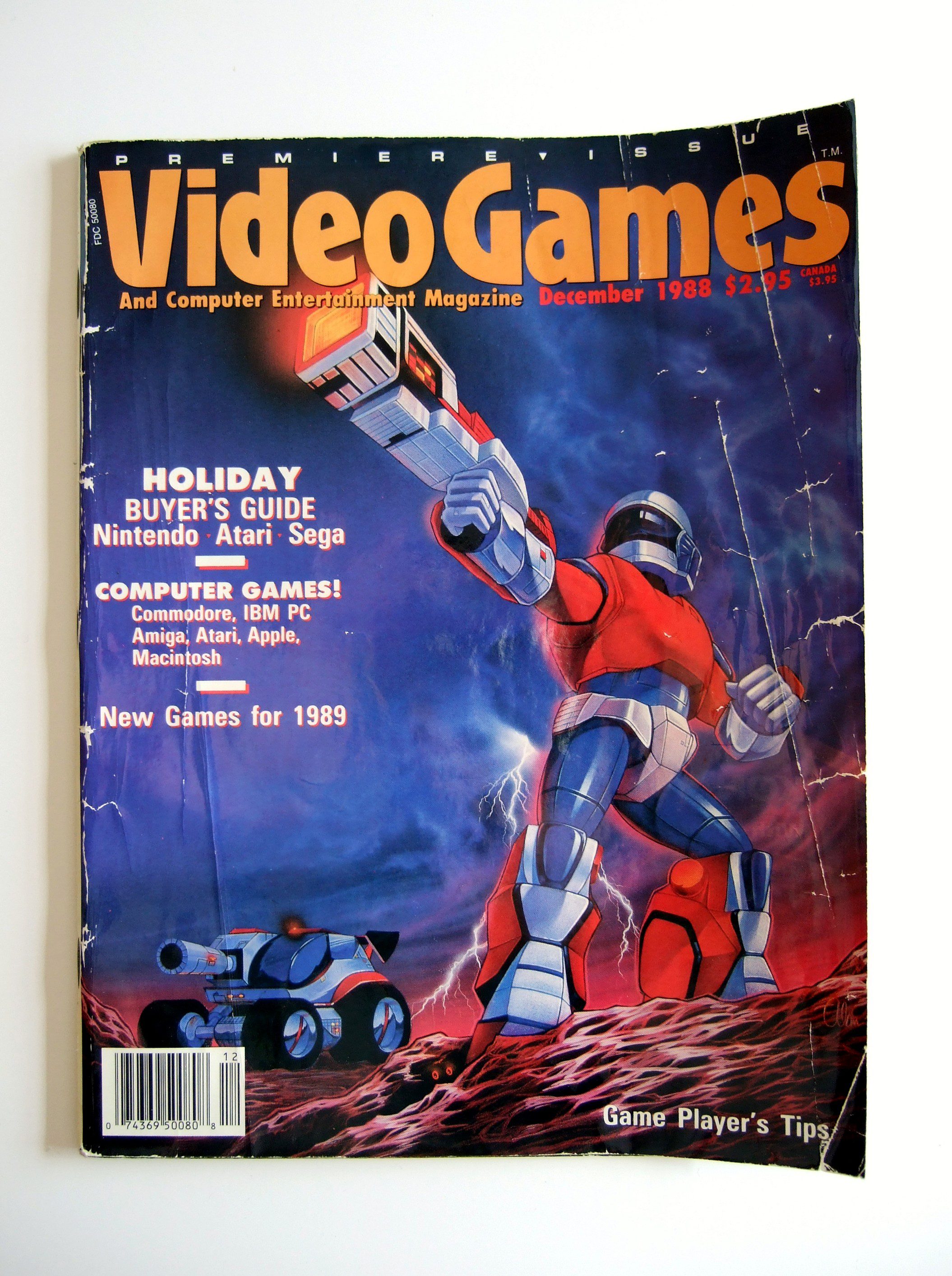 Walmart announced today that, as of March 26, it will begin accepting video game trade-ins at 3100 stores nationwide, as … Read more 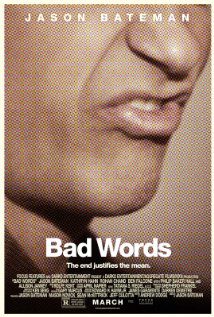 The comedy film Bad Words from Aggregate Films and Darko Entertainment is now in theaters in limited release. When Jason … Read more