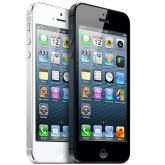 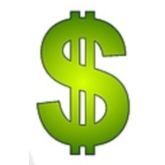 As of Saturday the 15th, Amazon has started charging sales tax in California. According to the Los Angeles Times, the … Read more

On Monday, resellers on Amazon began to offer third party dock connector adapters ahead of the Sept. 21 launch of … Read more 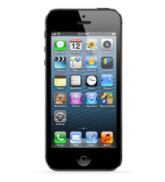 Apple’s new iPhone 5 had been rumoured to get simulates voice and data over LTE, however it has been discovered … Read more

With the announcement of the iPhone 5 on Wednesday, Apple also introduced new prices for the iPhone 5’s predecessors. Gone … Read more

In case you missed the biggest shopping announcement of the week, Apple has released the new iPhone 5. Thinking of … Read more

It’s been almost one year since Apple launched the iPhone 4S. Today the Cupertino based tech company announced the new … Read more 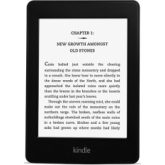 Following in the tradition of the success of the Kindle series, Amazon made no stops this past week when it … Read more

The new iPhone 4S made waves this past weekend with sales estimated to have reached 4,000,000 orders across the 3 … Read more