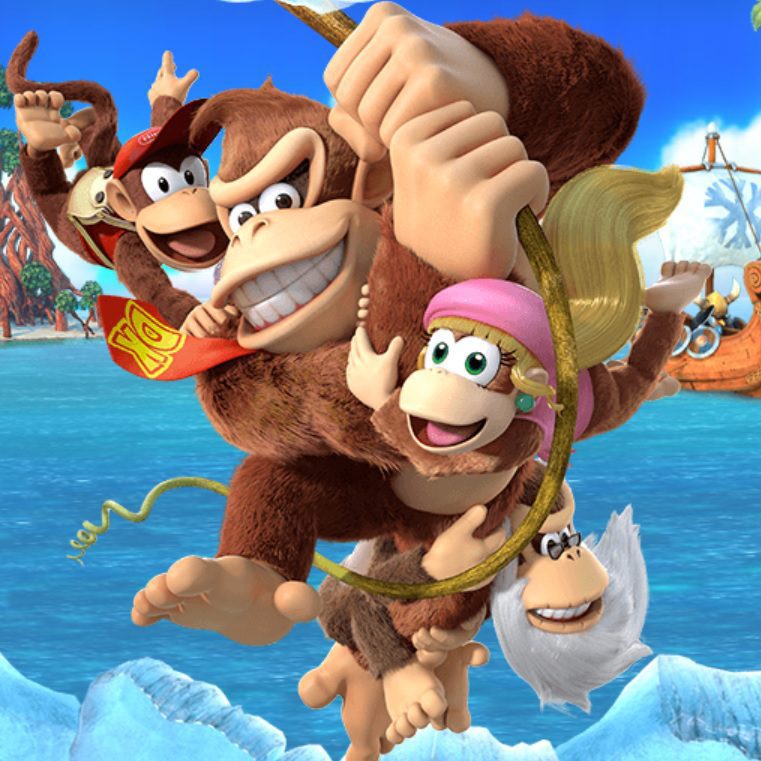 Donkey Kong Country Freeze Was Released on Feb. 21 Nintendo has released its next big platforming title for the Wii … Read more 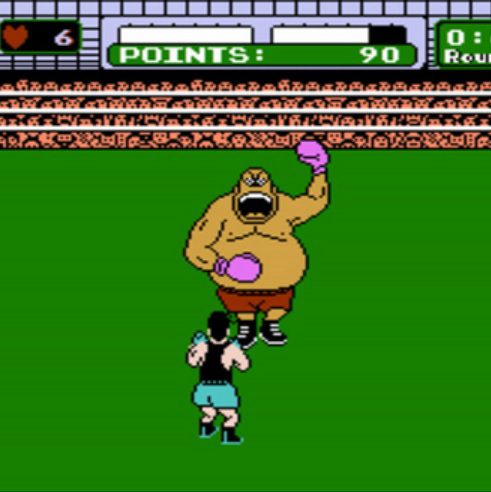 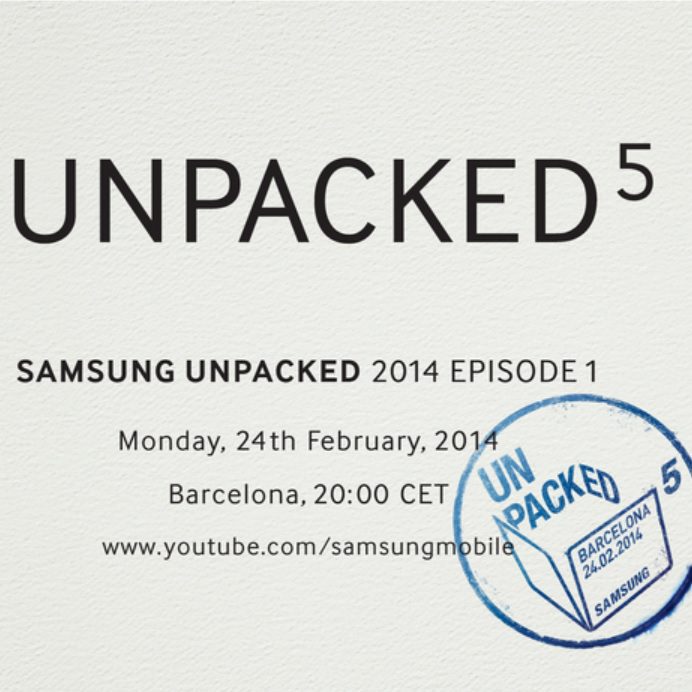 The Samsung Galaxy S5 may finally have its release date as Samsung has announced one of its Unpacked events, which is … Read more 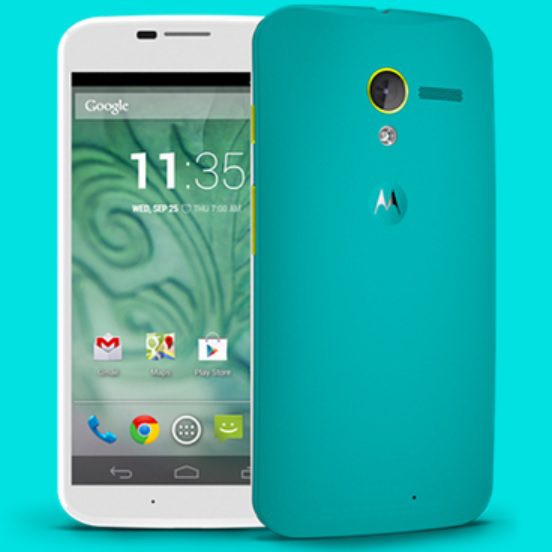 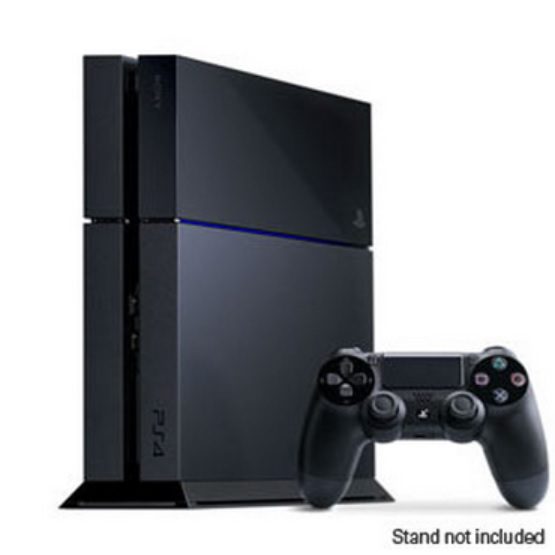 Sony’s Ps4 Is Now In Stock At GameStop. GameStop announced today that Sony’s Playstation 4 is back in stock at … Read more 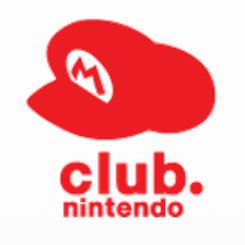