I lament that Robin Hood will not join our merry duo of Clara and the Doctor, his interactions with our … Read more 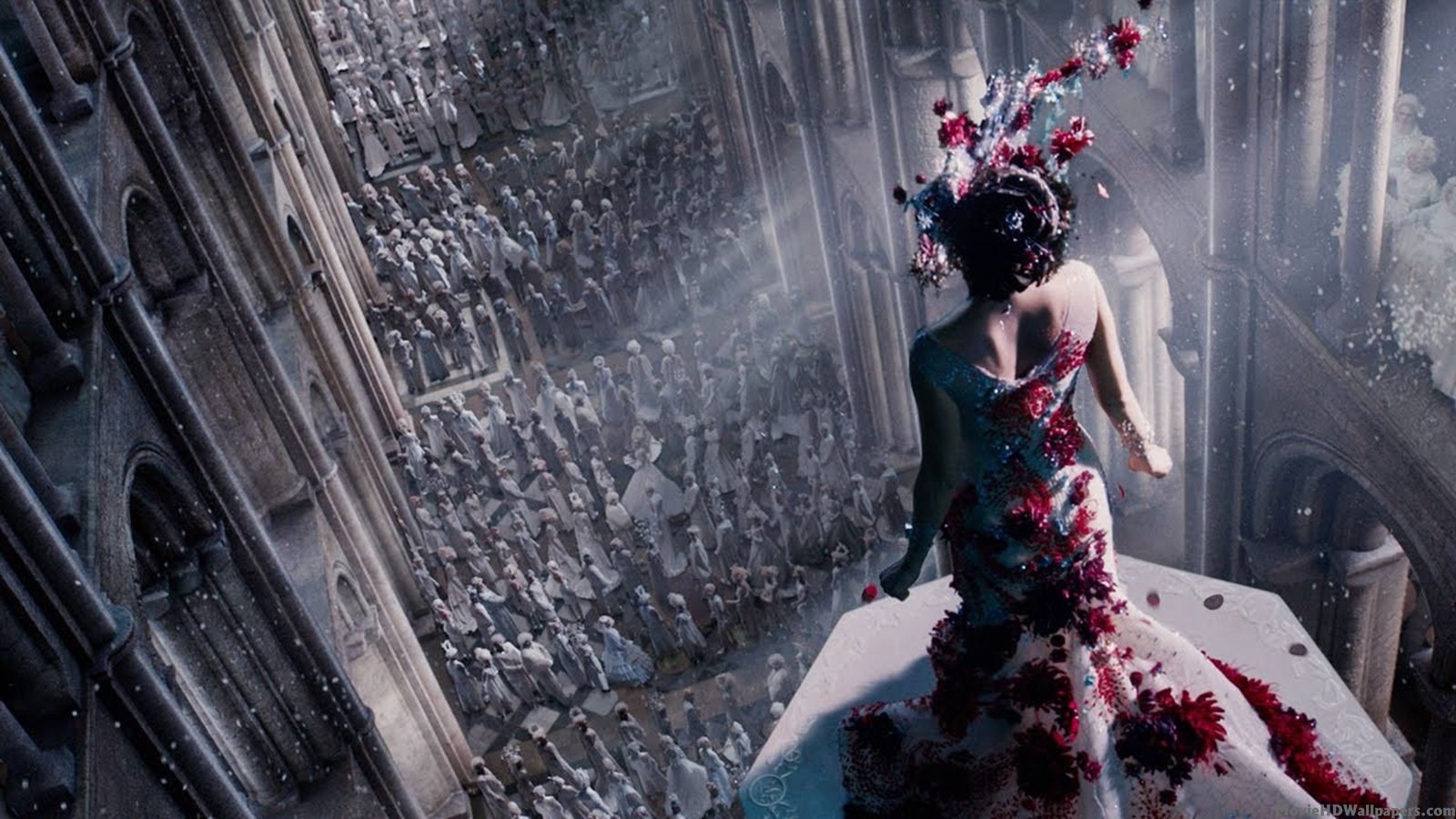 Pete Holmes is the latest protégé of Conan O’Brien, and his late night show “The Pete Holmes Show”, which is also … Read more 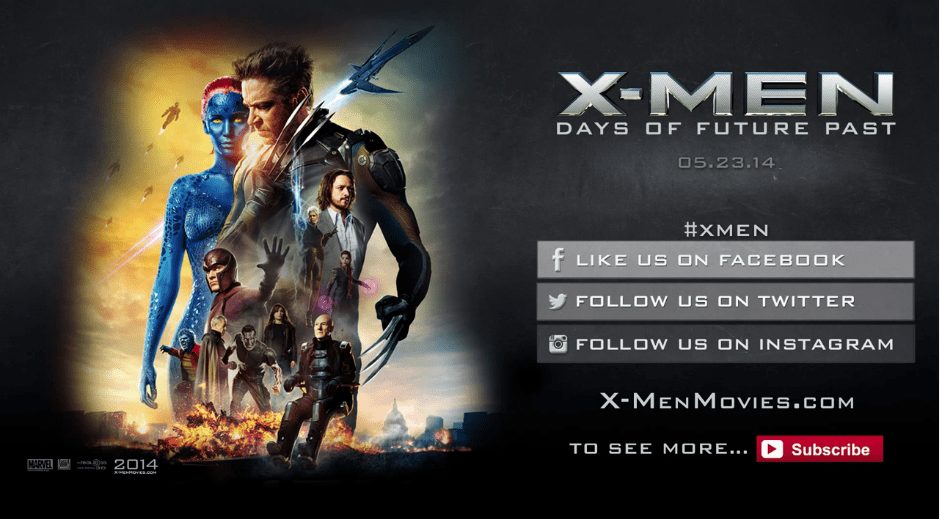 Bryan Singer’s latest installment in the X-Men saga has a brand new trailer that is making waves on the internet. … Read more 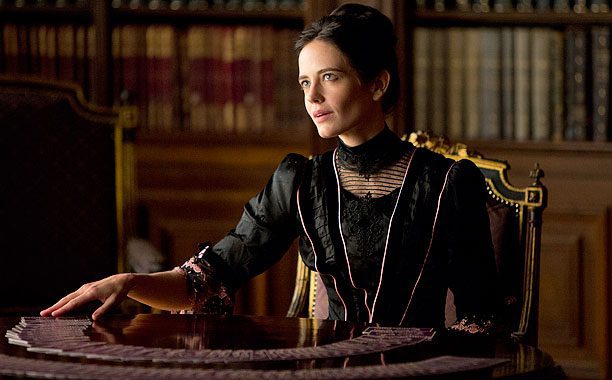 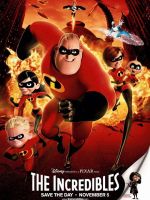 This November, Pixar’s film The Incredibles will turn ten years old, and I must say it is about time they came … Read more 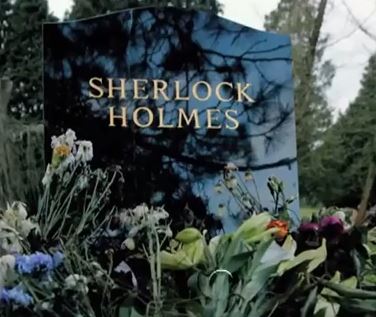 It is about that time. I don’t mean Christmas, although that too, but rather it’s almost time for Sherlock Season … Read more 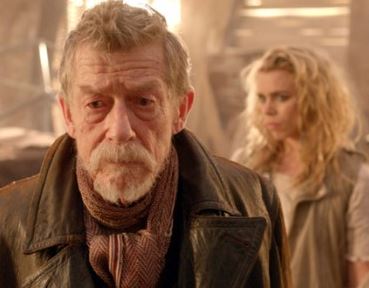 The 50th Anniversary Special of Doctor Who, “The Day of the Doctor,” premiered yesterday to great acclaim. It featured not … Read more 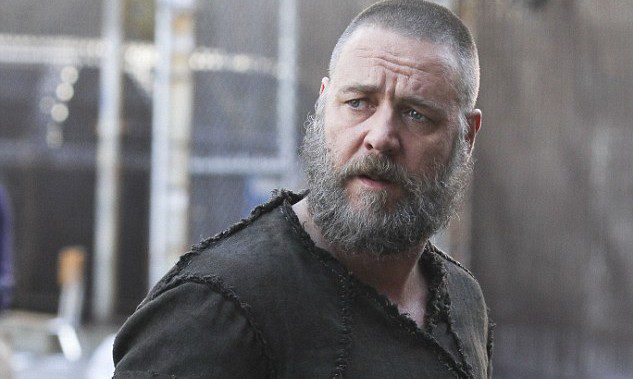 A new trailer for Noah has been released. The film by the director of Black Swan, PI and The Wrestler … Read more 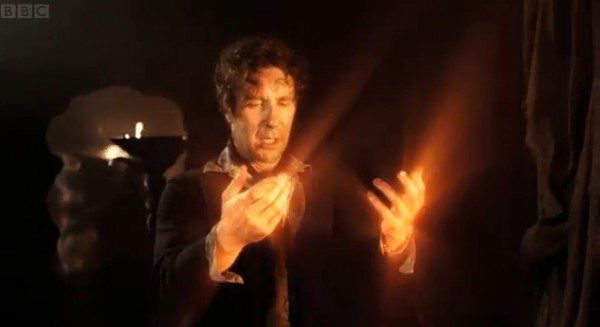