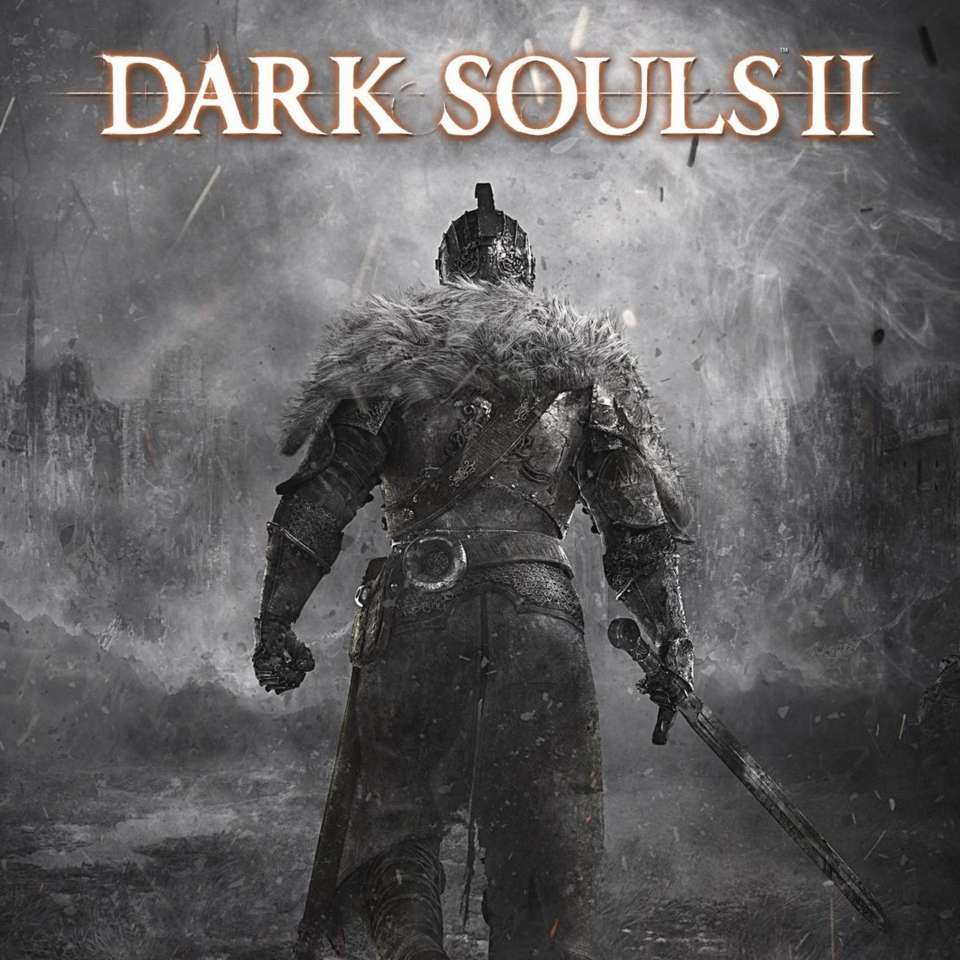 Dark Souls 2 has been made available for digital download on Windows via Steam for $49.99 USD. The old-school feeling … Read more 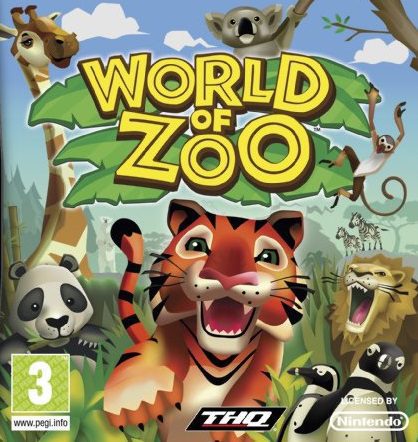 Bundle Stars has just released the Extreme Sims 2 Bundle. The bundle features 10 simulator game titles, that can all … Read more 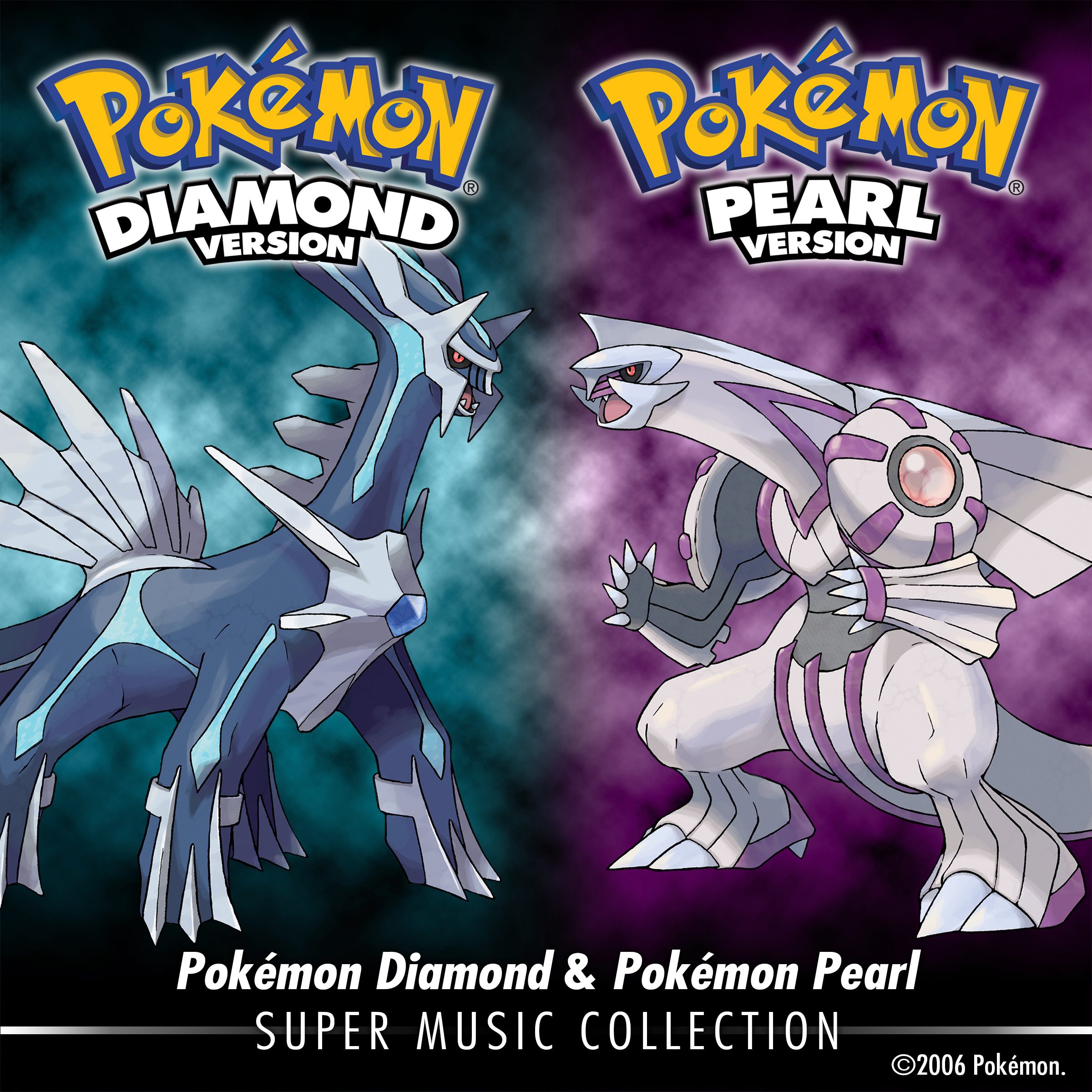 A digitally remastered soundtrack from the Pokémon Diamond and Pokémon Pearl DS games is now available on iTunes. Launched by … Read more 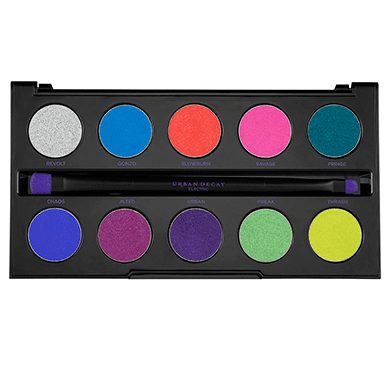 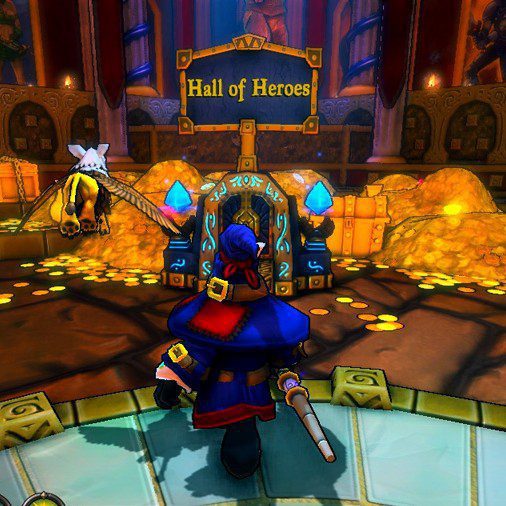 Dungeon Defenders can now be downloaded for free from the Xbox Live Games Store. The Trendy Entertainment tower defense and action … Read more 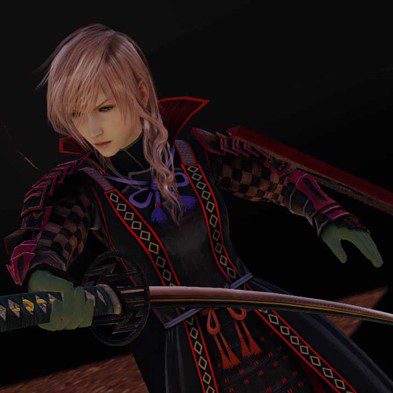 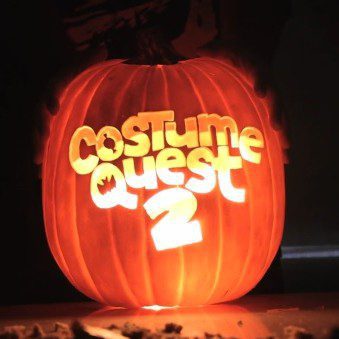 Costume Quest 2 is set for a Halloween 2014 release. Double Fine Productions, along with Midnight City, announced the news … Read more