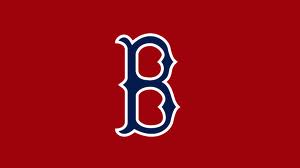 The food scene has truly blossomed in the past decade, with no small influence from its Asian restaurants. To Bostonians, … Read more 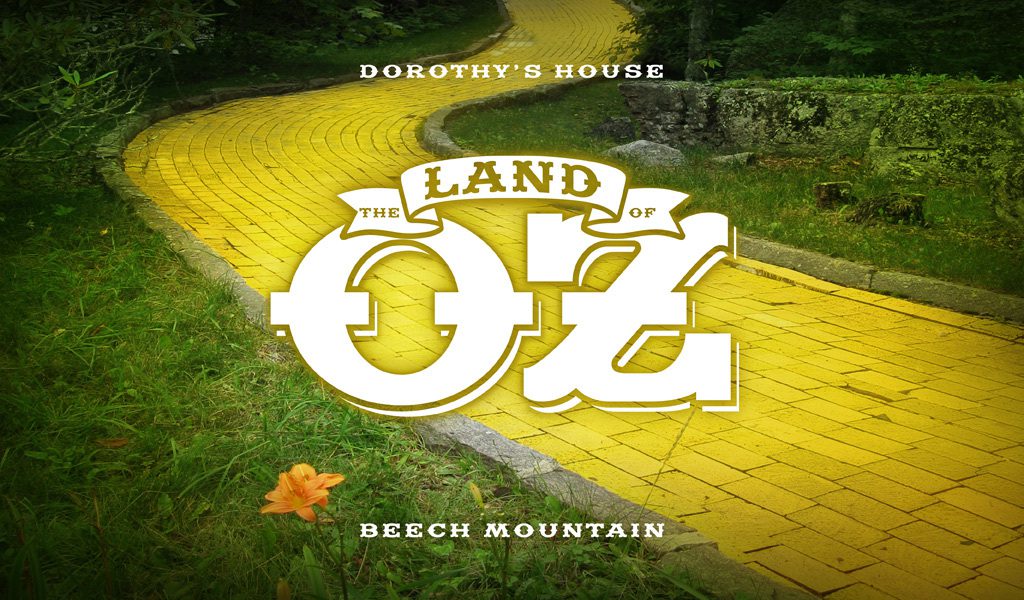 Your next fall vacation could whisk you into the mystical land of Oz. An abandoned theme park in North Carolina … Read more 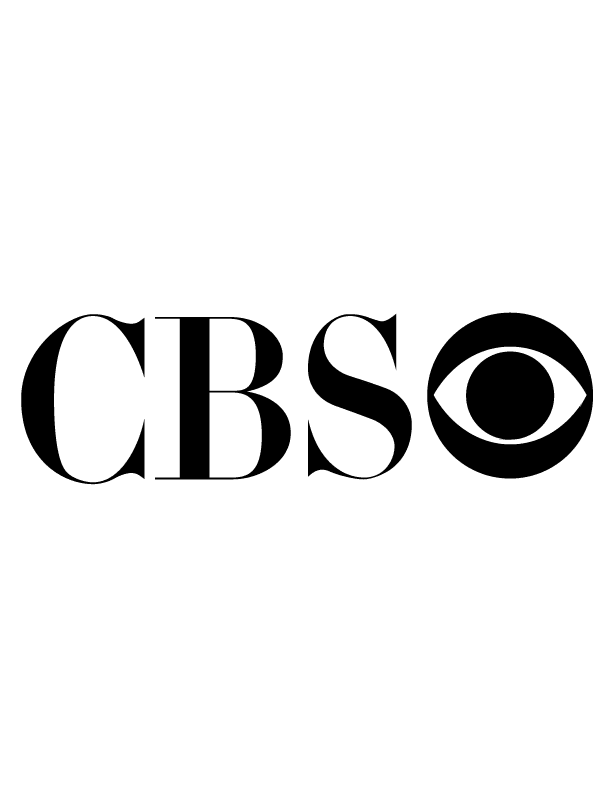 Indie film star Greta Gerwig is poised to to be the star of the new CBS comedy spin off,  How … Read more 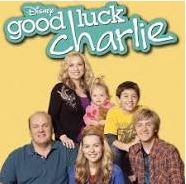 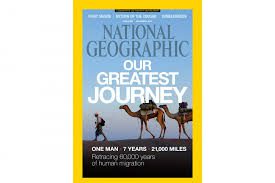 “Out of Eden,” an ongoing  National Geographic series, is lead by journalist, Paul Salopek. January 13th of this year marked … Read more 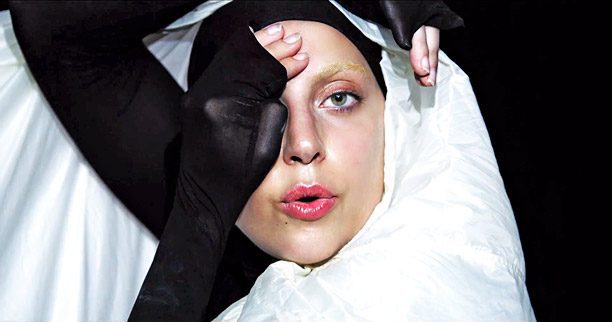 Lady Gaga, the enigma of American pop, will be catching media attention once more as she becomes the first person … Read more 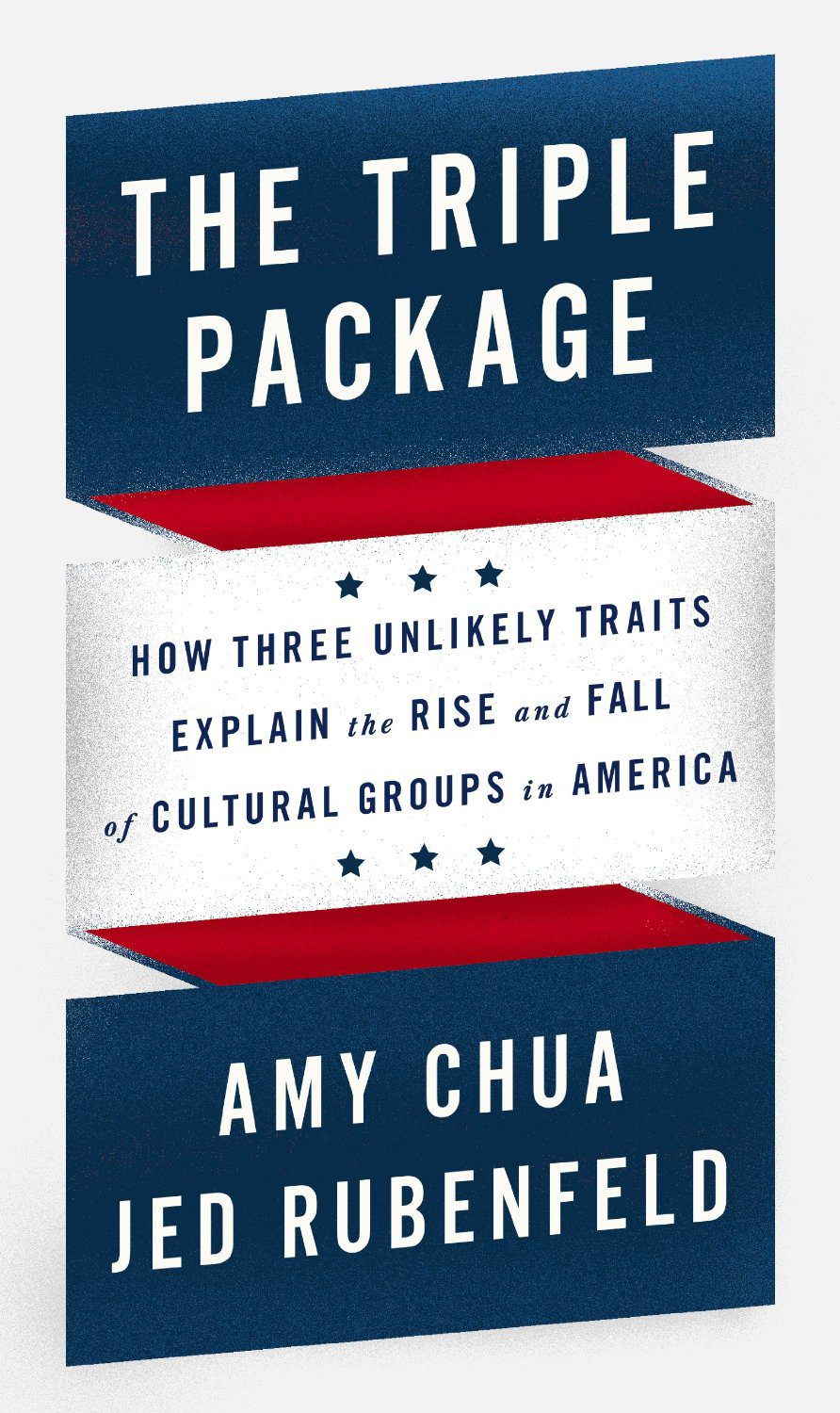 Amy Chua, controversial author of Battle Hymn of the Tiger Mother, has put out a new book. Along with co-author … Read more 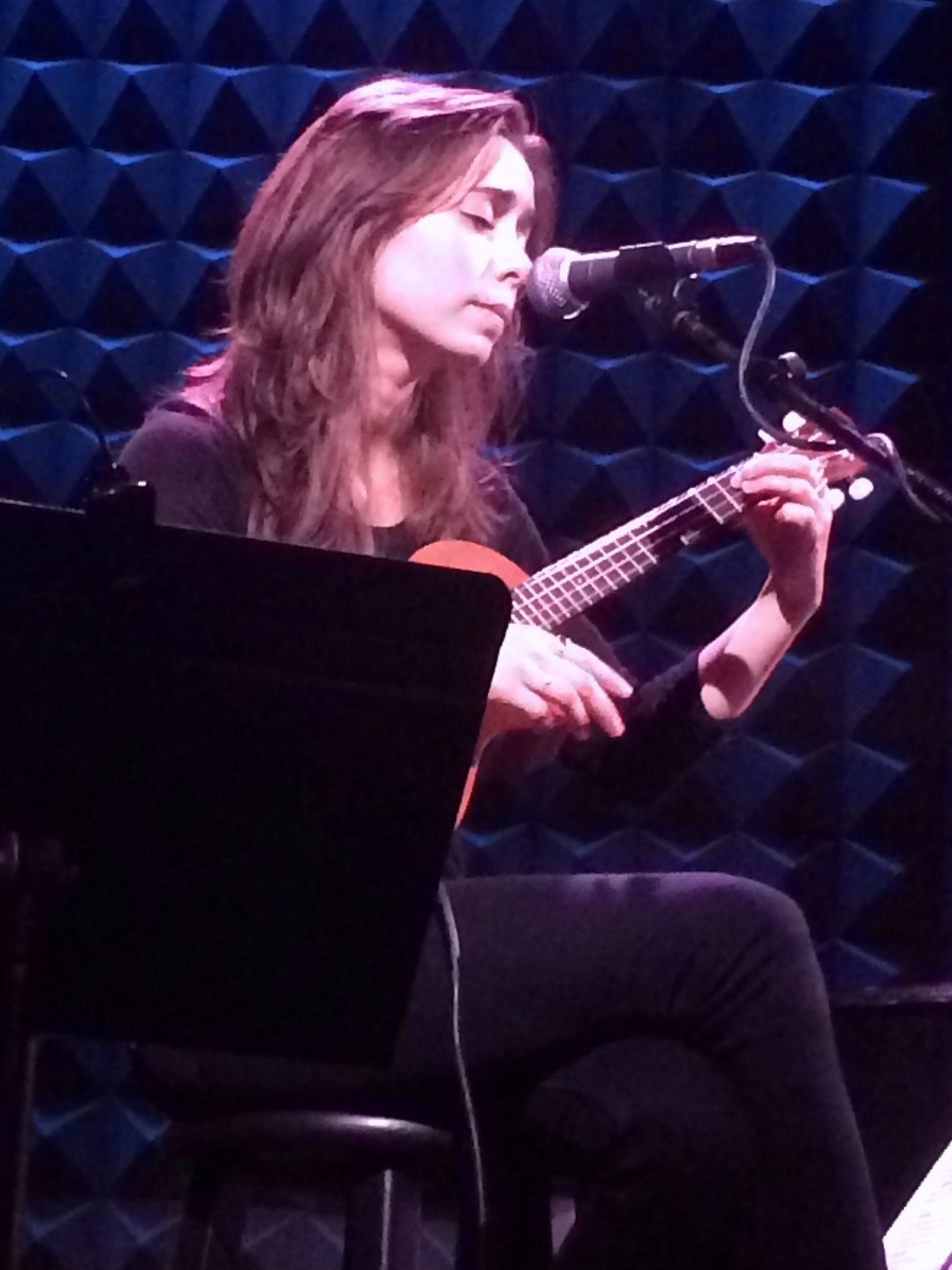 Actress Cristin Milioti has left the Broadway stage for television. In a very secretive casting, so as to not blow … Read more 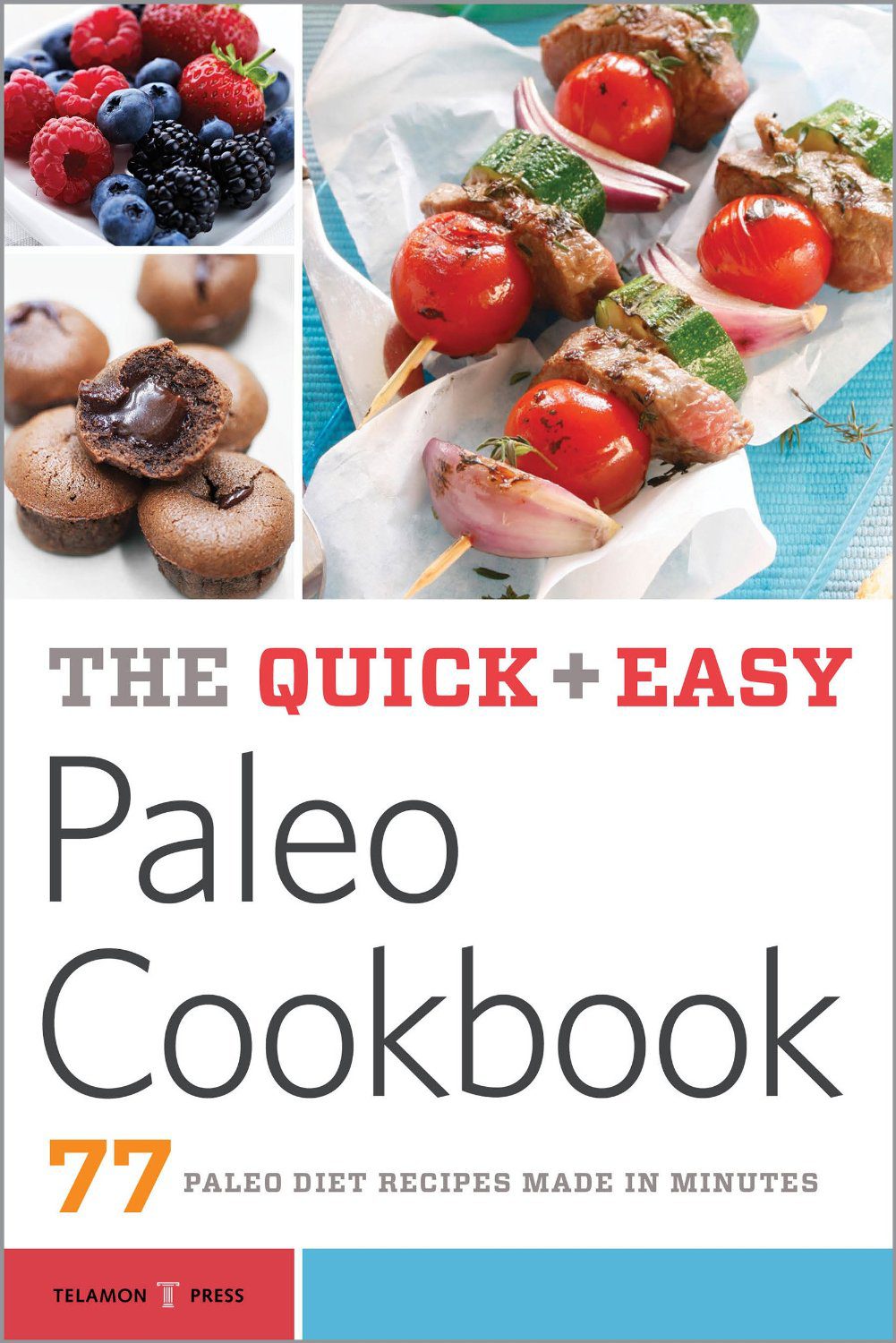