The Bachelorette is back! Here’s a recap of tonight’s episode. It started out with a heartfelt clip to honor Eric … Read more

MTV’s reality show Are You The One presented a new premise for reality TV: professional matchmakers have profiled 20 single … Read more 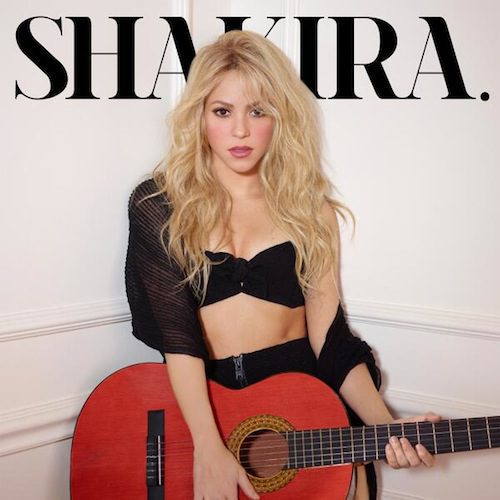 In a new collaboration with Target, Grammy-winning artist Shakira announced the release of a deluxe version of her CD, Shakira. … Read more

Country superstar Luke Bryan has announced the release of a new EP album, Like We Ain’t Ever, coinciding with his … Read more 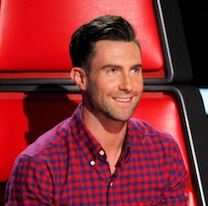 Blind auditions for The Voice wrapped up on Tuesday night, and competitors will face off in the next stage of … Read more 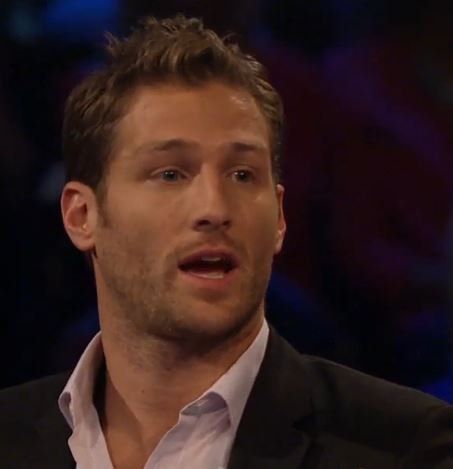 Anti-gay remarks and jokes about the mentally handicapped aside, on The Bachelor finale, Juan Pablo showed his true colors – … Read more 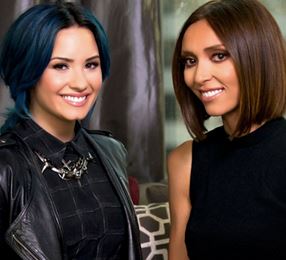 In a new show Beyond Candid with Giuliana Rancic, Giuliana catches up with celebrities in their homes. The show, that … Read more