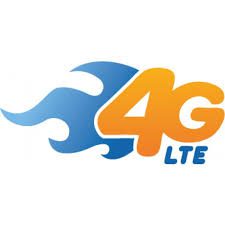 AT&T has been expanding their 4G LTE network hand over fist. New cities added just this last week and a … Read more 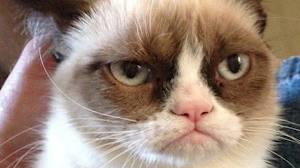 Good news for those who find the Grumpy Cat entertaining. There’s a new movie project in the making that will … Read more 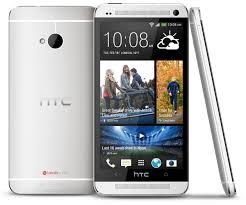 The T-Mobile HTC One was made available only at selected stores initially, but HTC has announced today that the phone … Read more 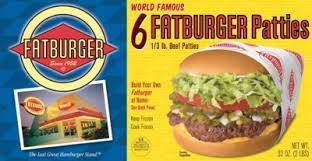 Fatburger, a west coast based restaurant chain, is going to sell its beef patties across Walmart stores nationwide. The chain … Read more 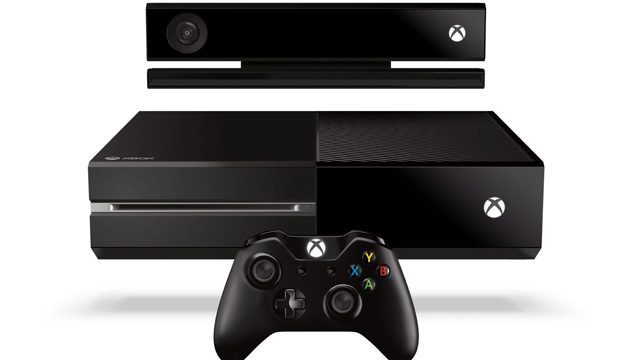 Microsoft released the Xbox 360 as region locked, and the company announced today that the Xbox One will be region locked … Read more 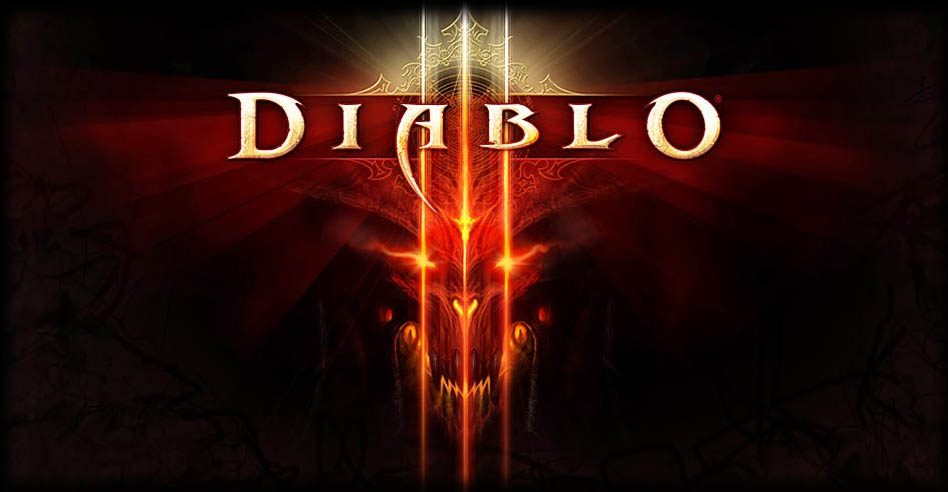 Blizzard’s Diablo 3 was already confirmed for PS3 and PS4, and now a retailer listing reveals the title will also … Read more 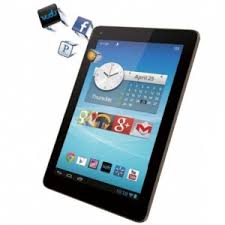 Walmart has listed a new tablet on sale this weekend, the Hisense’s Sero 7. The retailer’s asking price is $99. … Read more 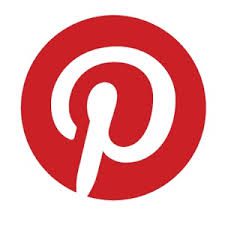 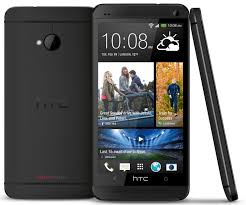 HTC’s delayed shipping of the HTC One has not gone over well with shoppers who pre-ordered. But HTC is making … Read more 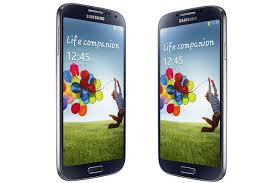 The Galaxy S4 will be coming to Cricket on June 7th. Cricket is a prepaid carrier and doesn’t require a … Read more