T-mobile has revealed their new budget plan for just $40 per month. Due to be released on April 12, the … Read more 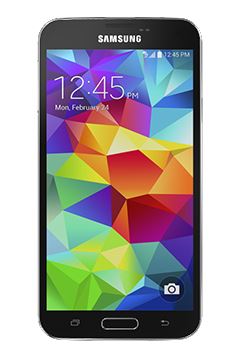 Customers who are keen to get their hands on the Samsung Galaxy S5 can pre-order online through Verizon, AT&T, Sprint … Read more 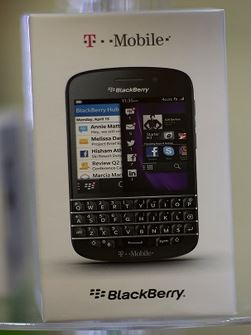 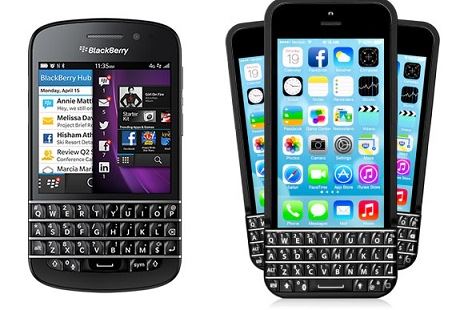 Sales of the Typo iPhone case have been banned in the US. The case, which clips on and adds a … Read more

T-Mobile is changing its current employer discounts plan, effective April 1. Under the current plan, users who get a discount … Read more 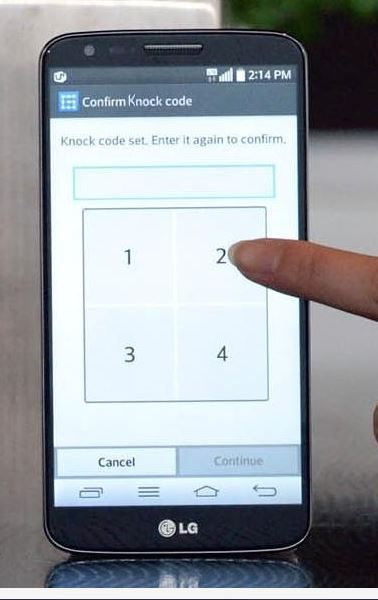 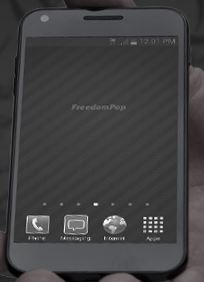 Golden Girls Pop-Up Kitchen NYC Opens December 7th! Limited Time ONLY
Starting Wednesday, December 7th, Golden Girls fans can eat, drink, and experience everything they love about the iconic show when the The Golden Girls Kitchen opens.
Why Bath & Body Works Deals Aren’t Really Deals At All
As a long, and I mean long,  time customer of Bath and Body Works, it pains me to say this: ... Read more
Starbuck Holiday Cups & Drinks Are Back-Check Out The Menu/Designs Here!
Halloween is barely in our rear-view mirrors but that’s not stopping Starbuck from rolling out the holiday cheer! Their beloved ... Read more
T-Mobile Tuesdays & Priceline’s – Reserve Now, Pay Later – Bait & Switch
One of the many perks of being a T-Mobile customer is their T-Mobile Tuesday offers. From free coffees at Dunkin ... Read more
Sun Joe Electric Pole Chain Saw Review
Have a limb you need to saw that’s just out of reach?  There’s a solution for that – a pole ... Read more
Links To Find Baby Formula Amid The Shortage
Links for baby formula resources.
YouTube TV Free Trial Now Available – Live Streaming Of 85+ Channels
YouTube TV is offering a free two week trial. It's a great chance to compare streaming services if you are considering making a switch.
T-Mobile’s $10 Plan is an Incredible Deal! (2022 Review)
They call it Connect by T-Mobile. It’s a monthly prepaid plan from T-Mobile that includes 1000 minutes of talk, 1000 ... Read more
Lost Money In A Western Union Based Scam? Read This Now!
Have you or a loved one lost money in a Western Union based scam? The deadline for filing a claim in July 1, 2022.
Mask Mandate Update 2022: Where You Need Them & Where You Don’t
To mask or not to mask? Here's where you need them & where you don't.