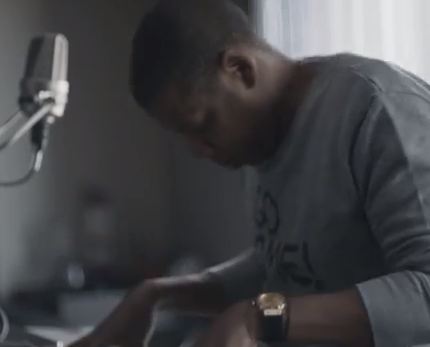 Tom Cruise has recently signed a new deal with Paramount Pictures for another installment of Mission: Impossible. Cruise will be … Read more 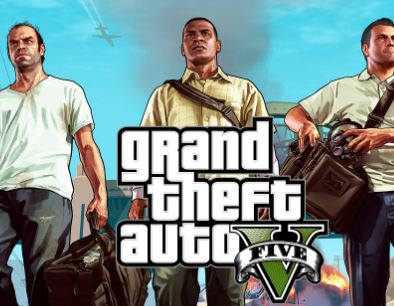 Grand Theft Auto V is due for release on September 17 of this year at the cost of $59.99. Microsoft … Read more 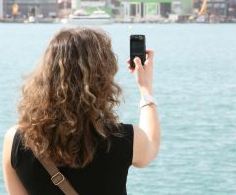 Instagram has become one of the most popular photo apps for iPhone and Android users, but what are some other … Read more

The long awaited Xbox 720 will possibly be revealed at an event on May 21. According to Paul Thurrott, US … Read more

Email accounts are associated with headaches of dealing with large amounts of emails, whether one is sorting through important additions … Read more

Cloud storage gives users the ability to access all their files, music and photos at any time of day. With … Read more 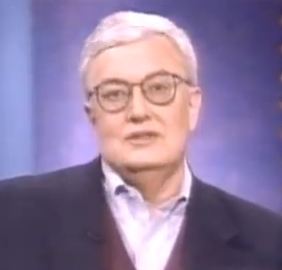 The Wrap is reporting that Roger Ebert’s Funeral will be held on April 8, in Chicago, at 10 am. One … Read more 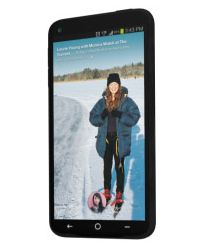 HTC First will be the first phone to be shipped with Facebook’s new Home mobile launcher. AT&T will begin selling … Read more