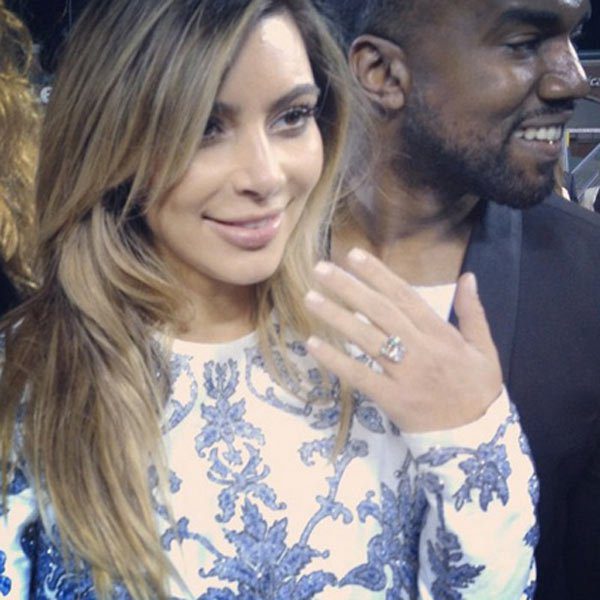 There’s no doubt a lot of money was spent on Kim Kardashian’s engagement party. The locale picked by Kanye West … Read more 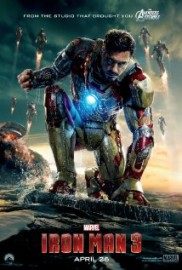 Iron Man 3 rockets into DVD release today. In case you missed it, the top grossing film of 2013 and … Read more 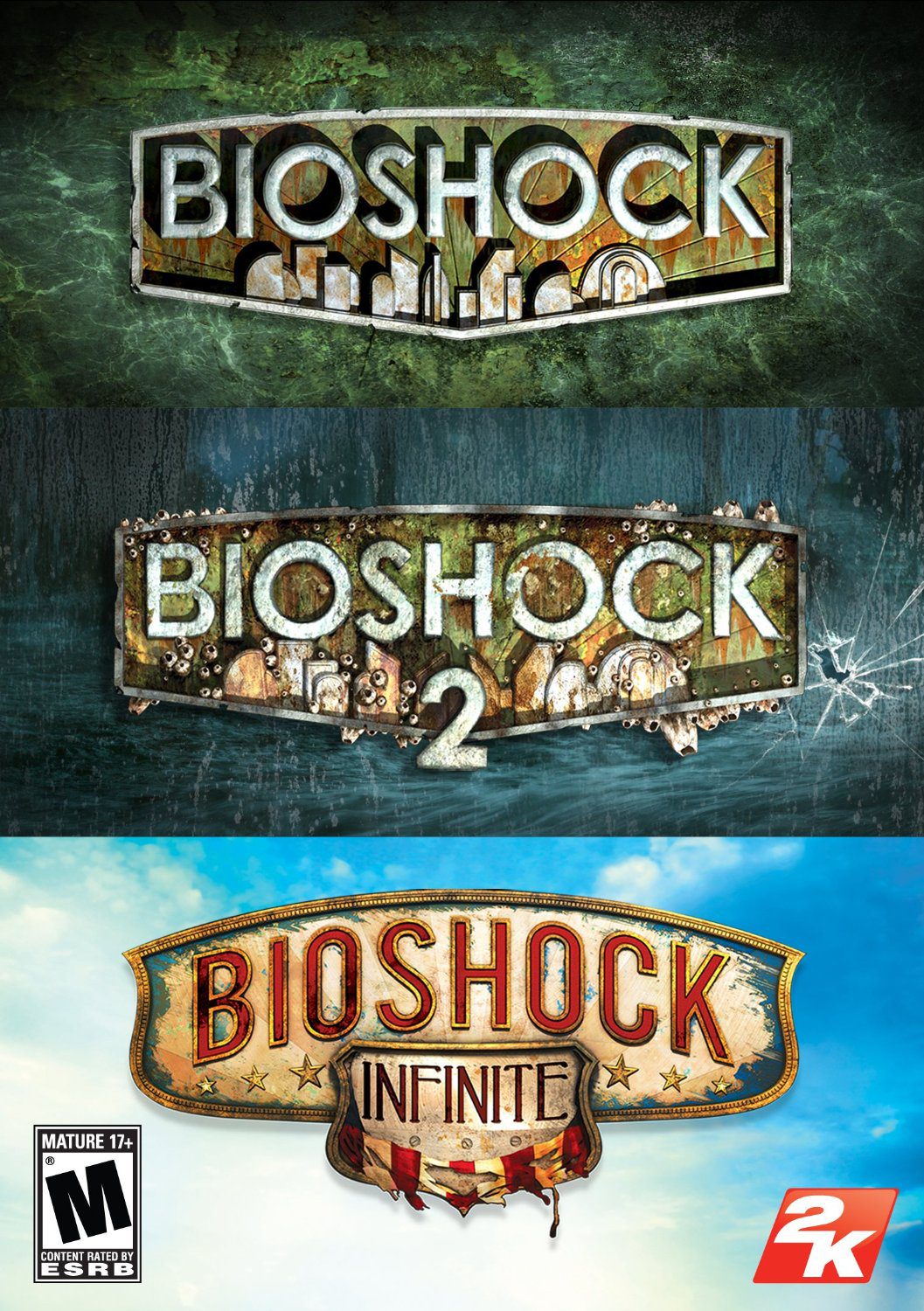 Where is the iPhone 5S available? It’s actually available practically everywhere. Obviously, it’s that’s not quite true if you want … Read more 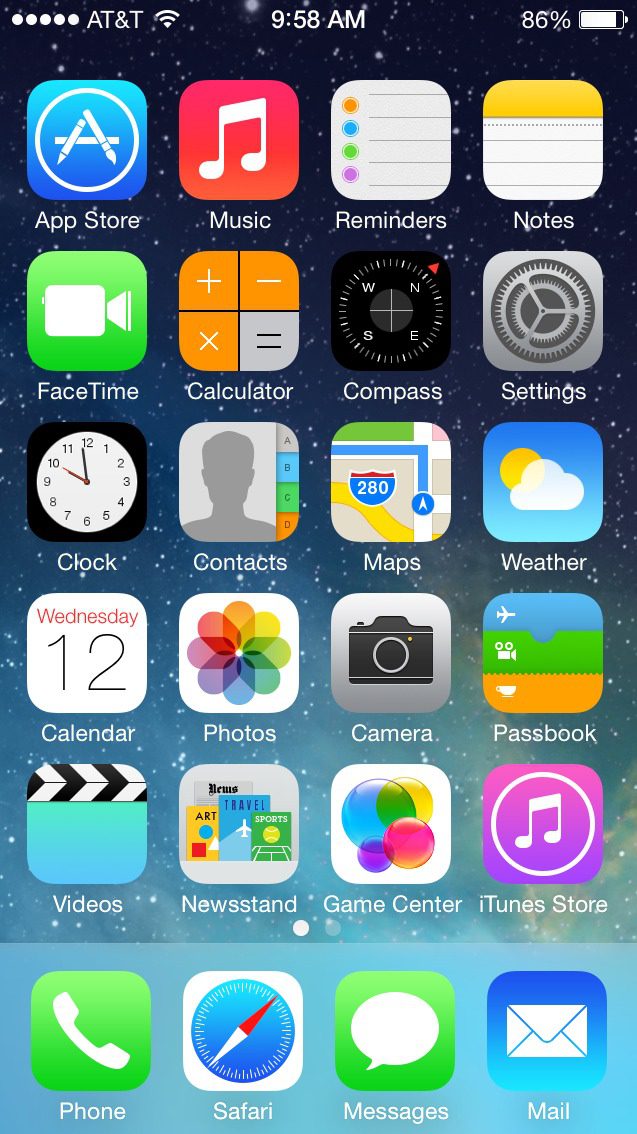 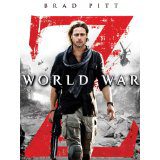 World War Z was released on DVD today. World War Z has the dual distinction of being the number one zombie … Read more 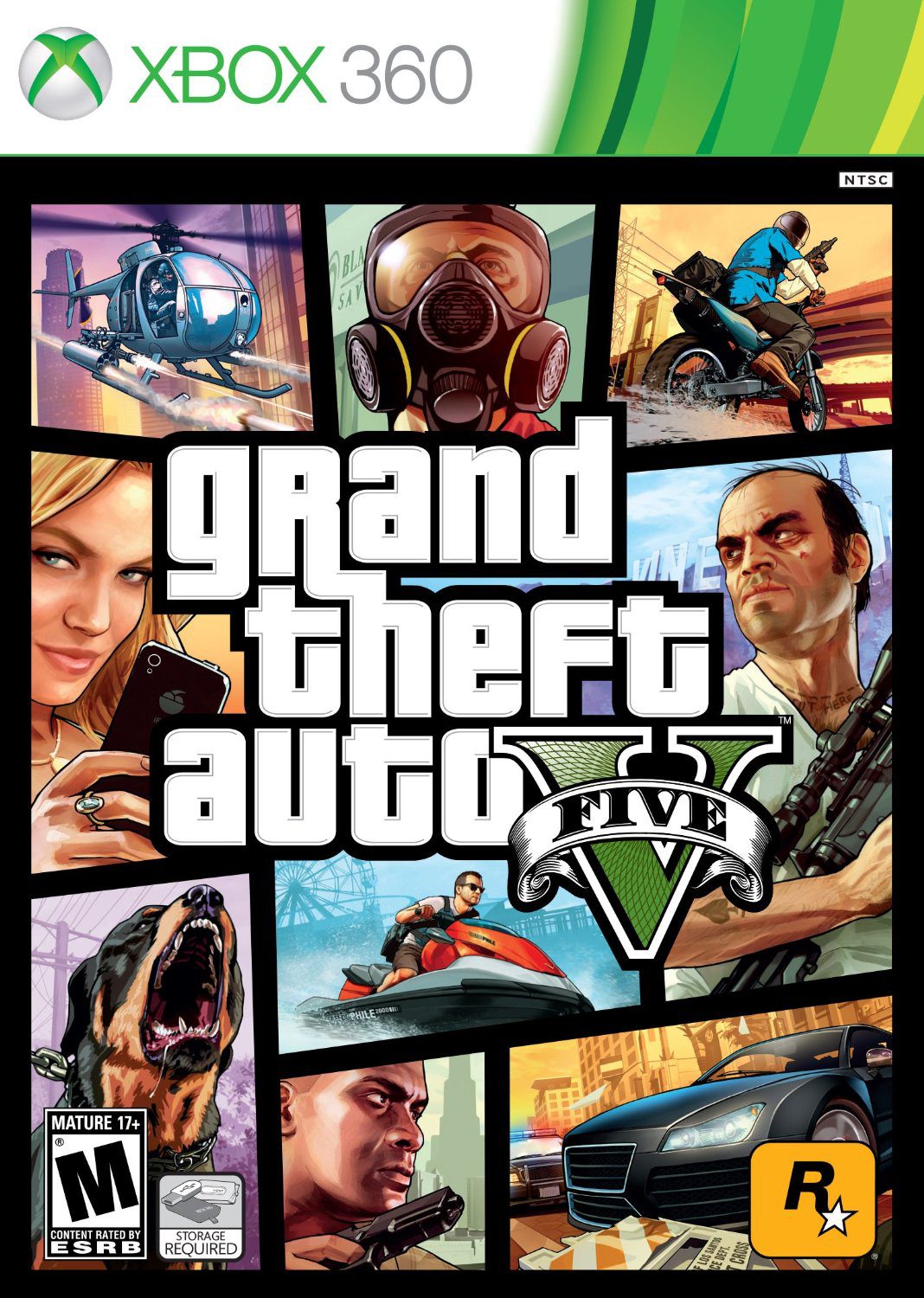 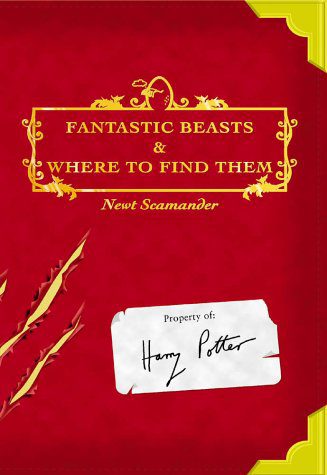 J.K. Rowling has conjured up a Harry Potter spin-off movie series! Based on one of the textbooks featured in the wildly successful … Read more 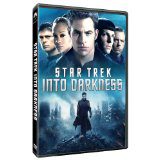 Star Trek Into Darkness was released on DVD yesterday, September 10th. If you didn’t see it in theaters, you’re in … Read more