Ben Affleck in Gone Girl The first teaser trailer has been released for the film adaptation of Gone Girl, the … Read more 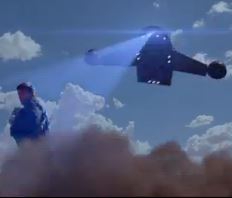 The first trailer for the film adaptation of the young adult novel, The Giver, has been released. The Giver film … Read more 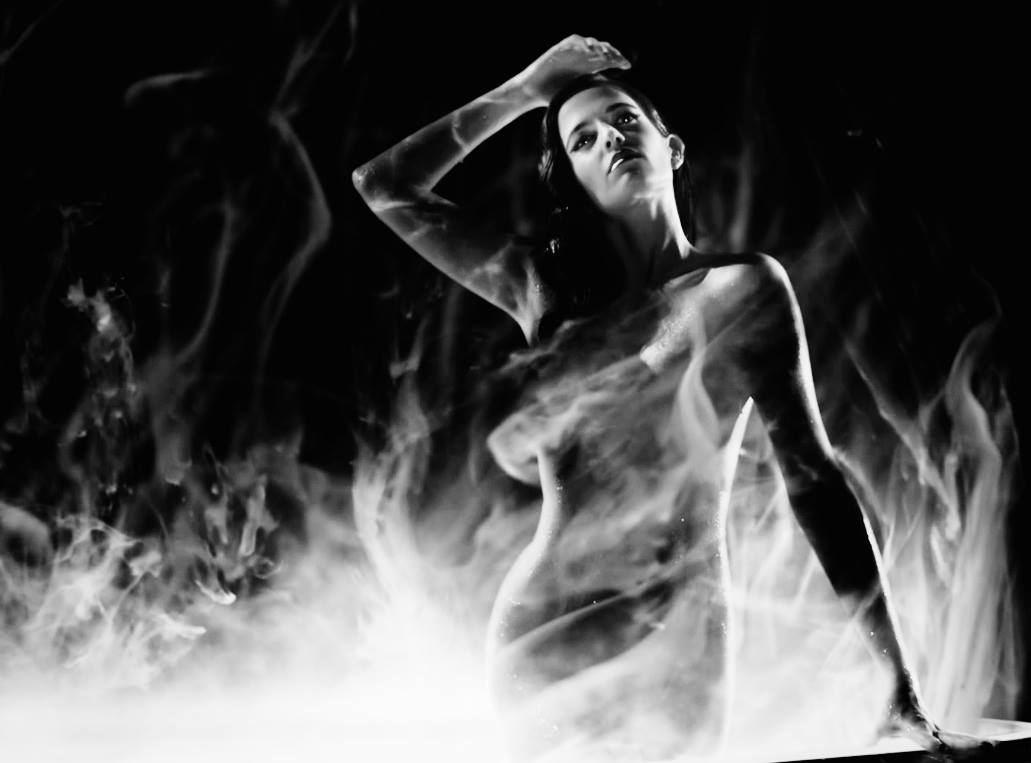 A new trailer for the follow up to Sin City, Sin City: A Dame to Kill For has been released … Read more

The first trailer for the 2014 remake of the musical classic Annie was released this week. This installment of Annie … Read more 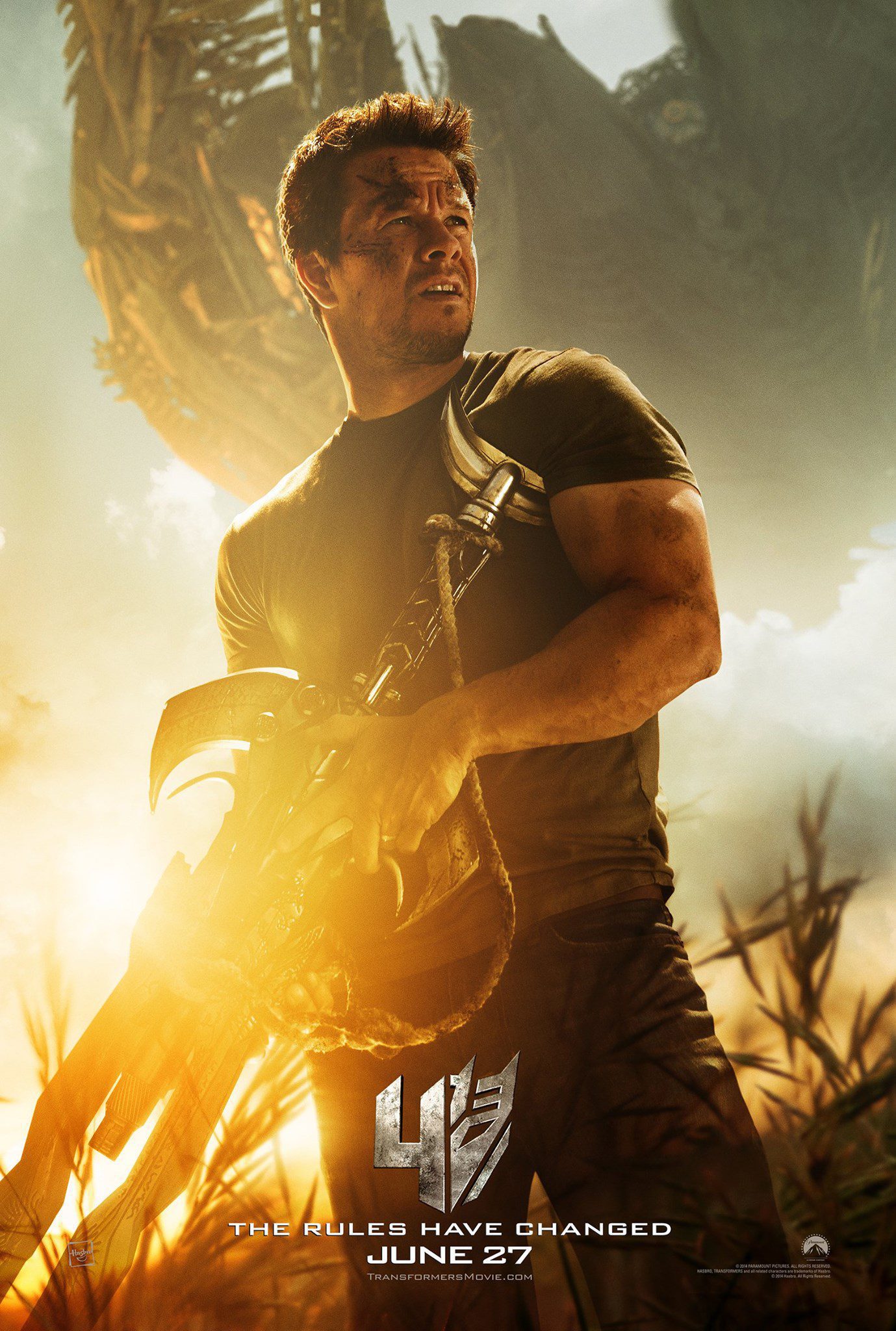 Oprah’s OWN Network has just released a two minute preview for the new OWN documentary series: “Lindsay”. Lindsay is described … Read more 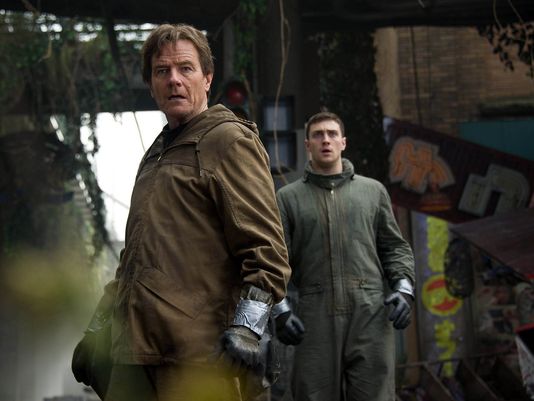 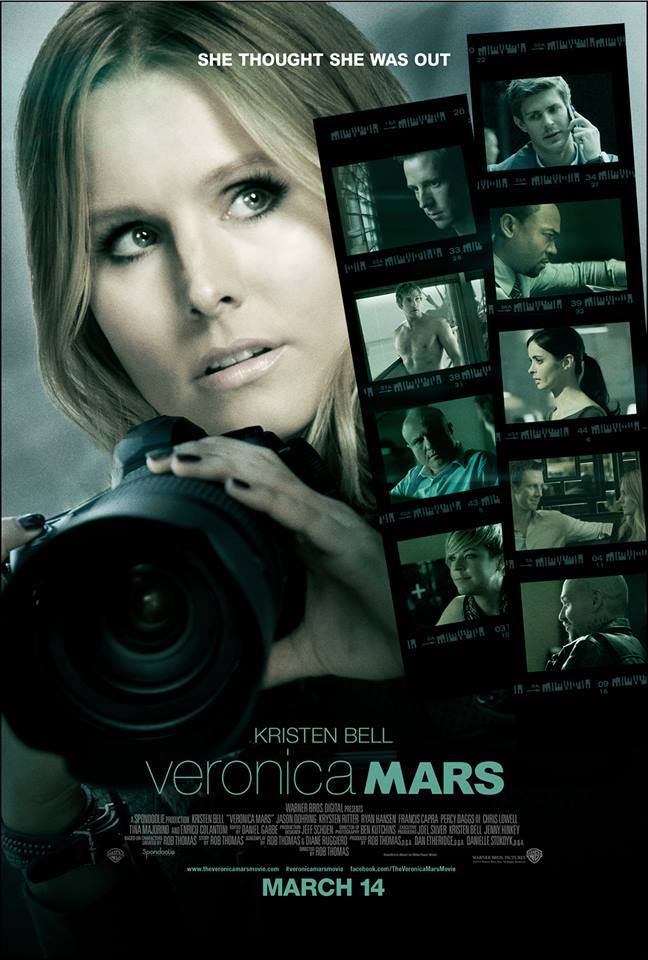 The Veronica Mars movie is making headlines again, this time for its unusual release. Warner Bros. will be distributing the … Read more 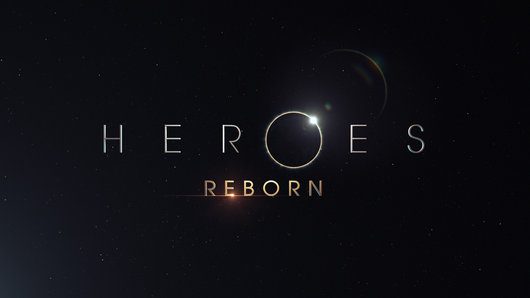 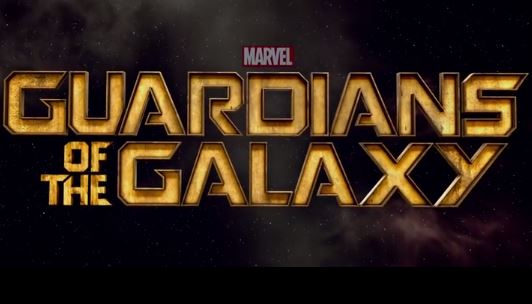 The first official trailer for Guardians of the Galaxy was released this week and has already created a huge buzz. … Read more

Why Bath & Body Works Deals Aren’t Really Deals At All
As a long, and I mean long,  time customer of Bath and Body Works, it pains me to say this: ... Read more
Starbuck Holiday Cups & Drinks Are Back-Check Out The Menu/Designs Here!
Halloween is barely in our rear-view mirrors but that’s not stopping Starbuck from rolling out the holiday cheer! Their beloved ... Read more
Walmart Black Friday Sales Broken Up Over 3 Weeks This Year – Dates, Times
It looks like the days of rushing to the stores the day after Thanksgiving to fight, I mean find, the ... Read more
T-Mobile Tuesdays & Priceline’s – Reserve Now, Pay Later – Bait & Switch
One of the many perks of being a T-Mobile customer is their T-Mobile Tuesday offers. From free coffees at Dunkin ... Read more
Sun Joe Electric Pole Chain Saw Review
Have a limb you need to saw that’s just out of reach?  There’s a solution for that – a pole ... Read more
Links To Find Baby Formula Amid The Shortage
Links for baby formula resources.
YouTube TV Free Trial Now Available – Live Streaming Of 85+ Channels
YouTube TV is offering a free two week trial. It's a great chance to compare streaming services if you are considering making a switch.
T-Mobile’s $10 Plan is an Incredible Deal! (2022 Review)
They call it Connect by T-Mobile. It’s a monthly prepaid plan from T-Mobile that includes 1000 minutes of talk, 1000 ... Read more
Lost Money In A Western Union Based Scam? Read This Now!
Have you or a loved one lost money in a Western Union based scam? The deadline for filing a claim in July 1, 2022.
Mask Mandate Update 2022: Where You Need Them & Where You Don’t
To mask or not to mask? Here's where you need them & where you don't.